In June when the breach occurred, Desjardins said 2.9 million people were affected 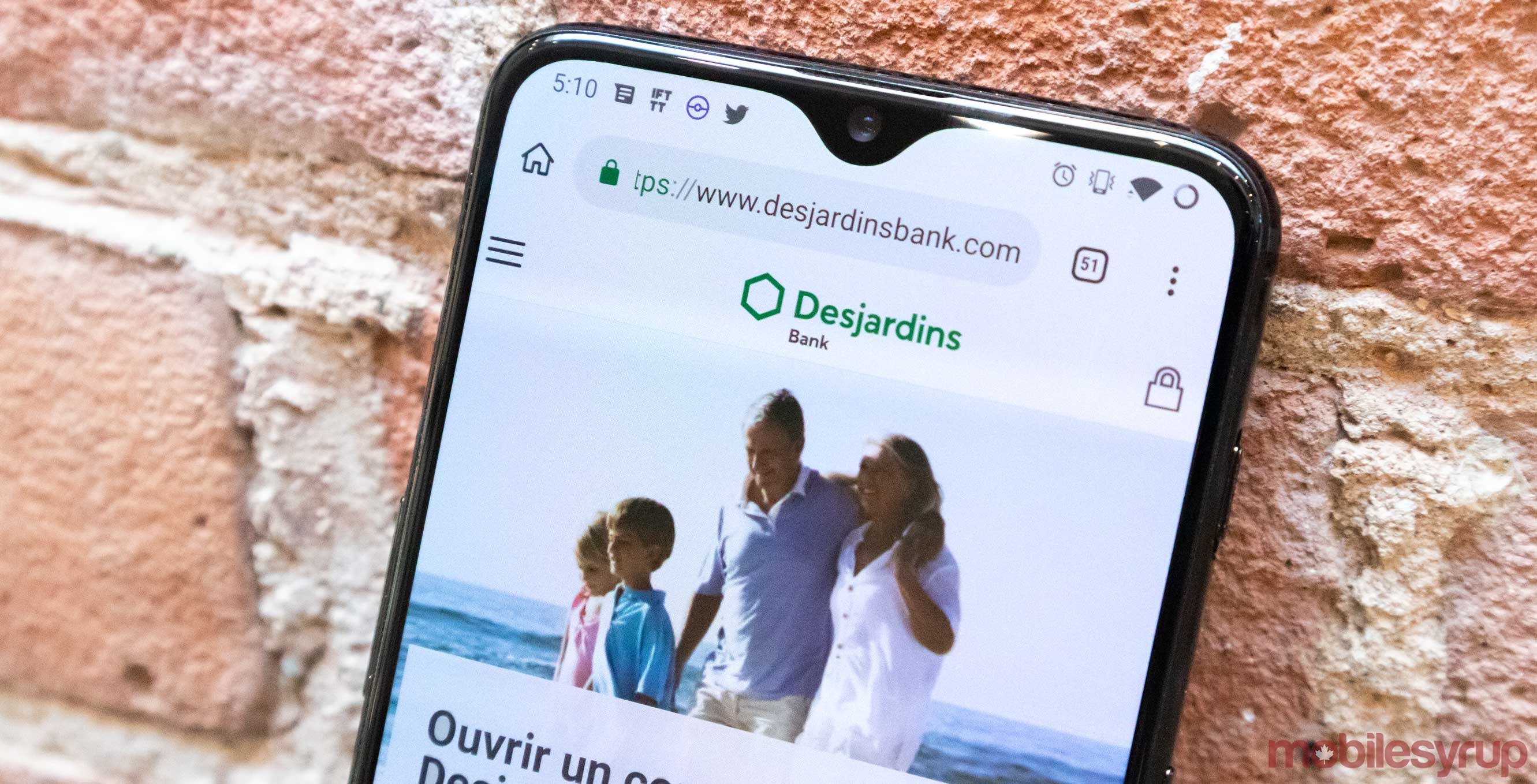 Desjardins says that 4.2 million members were actually affected by a significant data breach that occurred during the summer, according to a CBC article.

The financial institution initially reported that 2.9 million members had been affected by the breach. MobileSyrup reported in June that an employee had leaked data as a result of illegal mishandling and use of the information.

Desjardins confirmed at the time it had not been the target of a cyberattack and that there was not a spike in fraud cases in its members’ accounts.

This story will be updated with more information as it becomes available.