It looks like Apple solved the recent HomePod bug 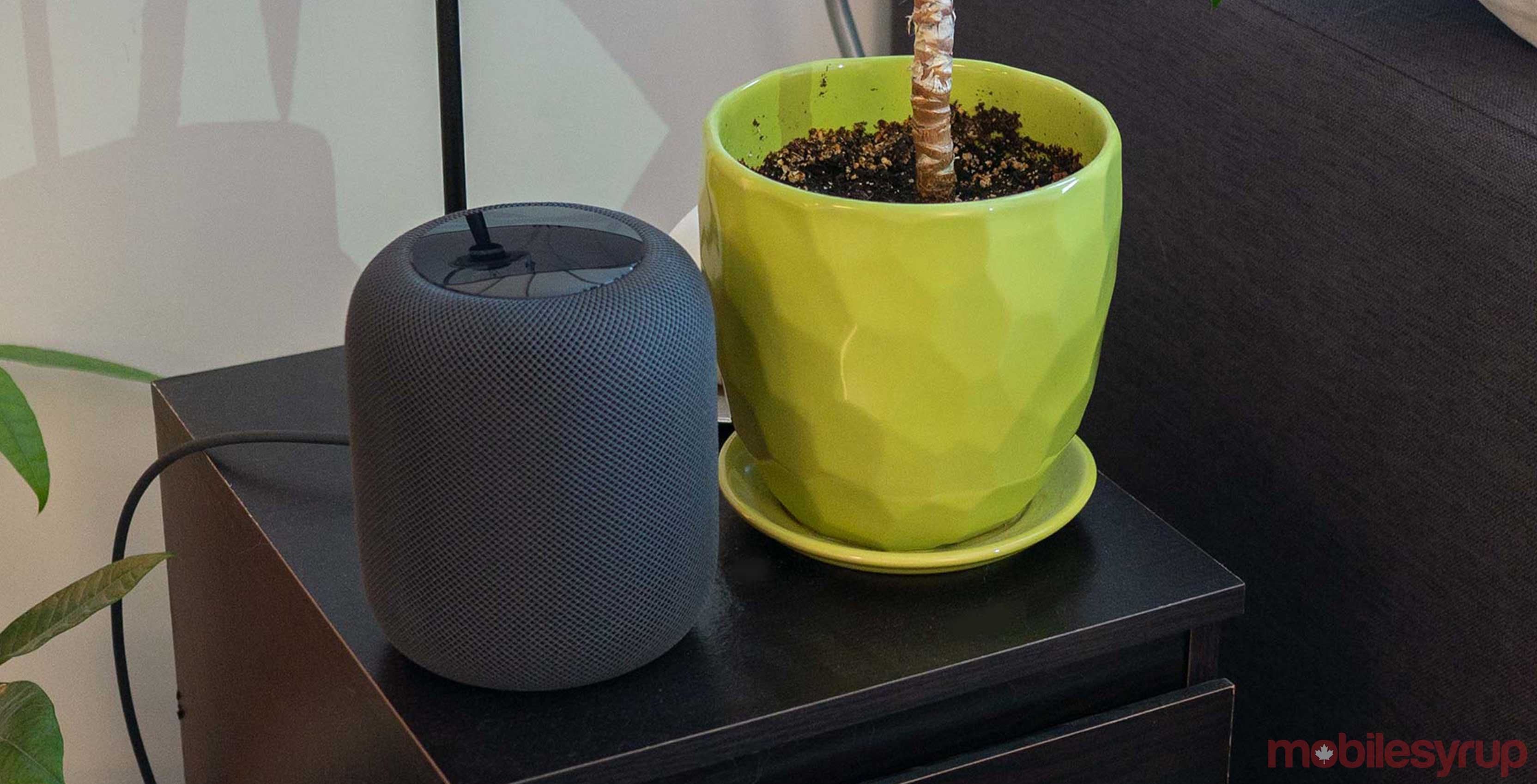 Earlier this week, Apple rolled out an iOS update for the HomePod that was reportedly bricking some devices. Now the Cupertino tech giant is releasing a revised version of the update that should be safe.

The original update was iOS version 13.2, and the new version is called iOS 13.2.1. Apple hasn’t clearly stated that the update is a fix for the HomePod bug, but since it rolled out two updates with the same changelog within a few days of each other, this seems likely.

The update is full of HomePod features like the ability for it to recognize multiple voices, Handoff music and other audio, play ambient sounds and more.

You can read all about the updates here.