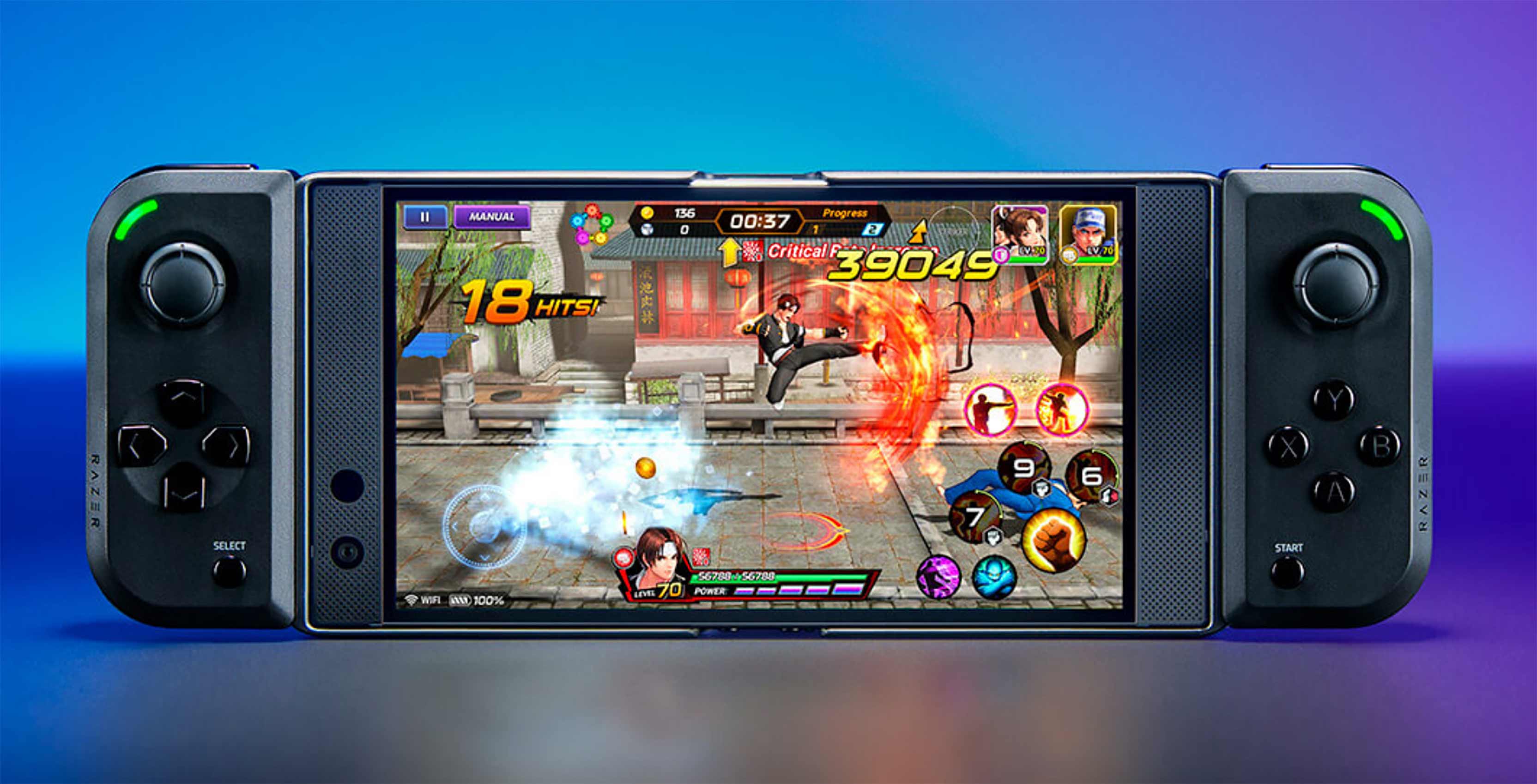 Razer has launched the Junglecat, a pair of snap-on controllers for Android that function similarly to the Nintendo Switch’s Joy-Cons.

This isn’t to be confused with Razer’s never-released Junglecat from 2014, which was a PSP Go-like gamepad attachment for phones.

Instead, each Junglecat controller connects to a proprietary phone case. So far, the cases only support three phones: the Razer Phone 2, Huawei P30 Pro and Samsung Galaxy S10 Plus. In the U.S., Junglecat supports the Samsung Galaxy Note 9 instead of the Huawei P30 Pro. In a statement sent to The Verge, Razer said it may bring the Junglecat to other phones based on customer feedback.

In the meantime, the Junglecat can be used wirelessly with phones by connecting the two pads together with a little bridging bar. In continuing with the Switch comparisons, this looks quite like the “Switch Dog” that’s formed by connecting the Joy-Cons to a bar.

Razer has confirmed to MobileSyrup that the Junglecat will be sold on Amazon.ca at a later date for $139.99 CAD.