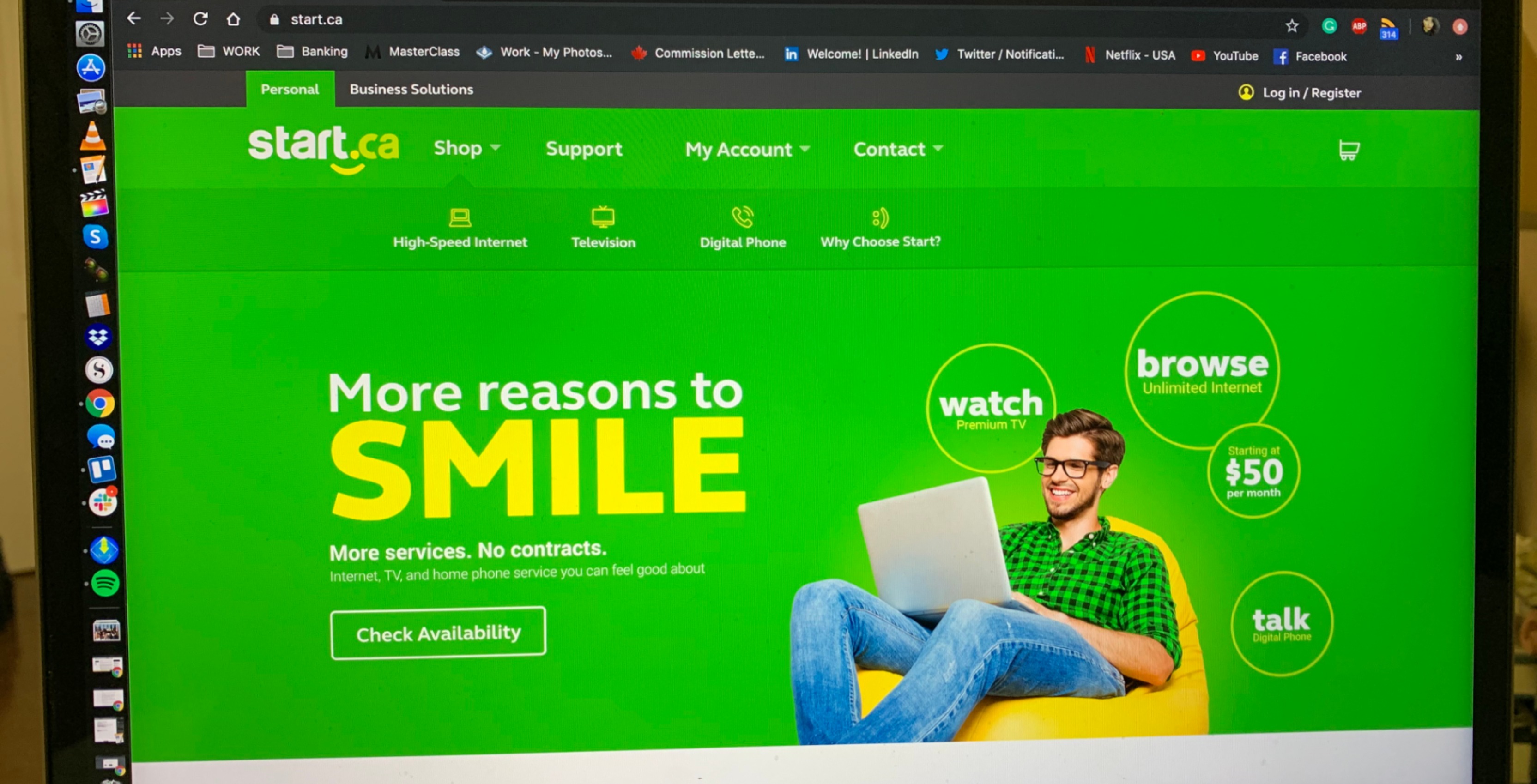 Independent internet service provider Start.ca is lowering prices and increasing speeds on several of its internet plans after the CRTC announced final wholesale rates for access to high-speed broadband networks.

The London, Ontario-based company said in a release that changes will affect over 14,000 customers “who will now see either more money in their pockets or a free speed increase next month.”

The changes will happen automatically, the release indicated.

The company said that “these improvements to Start.ca’s lineup of internet plans are largely a result of the CRTC decision.”

When the Canadian Radio-television and Telecommunications Commission (CRTC) announced the new final rates, it said that they were lower than the interim wholesale rates implemented in 2016, which were also set to foster competition at the time. The decision on rates for fibre-to-the-home is yet to come.

The big carriers cried foul when the decision was made suggesting big losses, while smaller companies rejoiced and began offering services at cheaper prices.

Distributel has started to increase home internet speeds “for the majority of its customers at no extra cost,” and is going to launch “competitive new retail pricing for bundled and stand-alone products and services.” Independent internet service provider TekSavvy announced as well that over 85 percent of its customers are going to receive bill discounts and upgrades because of the decision.

More recently, Rogers, Shaw, Quebecor’s Vidéotron, Cogeco and Bragg Communications, which owns Eastlink filed a motion with the Federal Court of Appeal to seek an appeal of the decision. The companies argue that the CRTC made several errors of law and exceeded its jurisdiction.

The Federal Court granted a temporary stay to the companies, which essentially suspends the CRTC’s final rates for the initial part of the proceeding until the court decides whether to hear the appeal.