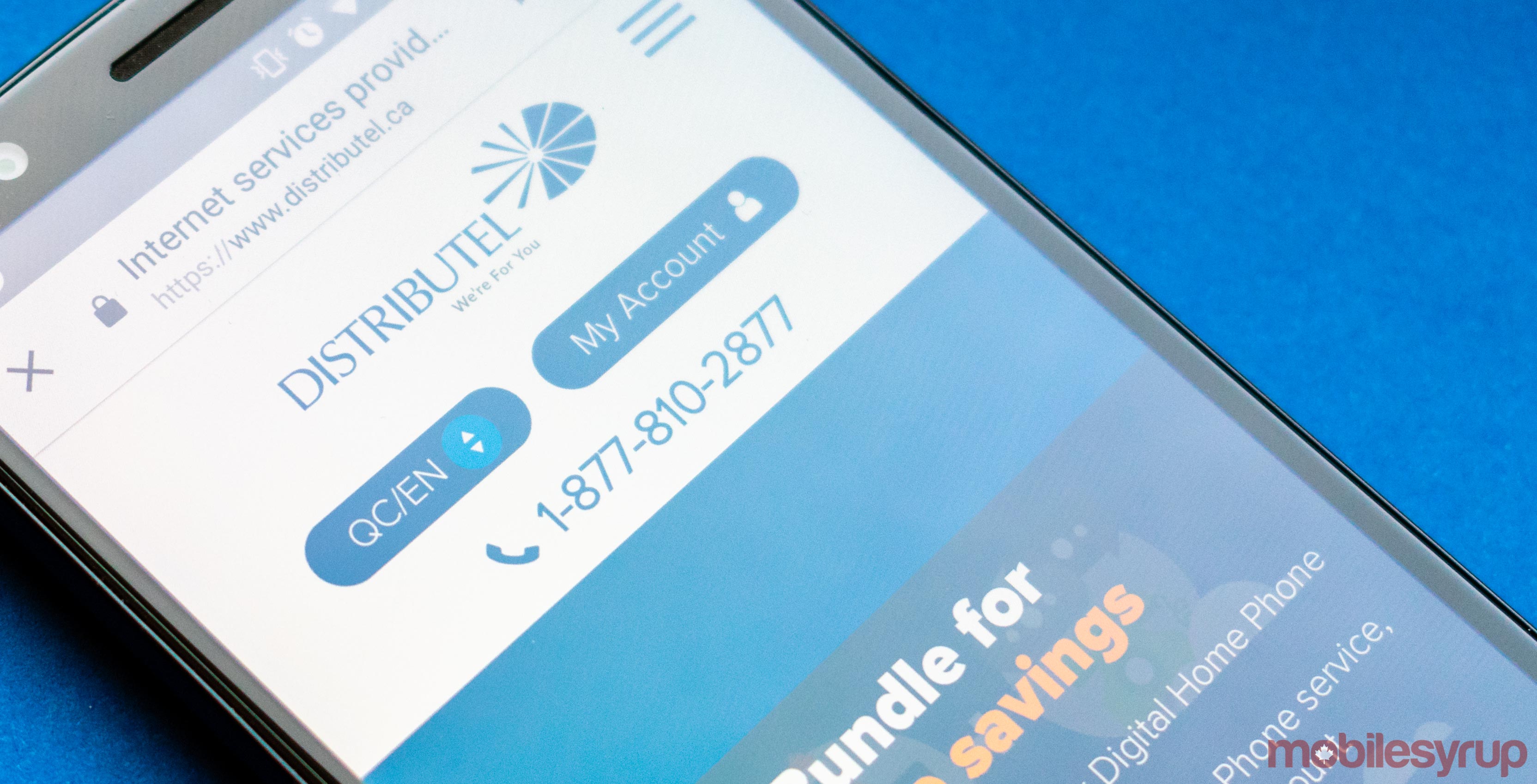 As a result of the CRTC’s decision to set final rates for wholesale broadband access, Independent internet service provider Distributel has started to increase home internet speeds “for the majority of its customers at no extra cost.”

Distributel said in a press release that it is going to launch “competitive new retail pricing for bundled and stand-alone products and services.”

It added that the Canadian Radio-television and Telecommunications Commission (CRTC) has allowed it to finally be able to enter the industry “to invest, innovate and offer enhanced services at fair prices.”

The CRTC made the decision to set final rates for what internet service providers can charge smaller companies for network access on August 15th.

The decision enraged some of the larger telecom companies in Canada, who decided to file an appeal of the ruling. The group that has appealed includes Rogers, Shaw, Quebecor’s Vidéotron, Cogeco and Bragg Communications, which owns Eastlink.

Independent internet service provider TekSavvy announced the same day as the appeal that over 85 percent of its customers are going to receive bill discounts and upgrades because of the decision.

Distributel’s CEO Matt Stein said that the CRTC’s decision has brought great value to its customers and said that the company is “moving quickly to pass along the benefits of the CRTC’s ruling to our customers because it’s the right thing to do.”

The company is also reaffirming its commitment to rural communities across the country “by working to ensure more Canadians have equal access to the many benefits of high-speed internet.”

It said that it is moving forward to offer services with speeds of up to 1Gbps in four additional communities in Northern Quebec (Chibougamau, Chapais, Matagami, and Lebel-sur-Quévillon.)