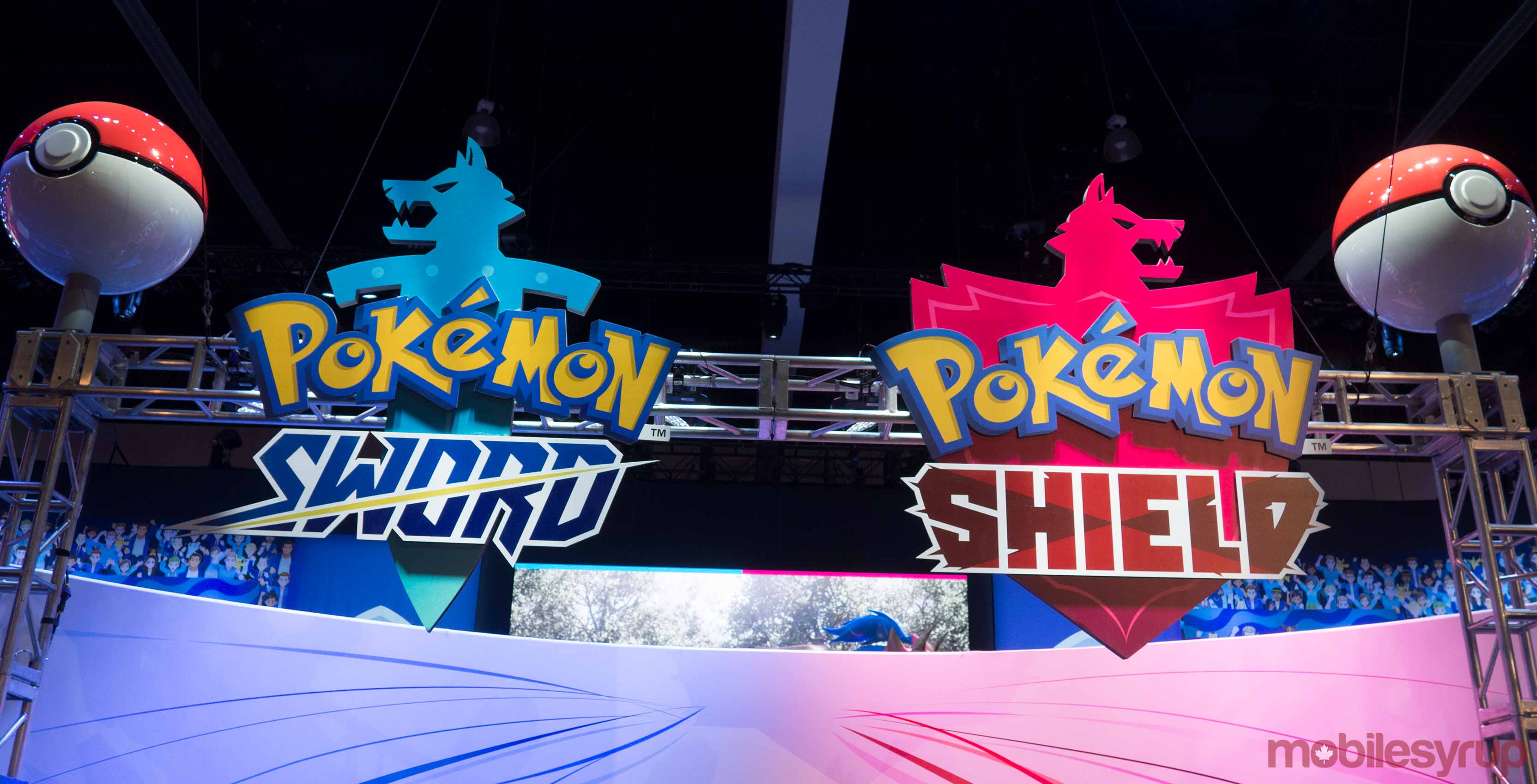 Nintendo’s latest entry in the long-running Pokémon series launches on November 15th for the Switch.

Pokémon Sword and Pokémon Shield bring trainers to the Galar region, an area in the world that is based on the United Kingdom.

For those like myself who want both copies of the game, EB Games Canada has announced that you can now pre-order the Pokémon Sword and Shield double pack that includes a steel book.

You asked so nicely, so we managed to get it! The #PokemonSwordandShield Gold Steelbook two-pack is available for preorder!

Pokémon Sword and Shield are very similar with only a few differences, such as the Pocket Monsters you can catch and specific gym leaders.

To find out each of the known Pokémon exclusives, head to Serebii.