The game comes just in time for the NBA season opener with the Raptors vs. the Pelicans 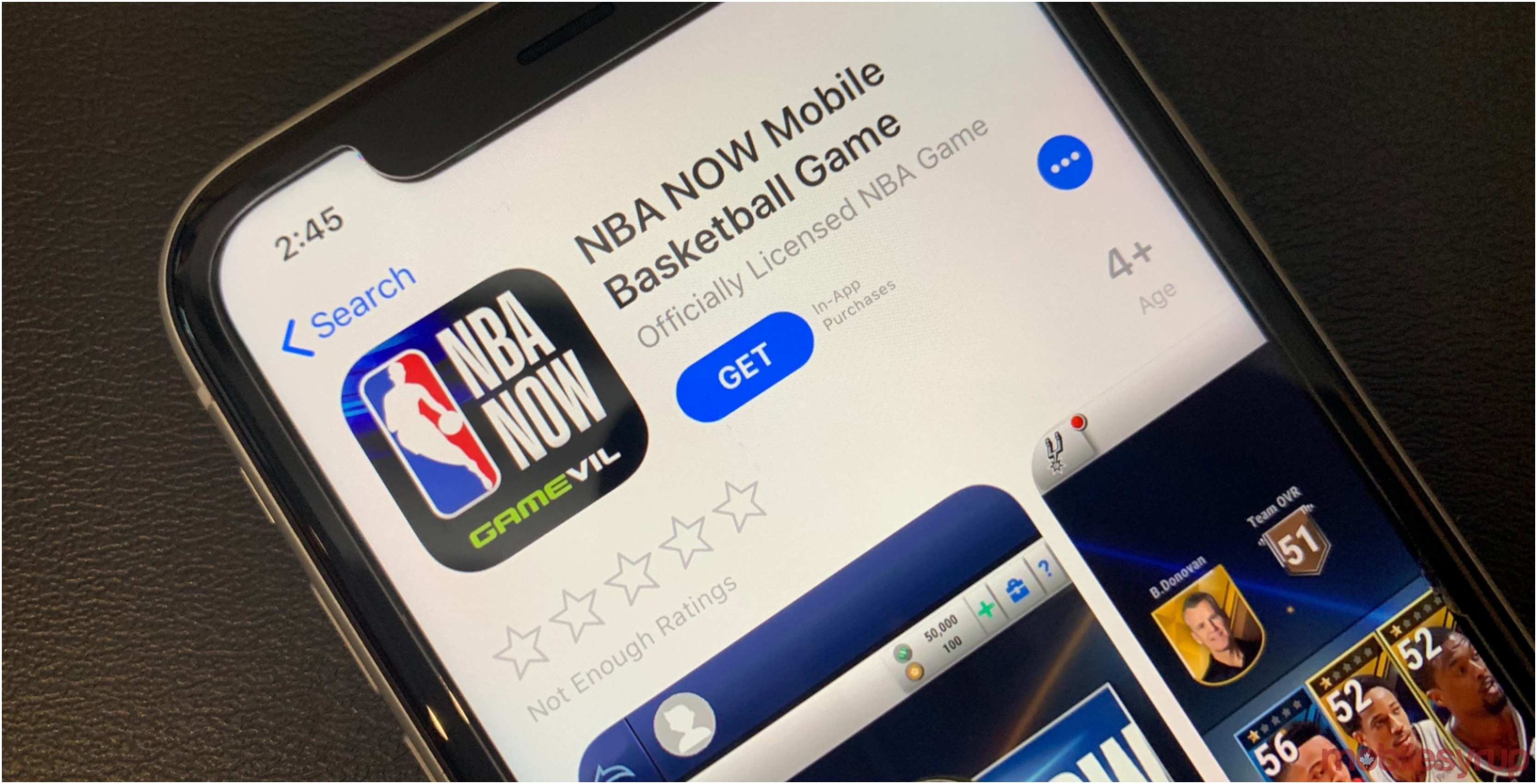 Gamevil has announced the launch of its new game ‘NBA Now,’ which is a free professional basketball game.

Since the developer has secured an official NBA license, users can access all of the teams and players in the NBA. The game has one-touch controls and is played in portrait.

You can predict which NBA teams will win during the regular season. If you predict correctly, you can earn rewards each day.

Users can play on their own by building a championship team of veterans and rookies. Or, they can play with their friends using the PvP mode.

The app will also help users to stay up-to-date on NBA knowledge because it will regularly show the game stats.

NBA Now is free to download on the iOS App Store and on Google Play. It does, however, contain in-app purchases if you want to unlock more items.

The Toronto Raptors are set to defend their championship title on October 22nd during the NBA season-opening game against the New Orleans Pelicans. If you’re looking to tune in, here’s how you can stream the NBA season.