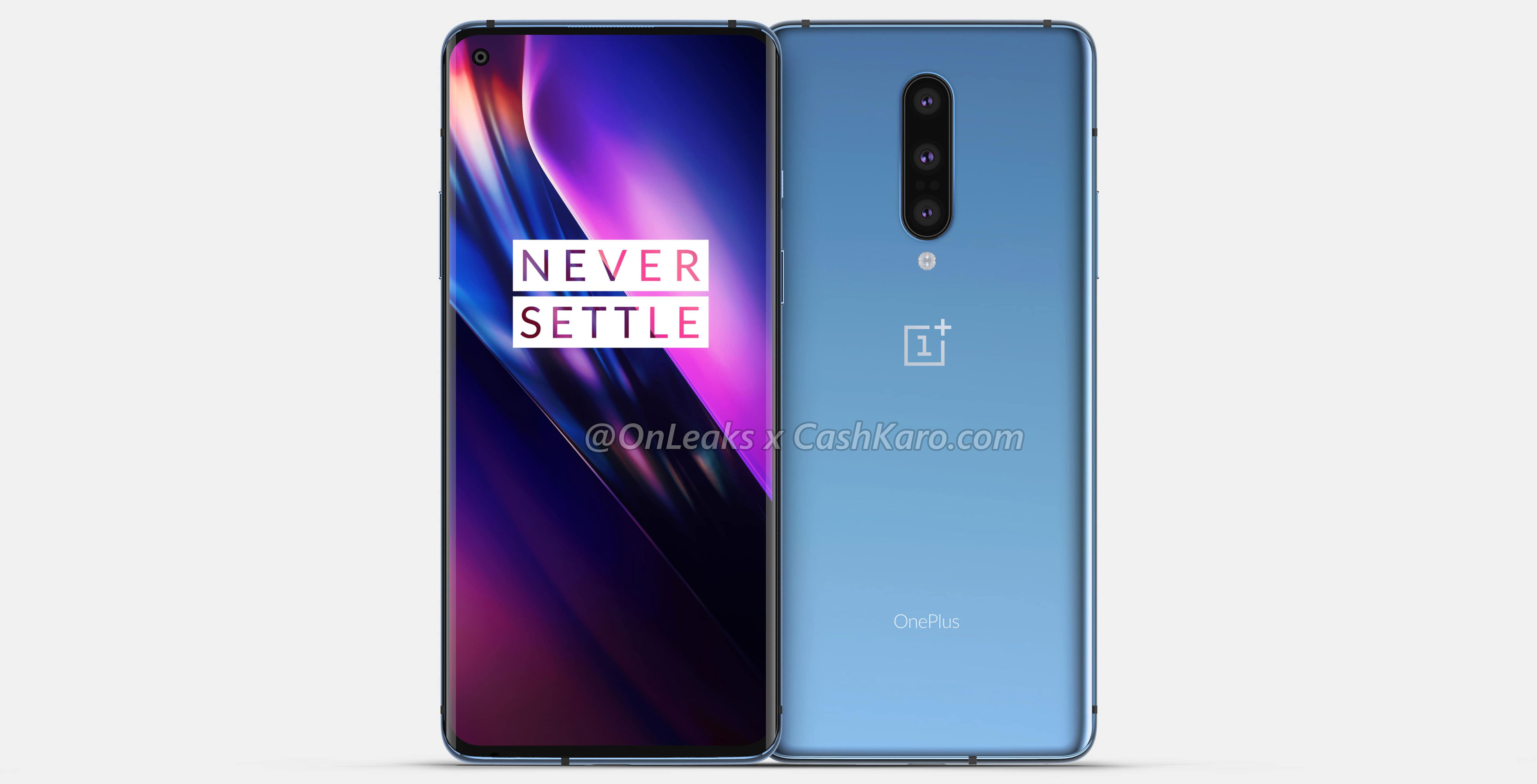 OnePlus only recently released the  7T, but new renders of the OnePlus 8 have already surfaced online.

The renders come courtesy of CashKaro and OnLeaks, who reportedly received the phone from a trusted source. These are also not CAD renders but based on schematics.

So… Back from 2020, I bring you the very first and very early look at the #OnePlus8! Yeah, already…?

Reportedly the phone will sport a 6.5-inch display and feature wireless charging. Additionally, the renders suggest the phone features a simple vertical triple rear-facing camera setup and a small hole punch shooter in the top right corner of the display.

The screen will also reportedly be curved like the OnePlus 7 Pro.

It’s likely months before OnePlus actually reveals the OnePlus 8, so as always, take this rumour with a grain of salt.

OnePlus 8 and 8 Pro now available to purchase in Canada