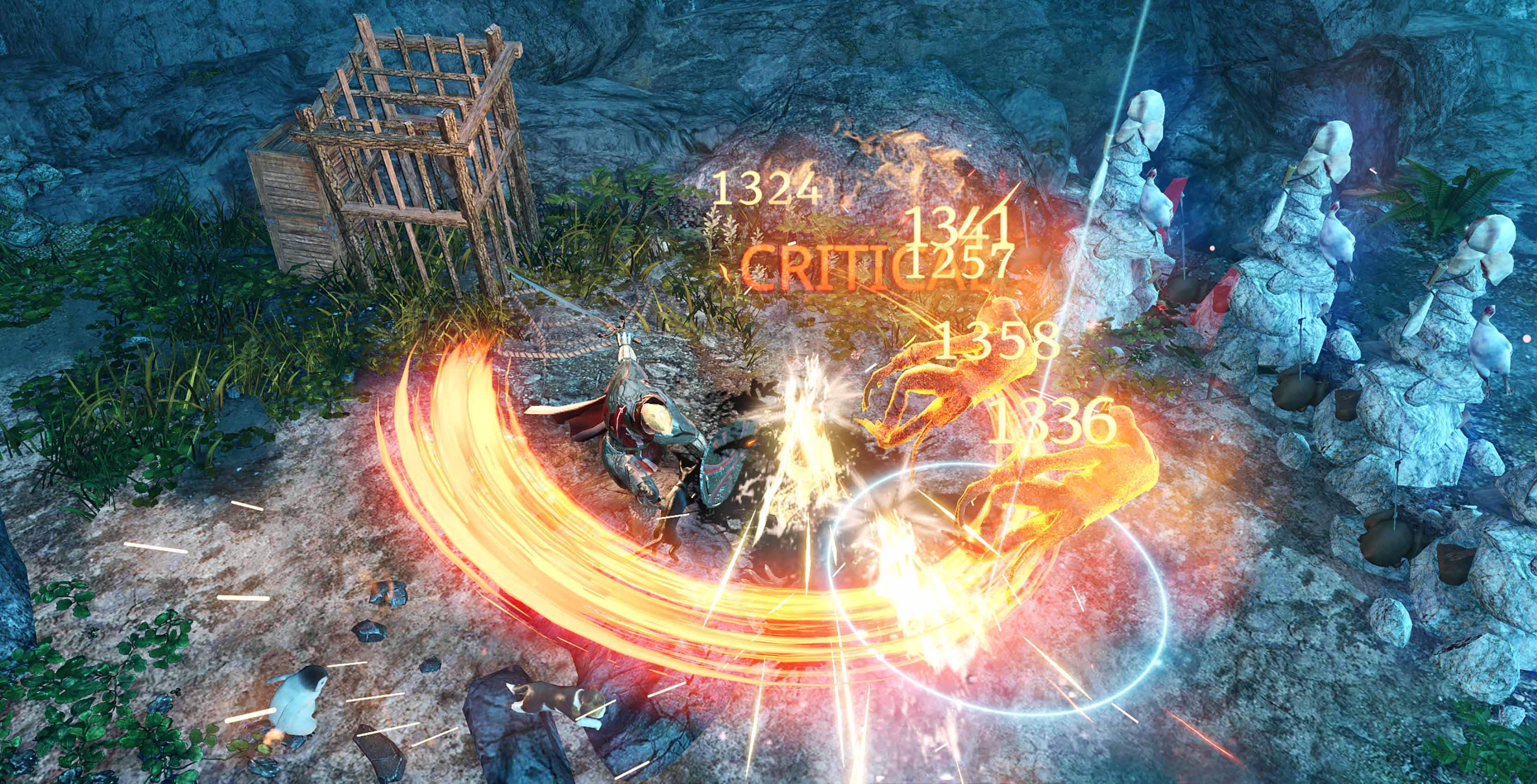 Pre-registration for the free-to-play open-world action MMORPG is now open on the Google Play Store. Pearl Abyss says more than two million people have already pre-registered for the game.

As the name suggests, Black Desert Mobile is a mobile version of the MMORPG that launched on PC in 2015 and consoles earlier this year. According to Pearl Abyss more than 20 million people have played the game across PC, Xbox One and PS4 so far.

In Black Desert Mobile, combat is centred around third-person shooting and customization options. The game features cooperative Dungeons and Quests, as well as competitive Guild Wars — all of which offer the chance to obtain unique loot.

Black Desert Mobile launches on Android and iOS in December.