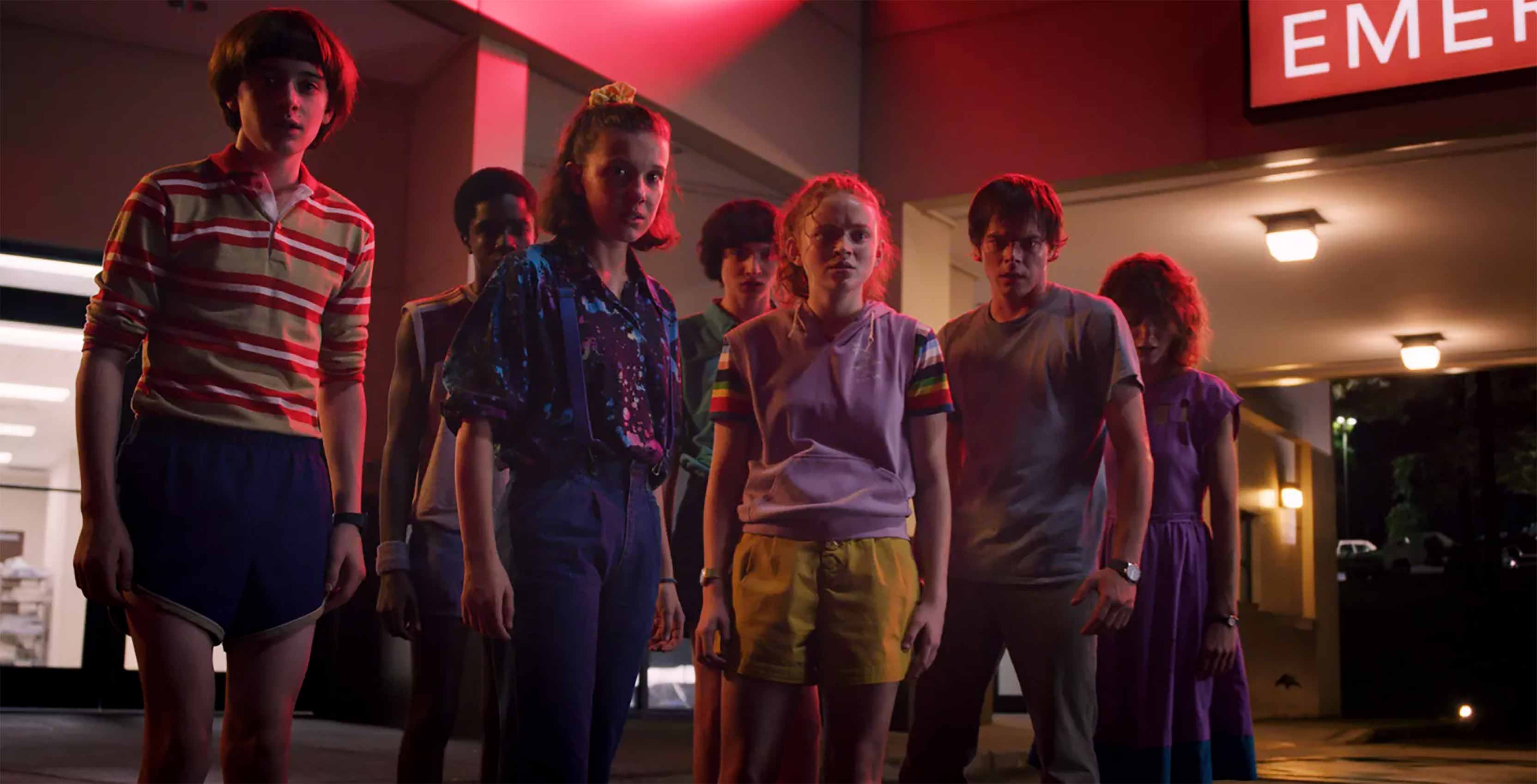 Netflix has revealed that 64 million subscriber households streamed the third season of Stranger Things in its first four weeks.

The sci-fi drama series’ third season debuted on July 4th, while the show was renewed for a fourth season in September.

Further, Netflix reported 6.8 million new subscribers in Q3, which was above the 6.1 million added in the prior Q3. While this was slightly less than its forecasted seven million, Netflix says it still marks an all-time high for a third quarter.

Notably, Netflix brought in only 517,000 paid subscribers in the U.S., compared to the 802,000 that analysts had expected. Meanwhile, international paid subscribers rose by 6.26 million, versus the 6.05 million that was projected by Wall Street. 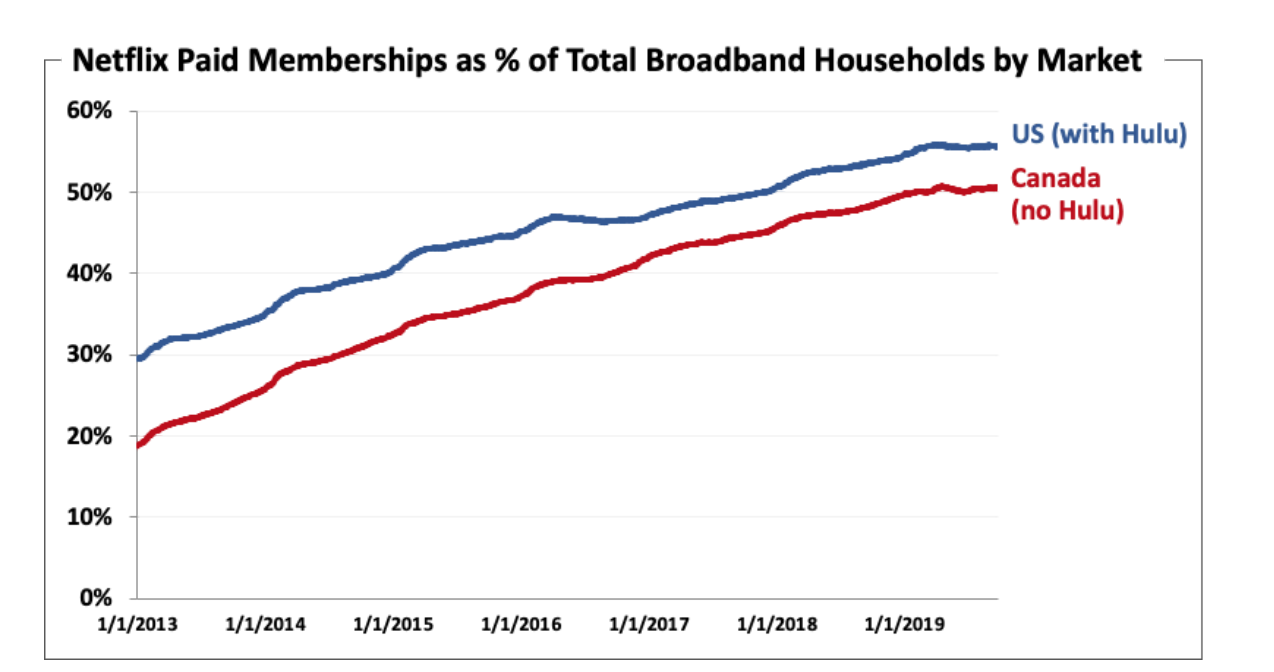 Overall, Q3 was a particularly important quarter for Netflix for multiple reasons. For one, Q2 2019 saw the streaming giant add only 2.7 million new subscribers — far less than the five million estimate set by analysts. Exceeding expectations in this quarter will no doubt help put Netflix back on track.

However, Netflix continues to say it’s not concerned about the rising competition. In a note to investors, Netflix reiterated previous comments that it sees other forms of entertainment like “linear TV” or video games as more competition than rival streaming services.

“Today we believe we’re less than 10 percent of TV screen time in the U.S. (our most mature market) and much less than that in mobile screen time,” wrote Netflix. “Many are focused on the ‘streaming wars,’ but we’ve been competing with streamers (Amazon, YouTube, Hulu) as well as linear TV for over a decade.”

Although Netflix noted that Apple TV+, Disney+ and other impending services represent “increased competition,” the company said “[they] are all small compared to linear TV.” Further, Netflix acknowledged that the new competitors “have some great titles (especially catalogue titles)” but lack “the variety, diversity and quality of new original programming that we are producing around the world.”

Netflix conceded that these services may cause “some modest headwind to our near-term growth,” but it expects to “continue to grow nicely given the strength of our service and the large market opportunity.”

As an example of this, Netflix noted that its growth in Canada is “nearly identical” to its growth in the U.S., even though rival streamer Hulu is only available in the latter country.

Starting in the fourth quarter, Netflix will also break out revenue and membership numbers into several regions, including the U.S. and Canada, Asia Pacific, Europe, Middle East and Africa and Latin America.