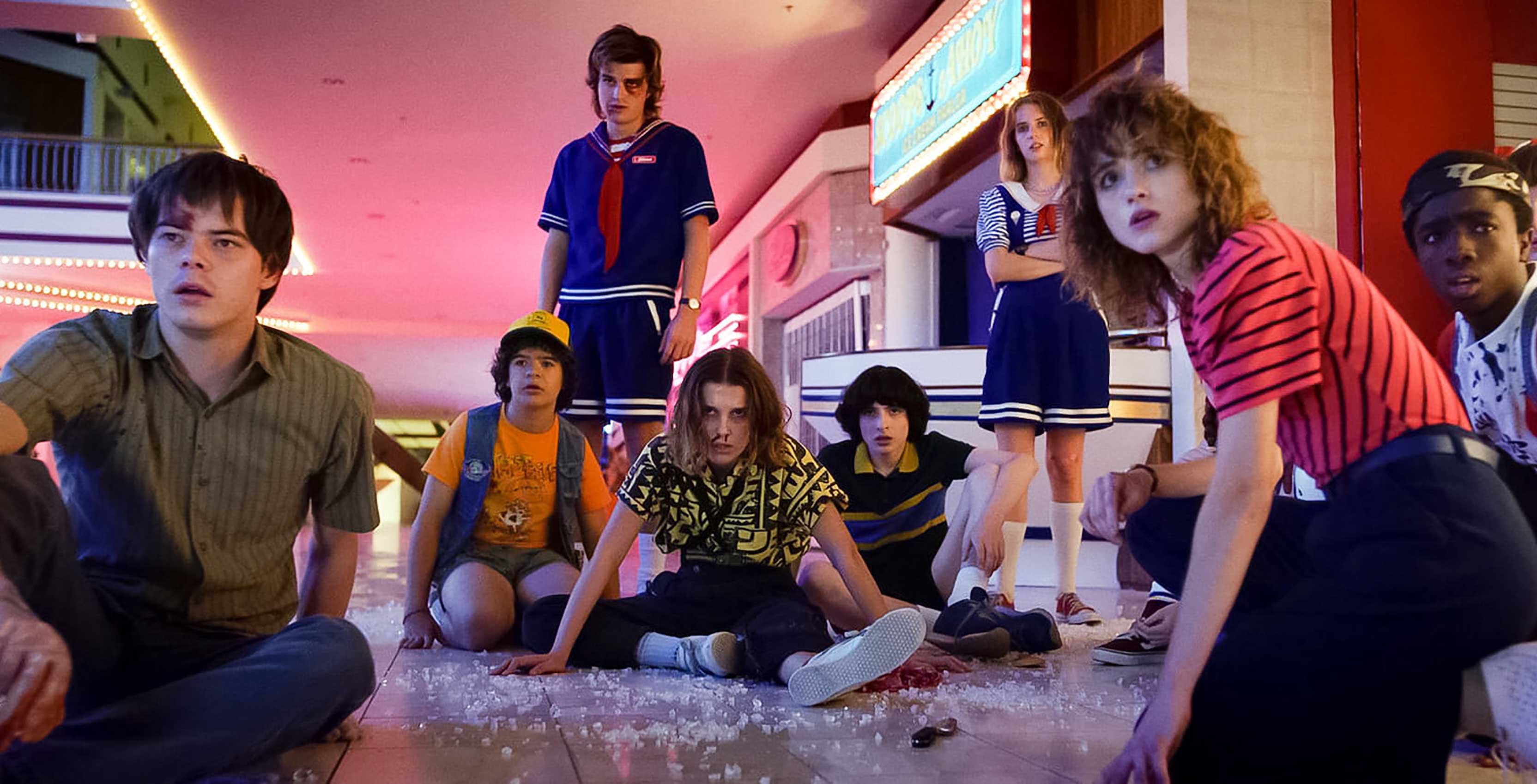 Netflix has officially renewed Stranger Things for a fourth season.

The announcement was made in a cryptic teaser that says “We’re not in Hawkins Anymore,” indicating a departure from acclaimed sci-fi drama’s fictional setting of Hawkins, Indiana.

We’re not in Hawkins Anymore pic.twitter.com/HMIWzeF0iF

Beyond the teaser, a specific release date was not revealed. Season 1 premiered in July 2016, with Season 2 rolling out in October 2017. However, Season 3 took a bit longer and ended up coming out on July 4th, 2019, so it’s unclear when fans should expect Season 4.

In addition to the Stranger Things renewal, Netflix confirmed that it has signed series creators Matt and Ross Duffer to a multi-year film and TV content deal. Netflix didn’t reveal specific terms of the agreement, but sources tell The Hollywood Reporter that the deal is worth at least nine figures.

It’s unclear what the Duffer Brothers will create for Netflix beyond Stranger Things. However, their relationship with Netflix has proven fruitful so far, as Stranger Things is considered to be the streaming service’s most popular original series.

Netflix doesn’t normally reveal viewership figures, but it did confirm in July that Stranger Things‘ third season was at least partially viewed by 40.7 million households in its first four days. Further, more than 18.2 million people had binged the third season over this four-day period.

40.7 million household accounts have been watching the show since its July 4 global launch — more than any other film or series in its first four days. And 18.2 million have already finished the entire season.

Given the Duffers’ major new deal with Netflix, it remains to be seen if this will be the final season of the show, or, at least, the end of the brothers’ involvement with it. However, they have indicated in the past that the series will likely end after four or five seasons.