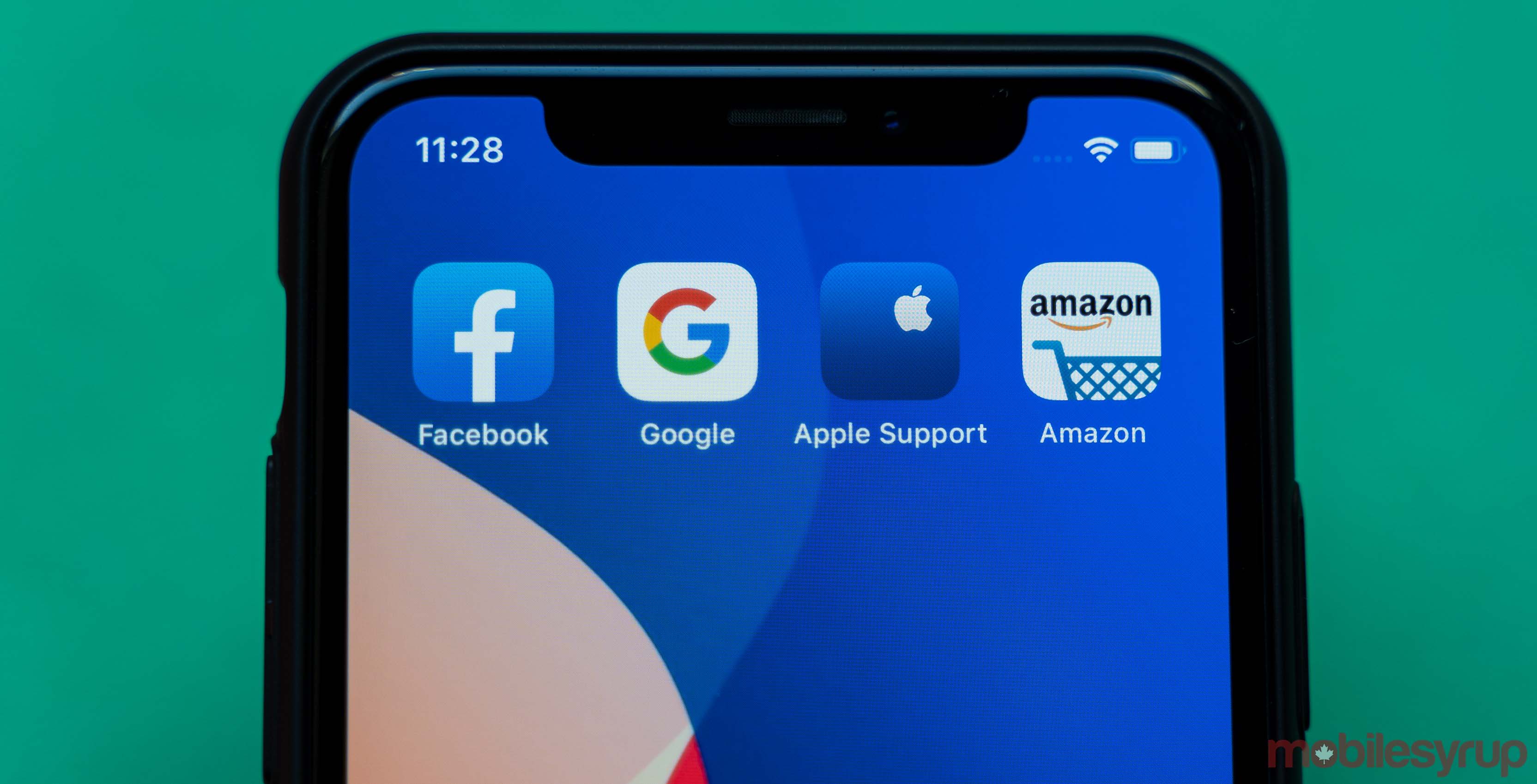 An overhaul of decades-old rules may give governments more power to tax massive multinational companies, including the likes of Google, Apple, Amazon and Facebook.

According to Reuters, these companies have pushed existing laws to the limit. Many of them park assets and profits in low-tax countries like Ireland instead of where the customers are.

Apple, for example, is in the midst of a tax dispute with the EU over profits booked in Ireland for sales made across Europe. The company is awaiting a decision on its appeal against a ruling that it owes €13 billion EUR (about $19 billion CAD) in back taxes.

Over 130 countries and territories agreed to rewrite tax rules and tasked the Paris-based Organization for Economic Cooperation and Development (OECD) to create proposals for a new system. According to the OECD, Canada is part of the 130 countries.

The OECD expects the first sign of political support to come next week after finance ministers from the Group of 20 economic powers discuss the proposals in a meeting in Washington.

According to the OECD, the tax overhaul would impact a few percentage points of corporate income tax in most countries. Apart from international investment hubs, there will be no big losers.

That means countries like Ireland and other tax havens could suffer, but countries with big consumer markets like the U.S. would benefit from the shake-up.

The OECD proposals set parameters for which companies the new rules will cover, define how much business a company must do in a country to be taxable there and determine how much profit can be taxed in that country.

Large multinational firms operating across borders would be the target of the proposals. The OECD suggests the rules should apply to companies with revenue over €750 million EUR (roughly $1.1 billion CAD).

The proposals also require that companies would need a “sustained and significant” interaction with customers in a country’s market, regardless of physical presence.

Along with big internet companies, the proposals would cover large consumer firms that sell retail products in a market through a distribution network that they may or may not own.

If a company meets those conditions, it would be liable for taxes in a given country. Taxes will be based on a formula of set percentages of profitability that remain to be negotiated.

A French finance minister told Reuters that the Washington meeting should provide the “political steer” needed to achieve an international tax agreement in 2020.

Broader negotiations will begin after the Washington meeting. The OECD aims to push an outline agreement to the 134 countries signed onto the reform in January.

As the OECD proposes the idea to tax massive tech companies, Canadian leaders of federal parties have discussed how they intend to tax tech companies if elected as Canada’s next prime minister.

Incumbent Liberal Prime Minister Justin Trudeau’s plan includes a three percent tax on the revenue generated by tech companies operating in Canada for the sales of online advertising or any profits generated through Canadian user data. This would be a temporary measure and would be implemented towards companies that have at least $1 billion in global revenues per year and $40 million in Canadian revenue.

Canada’s Parliamentary Budget Officer indicated uncertainty about Trudeau’s projection in what it will make from taxing tech giants, adding that these companies could take action in order to try and avoid paying taxes. Trudeau’s Liberals indicated that imposing this type of tax would generate at least $540 million next year alone.

The Conservative Party of Canda also indicated that international tech giants should be paying a “fair share” in taxes, but didn’t elaborate on what that would look like. Leader Andrew Scheer also has indicated that there should be “subscription fees” that internet giants, like Netflix, should be accounting for.

The Green Party of Canada said a tax on big giants was important but was not clear whether or not that tax would be a sales tax, an e-commerce tax or a tax similar to what Trudeau announced as part of the Liberal platform.