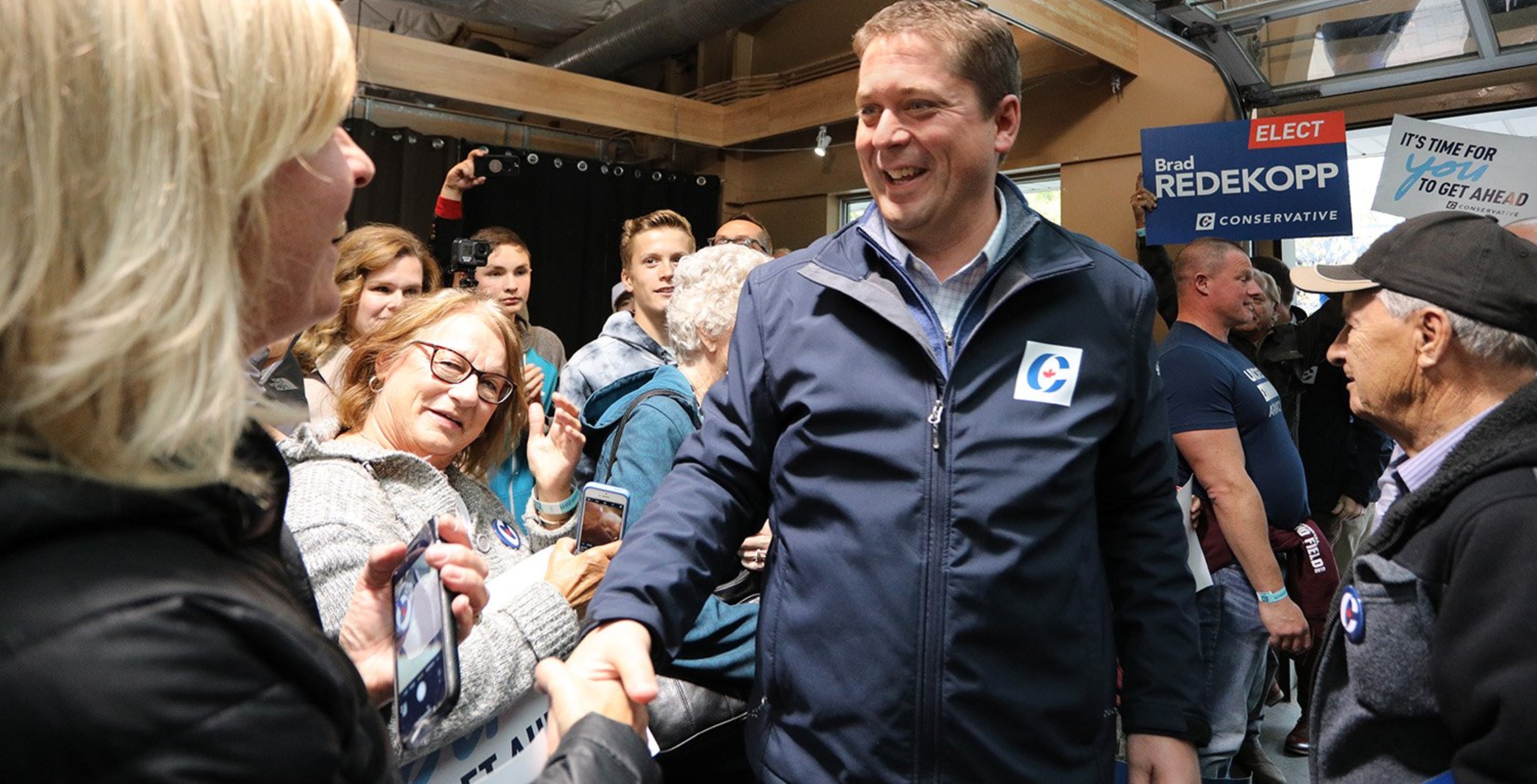 Like the Liberals, if elected, Conservative Leader Andrew Scheer said he would get international tech giants to pay a “fair share” in taxes if operating in Canada.

Scheer told Radio-Canada’s Tout le monde en parle that he would get these tech giants to “contribute to our society.” They would include giants like Facebook and Google.

On September 30th, Scheer told reporters that his policy regarding this would be to make “sure massively profitable companies…pay their fair share, just like every other Canadian company,” The Toronto Star reported. Though he did not further explain what this would look like.

“What I’m talking about is ensuring, the same way all Canadian companies pay a certain percentage of their revenues to the Canadian government, just as has always been the case, that foreign multibillion-dollar corporations who are collecting hundreds of millions of dollars’ worth of ad revenues, or subscription fees out of Canada pay their fair share,” Scheer told reporters, according to The Toronto Star.

Scheer also indicated that there should be “subscription fees” that internet giants, like Netflix, should be accounting for.

The last time the Conservatives suggested something like this was in 2015, when former prime minister Stephen Harper said Netflix should be paying tax. Currently, the Broadcasting and Telecommunications Legislative Review is taking place that would look into whether or not Netflix should be taxed.

Netflix pays a provincial tax in Saskatchewan and Quebec currently.

The Liberals have also suggested taxing tech giants. According to their platform, a three percent tax would be implemented for companies that generate a certain amount of revenue from Canadian consumers.