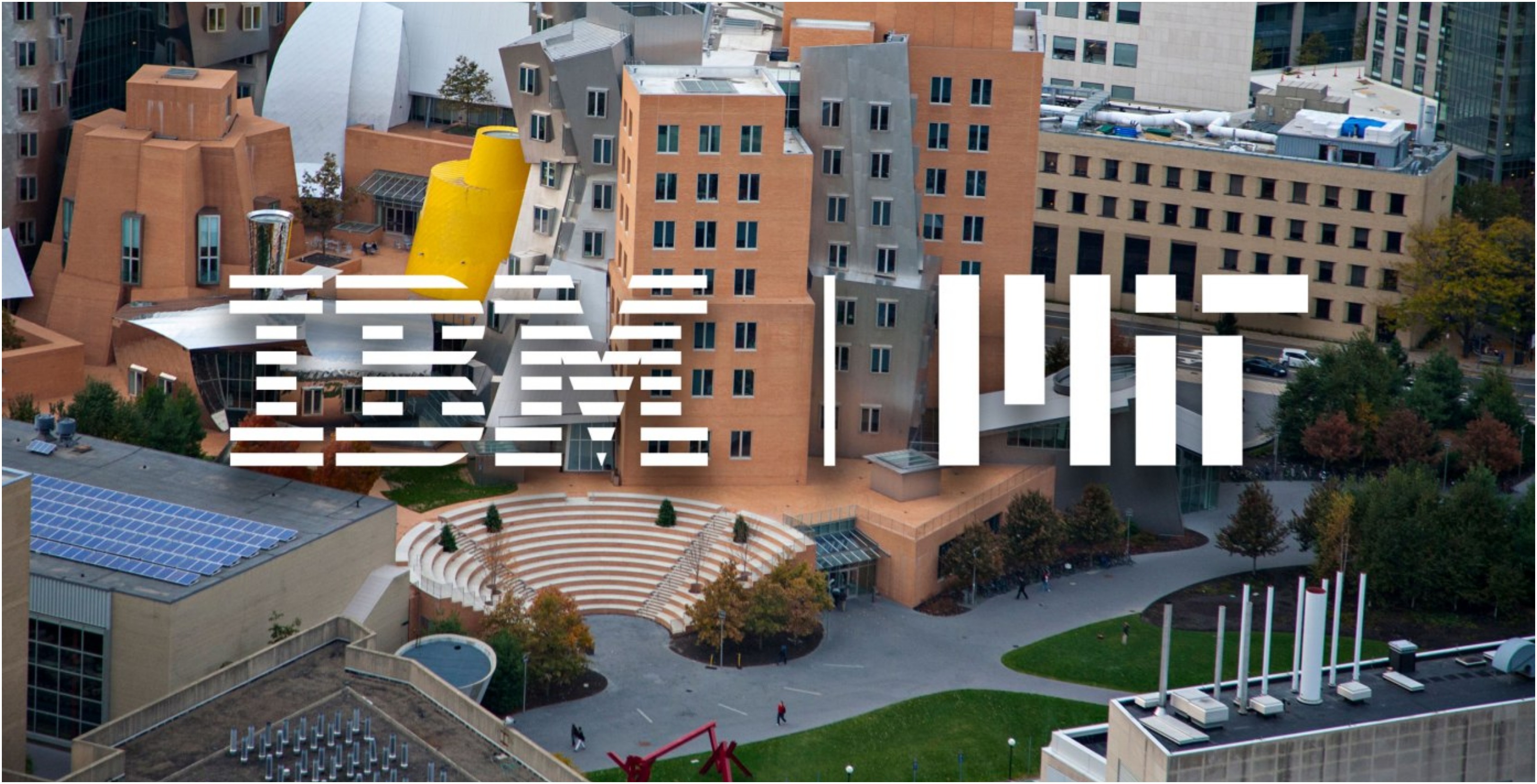 Researchers at the MIT-IBM Watson AI Lab in Massachusetts believe they have found a solution to make video recognition training models faster.

They set out to address the problems that come with attempting to interpret videos through machine learning.

The researchers have created a model that speeds up training for video recognition models, while also reducing the size of the models.

The model was created by shifting away from current models that look at the passage of time through a sequence of images. The new model instead involves a temporal shift design.

By doing so, the model is able to understand the passing of time without explicitly representing it. After conducting some tests, the model was able to perform three times faster than current models.

The updated model could help reduce the carbon footprint left by artificial intelligence. It could also help medical institutions to run AI programs in an easier and faster way.

Since the use of AI has been increasing, governments are looking to advise and monitor its growth.

The government of Canada launched the Advisory Council on Artificial Intelligence earlier this year in May. The council was introduced to inform businesses on how to use AI to improve healthcare and jobs for Canadians.