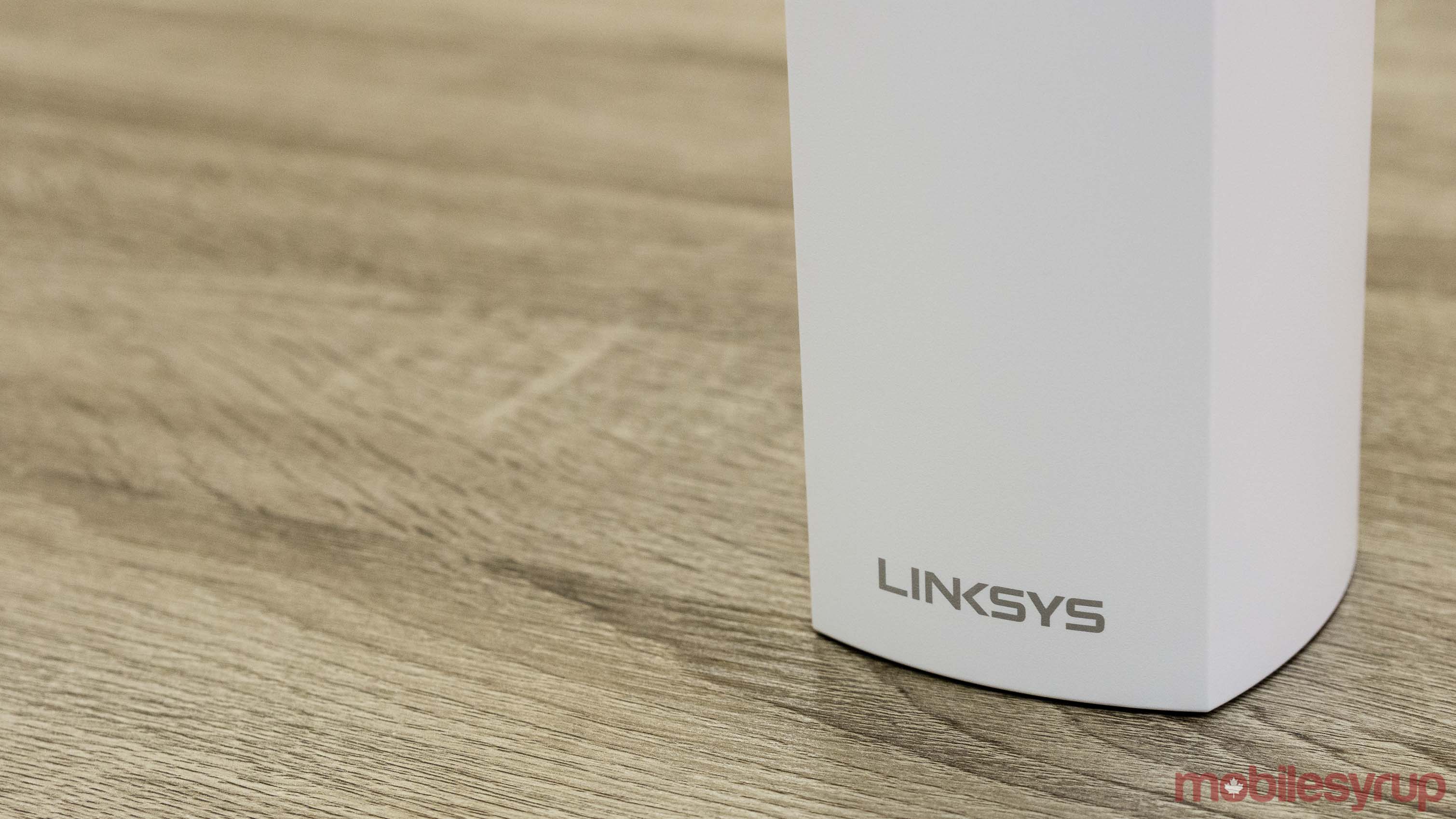 This feature is only available on the company’s Velop Tri-Band AC2200 routers, but the wording in the company’s press release makes it seem like more mesh Wi-Fi systems will follow.

The purpose of a mesh Wi-Fi system that can sense motion is to detect intruders in your home. However, that’s just the initial use case. It seems like this motion-sensing technology could be pivotal in smart home scenarios.

For instance, imagine walking in your front door and without saying a word, the front hall lights in your home turn on as a reaction to sensing the motion by the door.

Linksys seems to be thinking along these lines for future motion-sensing Wi-Fi applications since Matthew Keasler, Linksys Aware product manager said, “No longer will the router just be a device that enables Internet access in a home, it will be the cog that drives the smart home,” in the company’s press release.

Foxconn to buy Belkin, Linksys and Wemo for $866 million USD

Linksys’ latest router is designed specifically for Xbox One