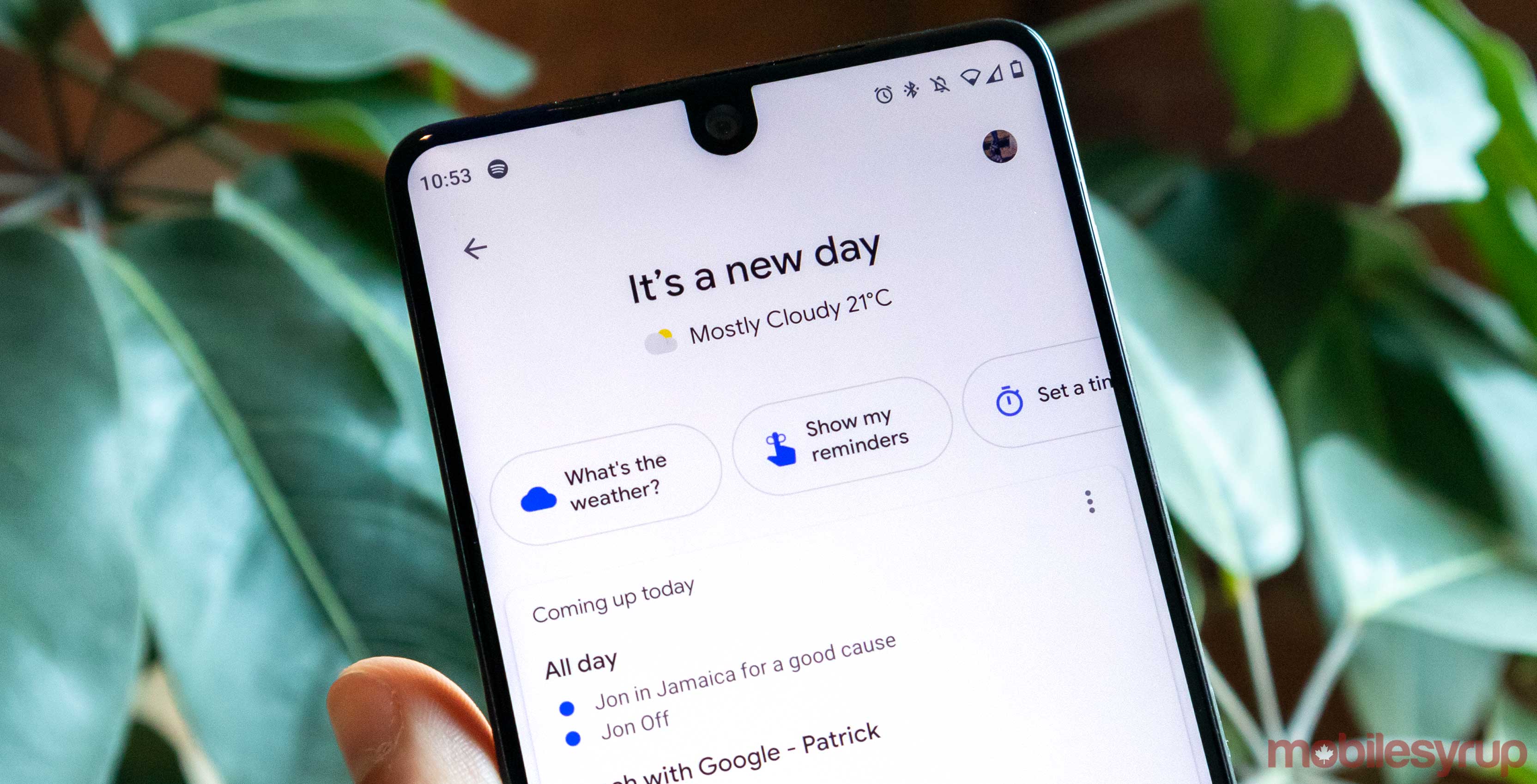 Although Driving Mode on Google Assistant is not yet available on devices, the Google app is showing hints towards NFC quick launch support.

There are some hints within the new version of the Google app that show support for a potential NFC tag, as discovered by XDA Developers. This would allow users to automatically open the Driving Mode without any interaction.

This could be useful for users who have a programmable NFC tag in their car because it would allow them to tap their phone on it to open Driving Mode, as outlined by 9to5Google.

It is unknown when Driving Mode for Google Assistant will roll out to users, but an NFC tag would definitely be a useful tool.

Google recently replaced the phone version of Android Auto with ‘Driving Mode’ earlier this year in May.