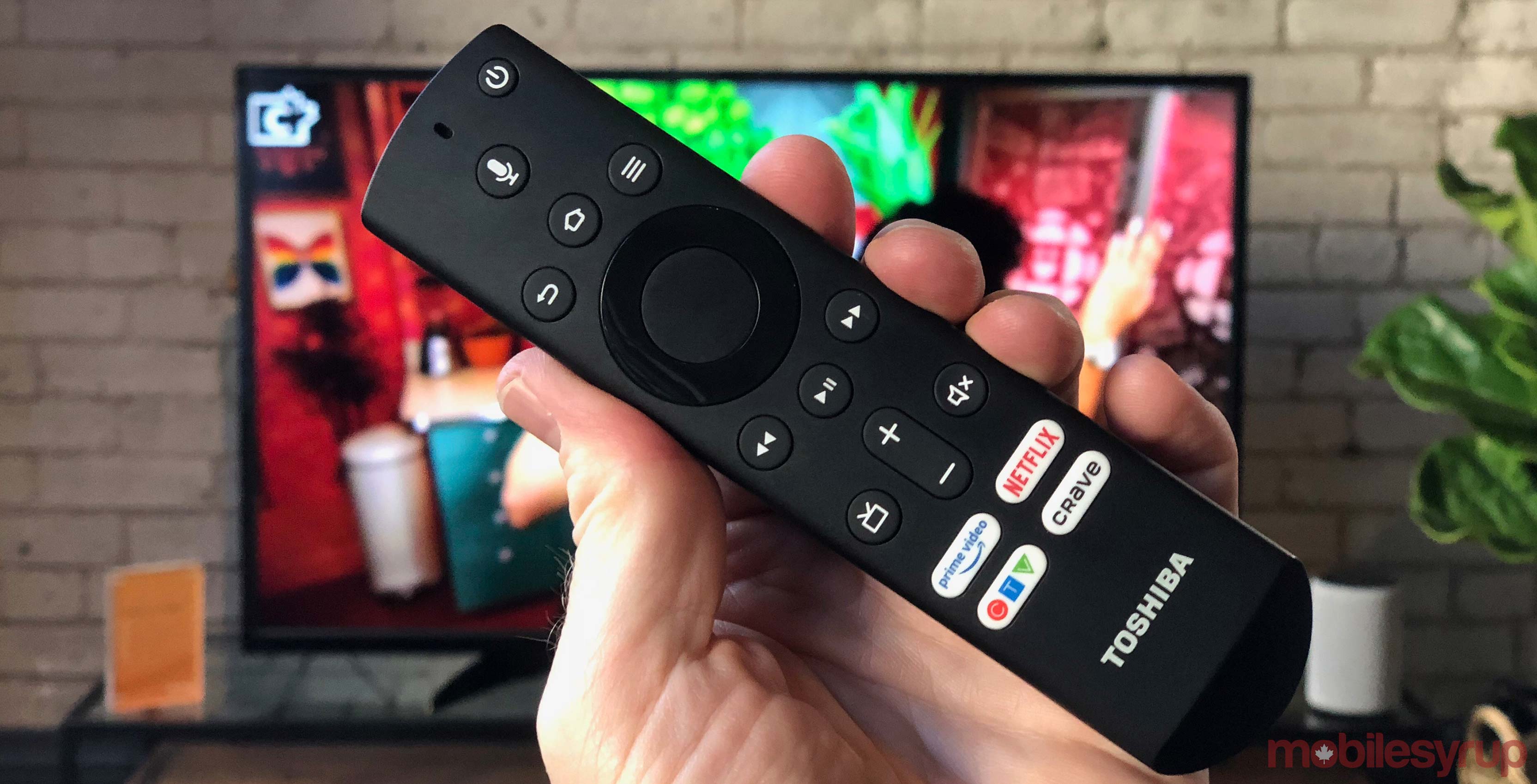 An ongoing dispute between Amazon and Disney may prevent the upcoming Disney+ video streaming service from coming to Amazon’s Fire TV products.

According to The Wall Street Journal, Amazon is “pushing for the right to sell a substantial percentage of the ad space on Disney apps.” However, Disney has reportedly resisted so far.

The Wall Street Journal notes that Amazon may drop support for Disney apps should both parties not be able to come to an agreement. Some of Disney’s apps include ESPN+, Hulu and Disney+.

When Disney formally unveiled Disney+ in April, the company confirmed plans to release the service on Fire TVs.

Although Disney+ will still be offered on the likes of Android and iOS, Roku and Apple TV, it would be a significant blow to the service to not roll out to Fire TV.

That’s because the Fire TV has more than 34 million users around the world, making it one of the most popular streaming devices on the market. As a result, losing Amazon’s support could put a damper on Disney’s goals of hitting at least 90 million Disney+ subscribers within the service’s first five years.

Some of The Wall Street Journal‘s sources say they’re optimistic that Amazon and Disney will strike a deal. However, it’s worth noting that Amazon has a history of conflict with companies that result in apps being omitted from Fire TV.

For years, YouTube wasn’t available on Fire TV because of parent company Google’s disputes with Amazon. This also resulted in Google keeping Amazon Prime Video from its own Chromecast device. It was only in August when Amazon and Google reached an agreement to finally bring YouTube to Fire TV.