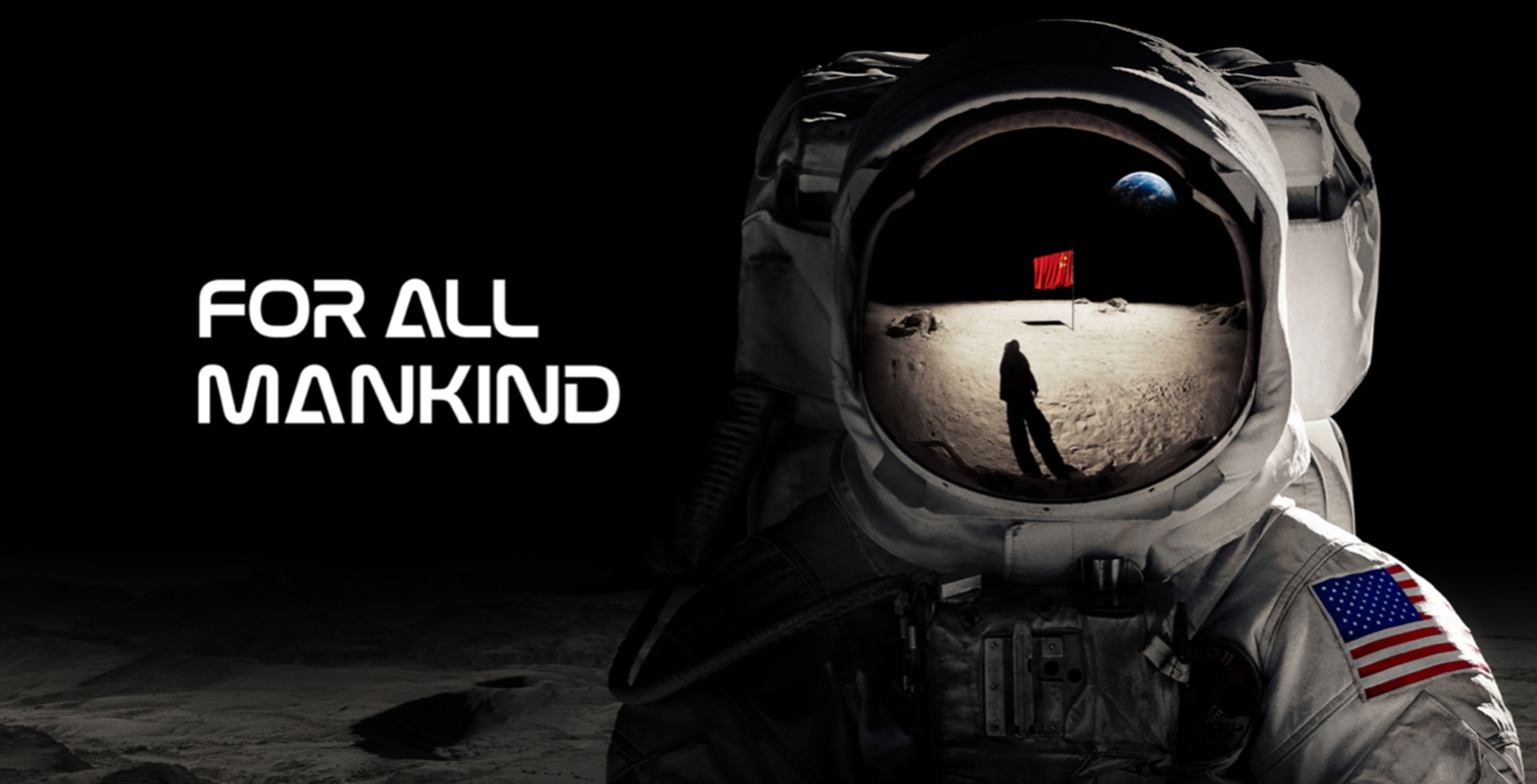 As the November 1st Apple TV+ launch date nears, Apple is aiming to get people excited about its new service with a barrage of trailers.

Apple’s latest trailer is for its upcoming historical fiction space race drama For All Mankind. The clip reveals more about the show’s plot, including how NASA reacts to having the Russian Space Agency land on the Moon first and a plot arc about training women astronauts.

Set to Aerosmith’s Dream On, the new trailer is filled with tons of epic moments like a car chase, what can be assumed is an exploding rocket and more. In general, For All Mankind seems like one of the best reasons to sign up for Apple’s new streaming service when it launches later this year.

You can watch the trailer above. The Apple TV+ YouTube channel has all the upcoming streaming service’s trailers and clips for other shows like The Morning Show, Dickinson, Truth be Told and more.