Microsoft has added Google Assistant support to Xbox One.

With Google’s virtual assistant, Xbox One owners can use their voice to remotely turn their console on and off, launch games and apps, play and pause videos and more. 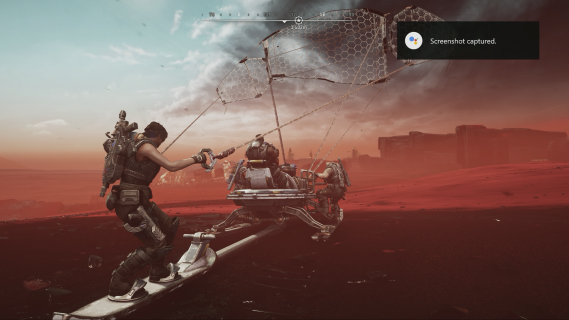 The feature is now available in beta to all English Xbox One users. To take part in the beta, follow these steps:

Additionally, Microsoft has revealed some of the voice commands you can use with Google Assistant to control your Xbox One:

The full list of commands and troubleshooting tips can be found in the Xbox subreddit.

Microsoft hasn’t yet revealed when the feature will officially launch to all users, but it says it’s working with Google to expand functionality and availability in the future.

It’s worth noting that Google Assistant isn’t the only virtual assistant available on Xbox One. Since July, the Xbox One also supports Amazon Alexa in Canada.