Sit back, relax, and try not to crash any cars 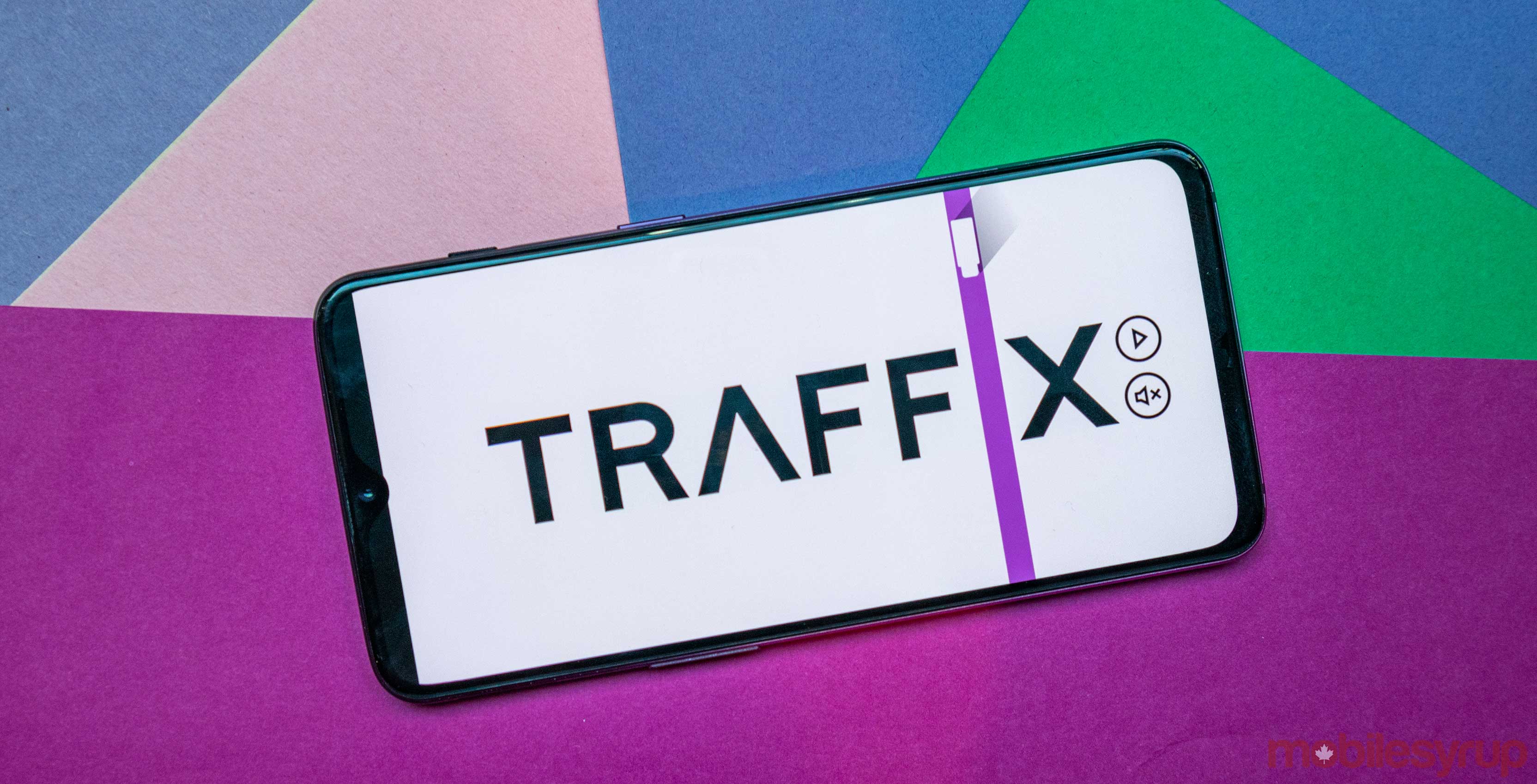 Traffix is a serene and relaxing traffic simulator where the goal is to navigate a specific number of vehicles by using stoplights off the screen without crashing.

Beyond its simple premise, the game also features a clean art style and a soothing soundtrack that mixes both traffic sounds and some ambient white noise to keep things relaxing, even when the levels get stressful.

The game limits you to a specific number of strikes per level. Getting too many strikes results in you losing and having to restart. If you keep drivers waiting at a stoplight for too long, they’ll start to road rage and if any cars crash you’ll get strikes.

The developer has named each one of its 32 levels after a major city — there’s even a level named Vancouver.

If you can complete a level perfectly, with no road rage or crashes, then you’ll get access to ‘Chaos’ mode for that level which doesn’t allow you to get any strikes.

The game also offers a colour blind mode so people who have difficulties distinguishing between red, yellow and green can still play.

Overall, Traffix is an entertaining and straightforward puzzle game with an awesome minimalist art-style. While it seems simple, some of the levels start to get complex as more and more stoplights are added to the mix.