Google is shutting down some of its Play Games multiplayer APIs 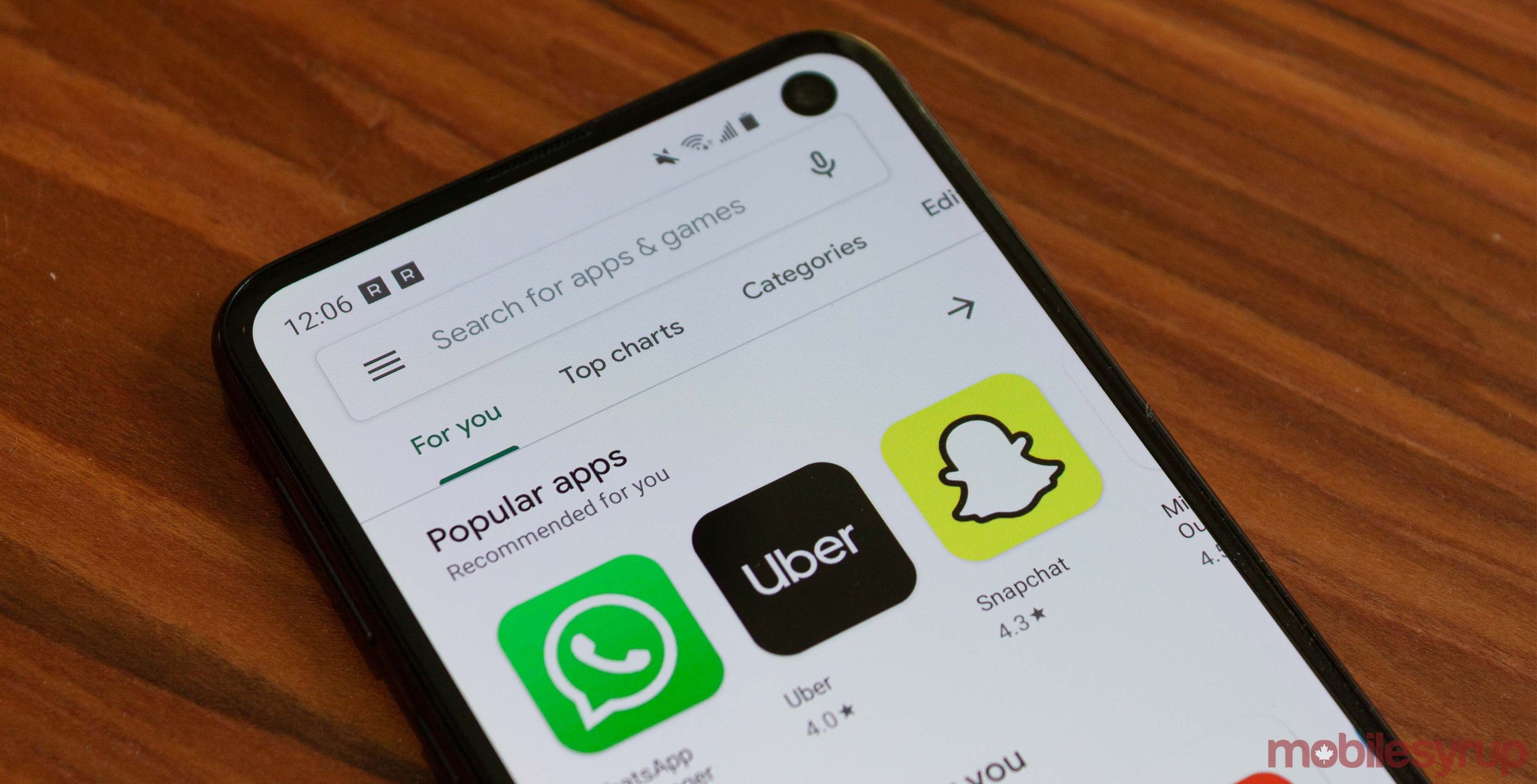 According to a new Google support page, the search giant is shutting now several of its Play Games multiplayer APIs.

Existing apps using the APIs will continue to work until March 31st. That gives developers a little over six months to switch over to new multiplayer services.

Google suggested some of its other networking services, like the Firebase Realtime Database and Google Cloud Open Match, which it created in partnership with Unity 3D.

Unfortunately, Play Games Services had the distinct advantage that it was included with the Google Play developer account fees. Firebase, at least, offers a generous free tier while Open Match is open source and allows developers to choose their own cloud provider. Either way, the change could mean extra work and extra expense for developers.

Google’s other Play Games Services, like achievements, leaderboards and cloud saves, will not be affected by the shut down of multiplayer APIs.