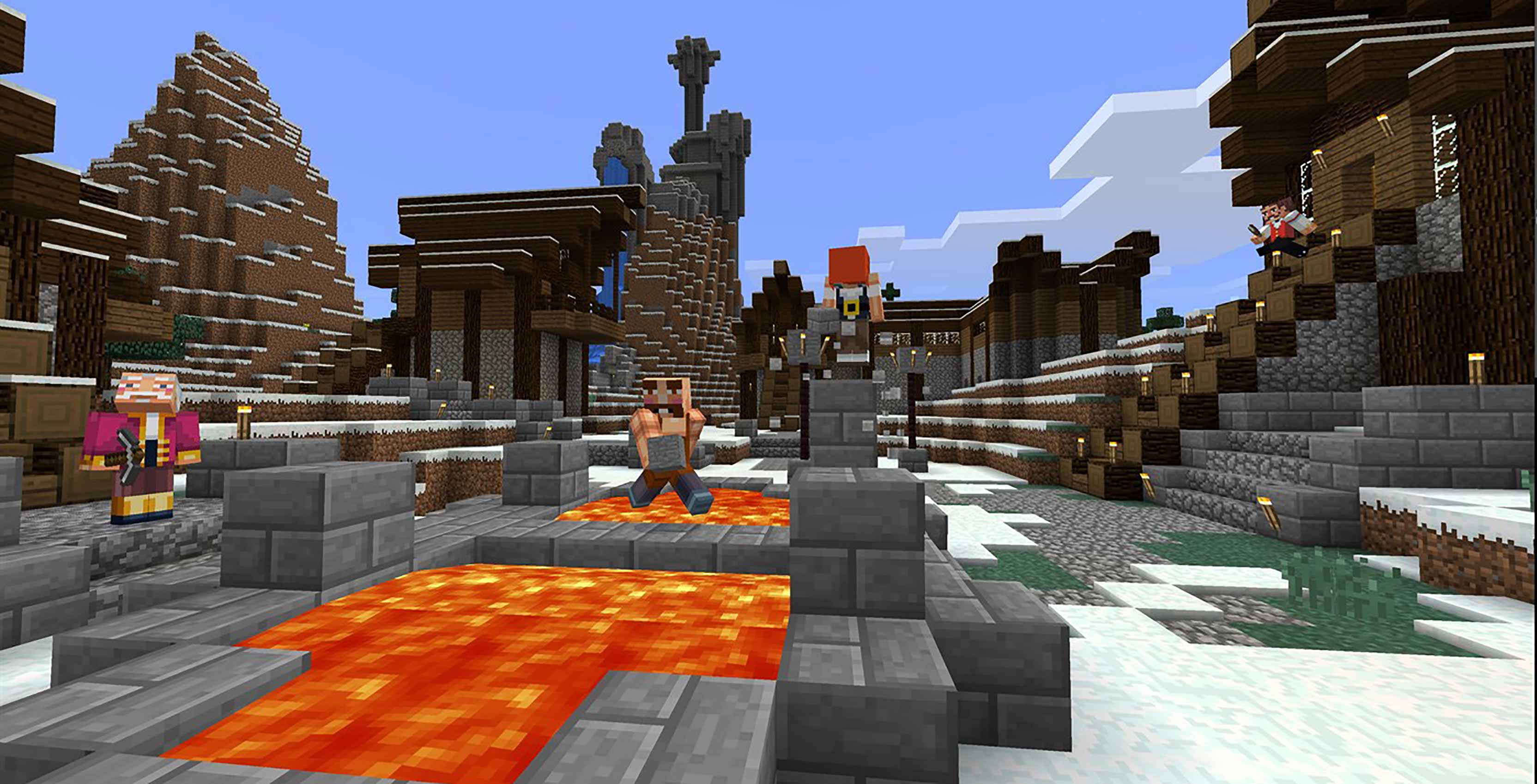 Microsoft has revealed that its massively popular Minecraft sandbox game has hit 112 million monthly players around the world.

This marks an increase of 20 million monthly players since October 2018.

Minecraft franchise studio head Helen Chiang announced the new milestone during an interview with Business Insider and attributed the game’s steady growth to its high level of replayability.

“What we find is that it’s a game that players keep coming back to,” Chiang told Business Insider. “It may not always be the one that’s in the forefront, because there are a lot of great games that continue to come out, but it’s one that they love to return to.”

Because of its focus on letting players build whatever they want, Minecraft has a virtually endless supply of new content to experience.

Moreover, Microsoft has helped open Minecraft to a wide audience by bringing the game to a variety of devices, including Android, iOS and even rival platforms like the PlayStation 4 and Nintendo Switch. Within its own Xbox ecosystem, the tech giant has also bundled Minecraft with certain console bundles and offered the game as part of its Xbox Game Pass on-demand subscription service.

The Minecraft franchise is poised to get even bigger with Minecraft Earth, a Pokémon Go-like mobile augmented reality game. The free-to-play building game will launch on both Android and iOS sometime later this year.