Sending files on Android is on track to get better 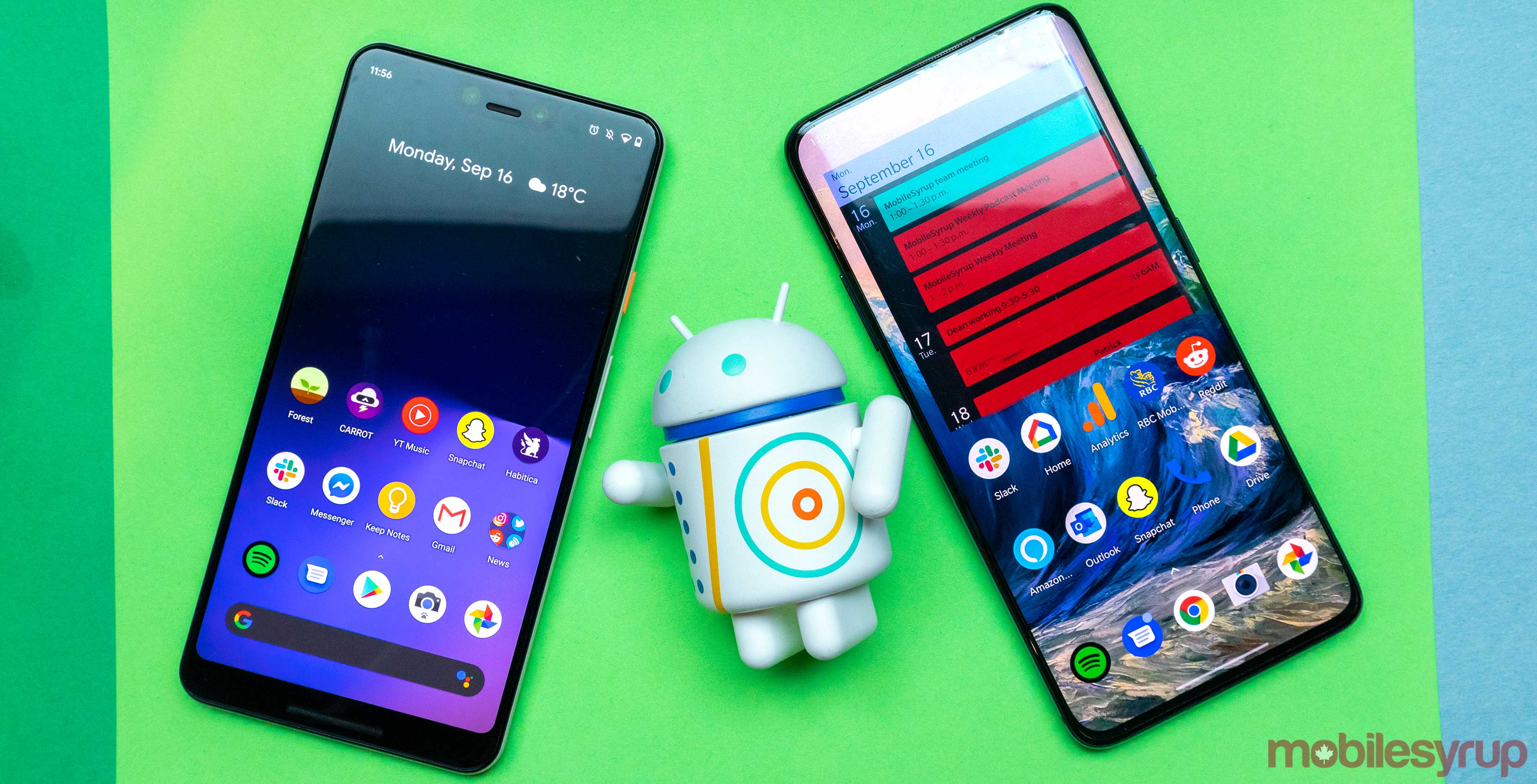 Google is building, and possibly close to releasing, a feature called ‘FastShare‘ to compete with Apple’s AirDrop file-sharing system.

If you’re unfamiliar with AirDrop, it lets users send large files very quickly between Apple devices. AirDrop connects two devices via Bluetooth. Then the phones create a Firewalled Wi-Fi network so the users can send encrypted data to each other.

Before Android 10, users could use a function called Android Beam that shared files between two Android phones by using Bluetooth. This method was limited in the size of files it could share and wasn’t overly fast.

To remedy this, Google built a fast file sharing mechanism into the Files app. Now it seems like that technology, which is very similar to how AirDrop works, is about to be built into Android, and possibly come to ChromeOS, iOS and smartwatches, according to XDA Developers.

One subtle change is that when you send a file with FastShare, it’s encrypted with a four-digit PIN. The receiver needs to get the PIN from the sender to open the file on their device.

You can also choose specific users and give them ‘Preferred Visibility.’ This feature means that when they’re within Fast Share range, their device will appear in your Share Sheet for quick access.

If Google could release this feature and make it work across ecosystems, so Android users with Macs could also use it somehow, that would be a massive win for the company behind Android.