Election 2019: here’s how you can watch tonight’s National Leaders’ Debate 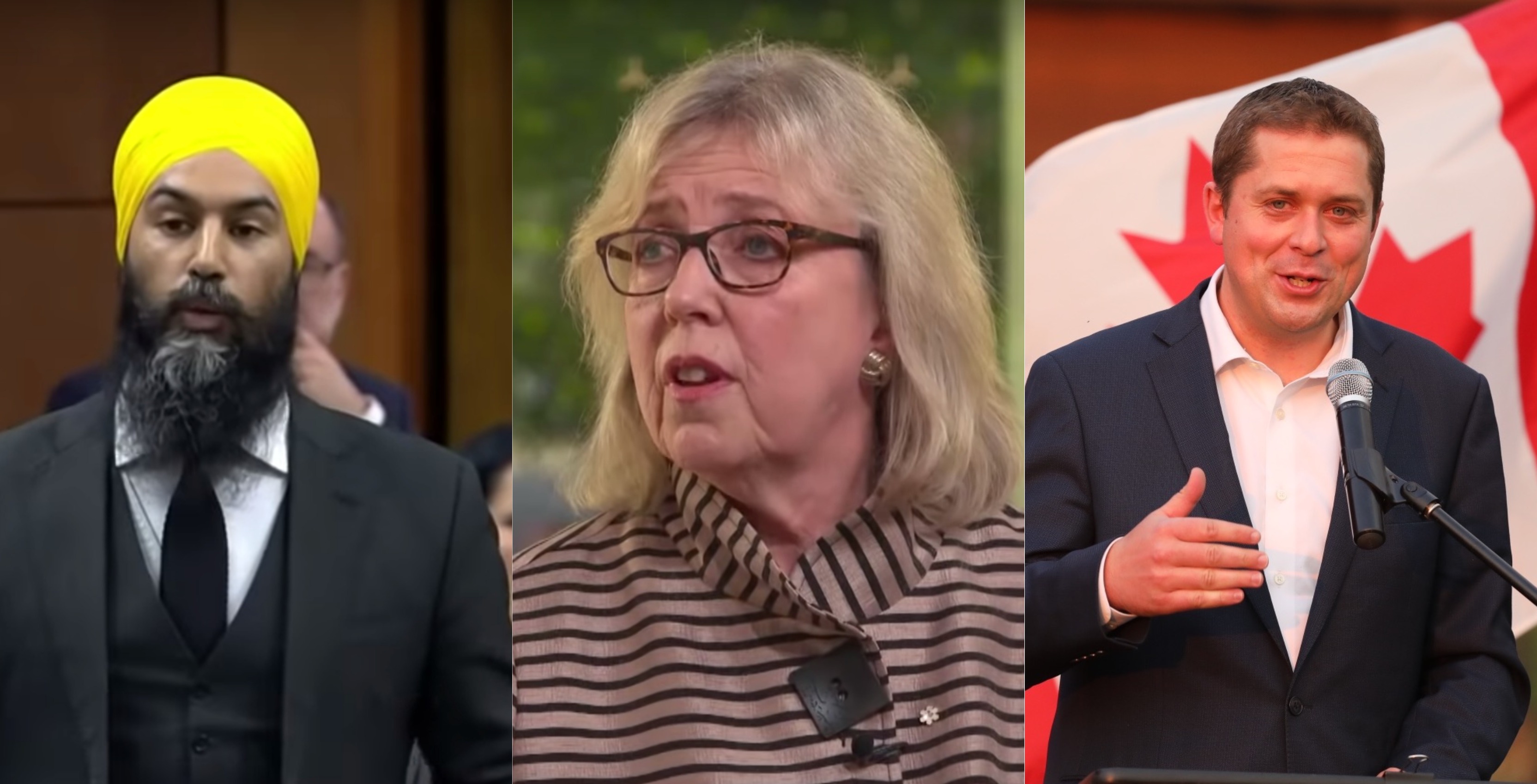 The federal leaders are now on their way to campaign all in the hopes of becoming the next prime minister of Canada.

Tonight, Citytv and Maclean’s are hosting the first National Leaders Debate of the 2019 election, and it starts at 8pm ET (5pm PT).

The two-hour debate will be conducted in English and will be around four main themes: the economy, foreign policy, Indigenous issues, and energy and the environment.

Each leader will have a 90-second closing statement after the main segment of exchanges occurs.

If you intend to watch online, you can live-stream on CityNews.ca and 680News.com and any other Roger news radio website, the article noted.

The Cable Public Affairs Channel (CPAC) will air the debate along with a French translation, and OMNI Television will air it with interpretation into Mandarin and Cantonese (broadcast) and Punjabi (online), the article indicated.

The vote for our 43rd prime minister will be held on October 21st.