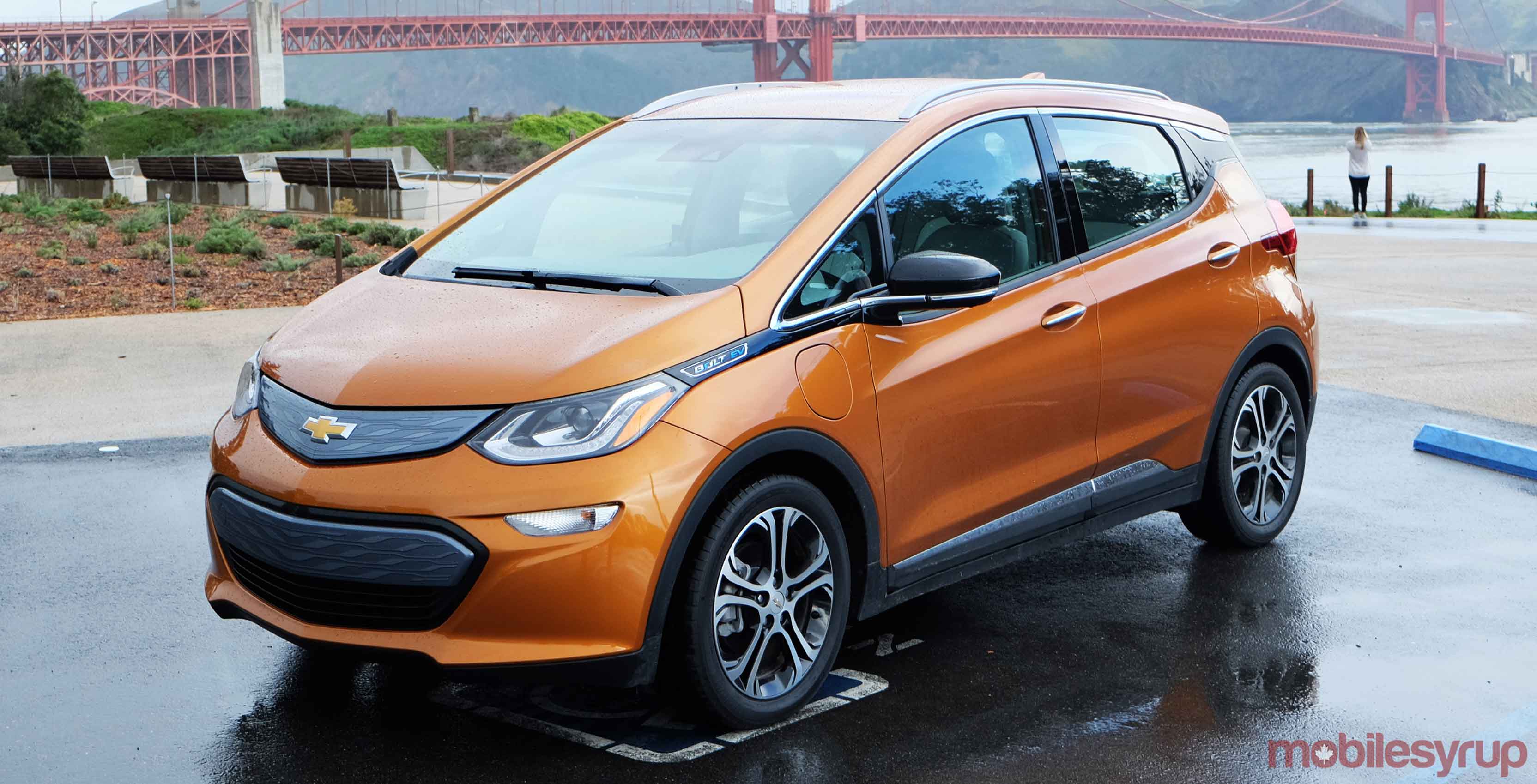 Chevrolet’s 2020 Bolt Electric Vehicle may not outperform its competitors in terms of looks but it does improve in an area that truly matters: performance.

Specifically, the Bolt EV will outlast its main competition during travels, offering up to 416km in range according to EPA.

For example, Car and Driver pointed out that it has more distance than the Tesla Model 3 Standard Range Plus (386km) and Hyundai Kona Electric (415km).

Originally, the first edition of this car only held a charge of up to 383km, which makes this new model a considerable upgrade.

Chevy did not comment where this spike in performance came from. However, it shows that the American car manufacturer is willing to enhance its EVs to make it worth buying.

Does this updated Chevy Bolt convince you to make the jump into electric? Let us know below.