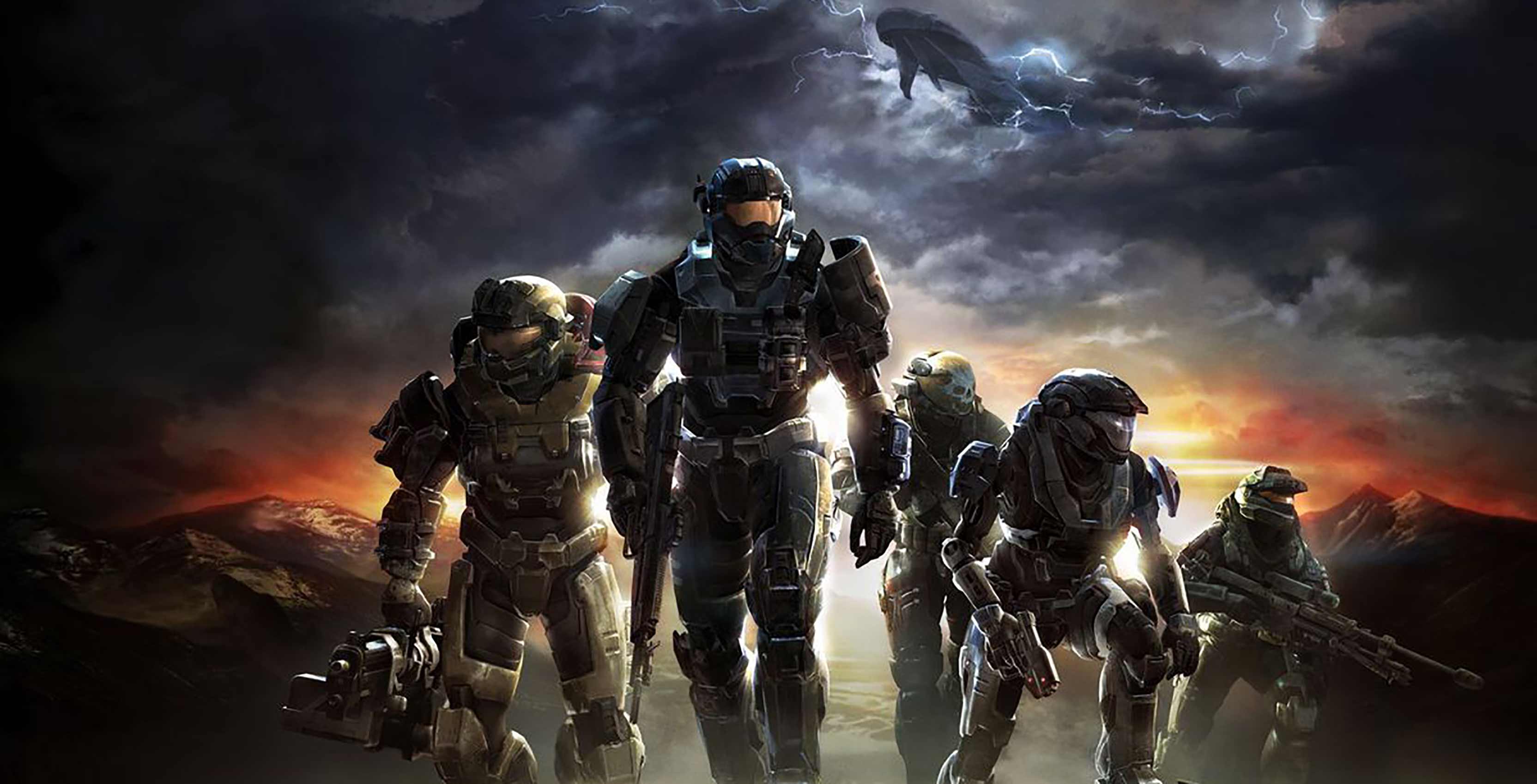 Microsoft has revealed a first look at the Horde Mode in its upcoming third-person shooter Gears 5 at Gamescom 2019.

Horde Mode was introduced in Gears of War 2 and has become one of the most popular features of the franchise.

For Gears 5, Vancouver-based developer The Coalition is adding new character abilities that can be activated in battle to gain the upper hand. JD, for example, can call in an Airstrike, while Kait can use a Cloak ability.

The new Horde Mode footage can be found below.

#Gears5 Horde is back and better than ever!

Build a team of Heroes with unique Ultimates (including Jackbot!) and take on the most dynamic Horde experience to date. pic.twitter.com/BWGSCov92x

Additionally, Xbox announced that characters from acclaimed Xbox 360 shooter Halo: Reach will be added to Gears 5. Specifically, Kat and Emile from Reach will be offered in Gears 5 as part of the “Halo: Reach” character pack. Both Kat and Emile have their own customization options and Ultimate moves. Check them out below.

This Halo: Reach bundle will only be included in Gears 5 Ultimate Edition, a special version of Gears 5 that is offered in Xbox Game Pass Ultimate or at retail.

For $15.99 CAD/month, an Xbox Game Pass Ultimate subscription will offer access to the on-demand Xbox Game Pass service on both Xbox One and PC, as well as a membership to online multiplayer service Xbox Live Gold.

Outside of this new content, Microsoft also announced that Gears 5 is now available for pre-purchase on Steam and will launch on that platform alongside Xbox One and PC on September 10th. Alternatively,  Gears 5 Ultimate Edition will become available starting September 6th.