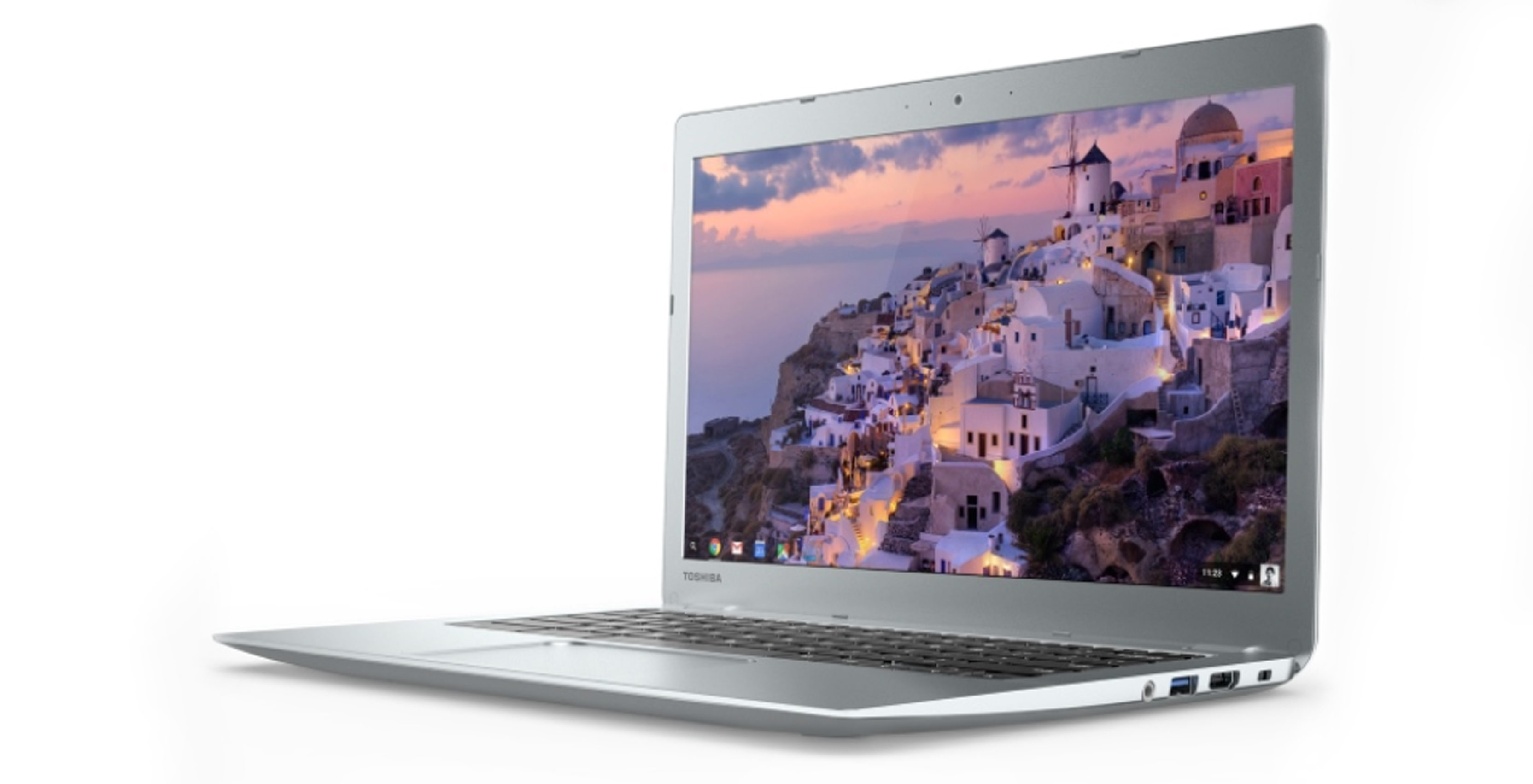 Google has rolled out virtual desktops to its Chrome OS platform.

The feature, which is included in the recently released Chrome OS 76, lets users create app layouts that can be switched to at will. Layouts can be used to group anything from social media apps to productivity apps.

Virtual desktops have been available on other platforms like Mac and Windows for years, but this marks their debut on Chrome OS.

Outside of virtual desktops, Chrome OS 76 also adds a centralized control in the system menu for easier media management. Meanwhile, a new Automatic Clicks option will activate whatever’s under a pointer should you be having difficulty pressing buttons.

Google looks to make its many devices work better together