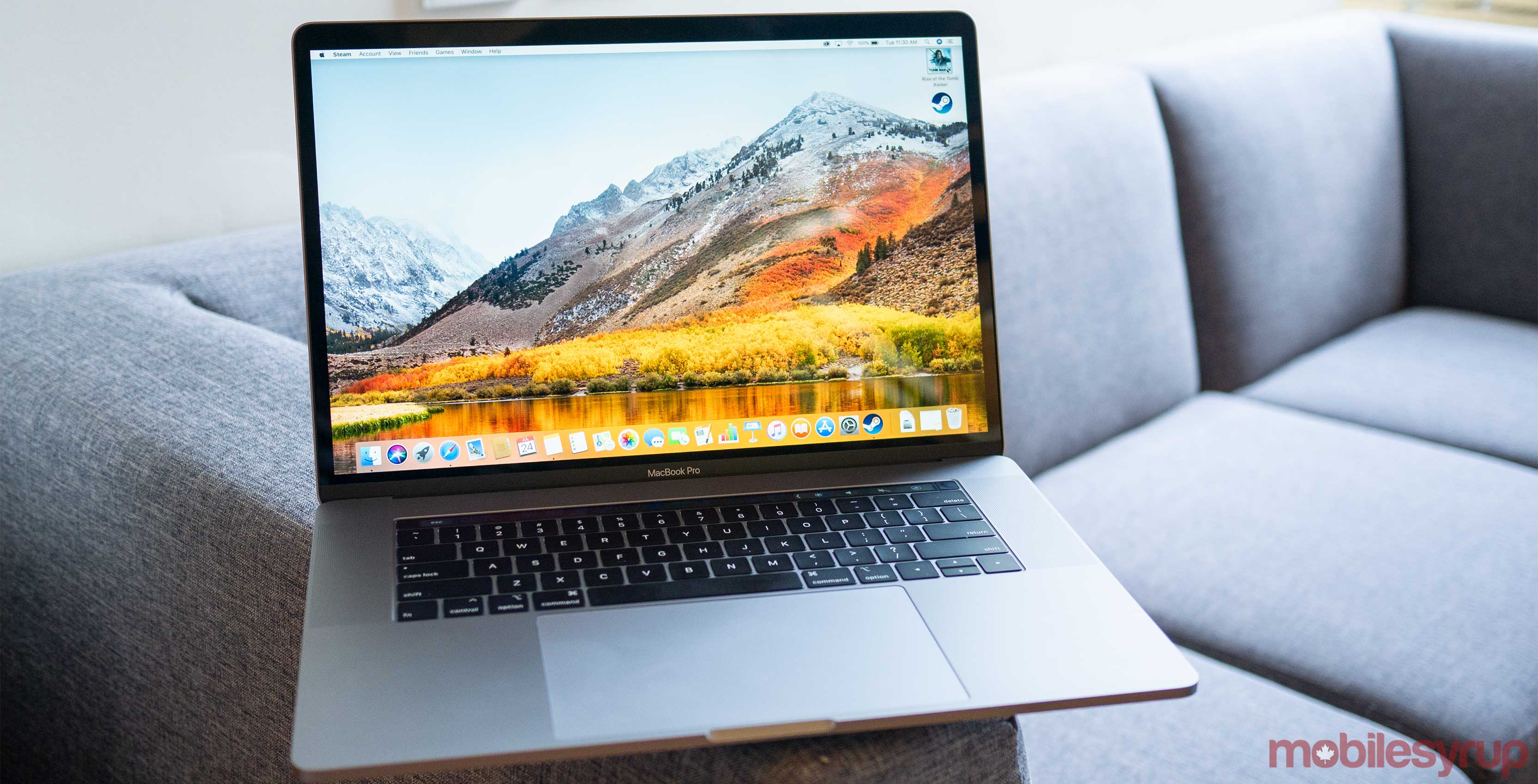 It looks like Apple could have plans to release a 5G-capable MacBook Pro in 2020, according to a new report from DigiTimes.

The publication states Apple already has a design ready to go for the laptop but that it’s waiting until the rollout of 5G in the United States in 2020 before releasing the new MacBook.

Regarding a Canadian release of the laptop, we’ll likely have to wait even longer than our American counterparts. 5G isn’t expected to be available in Canada fully until 2021 publically.

It’s also worth noting that it’s unclear where DigiTimes is sourcing its information related to the possibility of a 5G MacBook. Apple’s recent purchase of Intel’s 5G modem technology also likely won’t be helpful in the laptop’s development given the purchase-related only to smartphone technology. Intel still retains 5G desktop and laptop modem patents.

DigiTimes’ report goes on to say Apple is expected to utilize ceramic material for the laptop’s 5G antenna board instead of standard metal. The publication says this shift will improve cellular reception as well as connection speed.

It’s unclear if this 5G MacBook would be a Pro or Air. Apple is rumoured to be preparing to release a redesigned 16-inch MacBook Pro in late 2019 with small bezels. This revamped version of the laptop is expected to feature a new scissor-switch mechanism keyboard rather than the beleaguered, unreliable Butterfly switch like its current laptops. This scissor-switch will then reportedly make its way to the tech giant’s other laptops.

Rumours have been circulating for years that Apple was working on an LTE-capable MacBook but the laptop never materialized.

Apple is expected to release three 5G iPhones in 2020, according to various rumours.