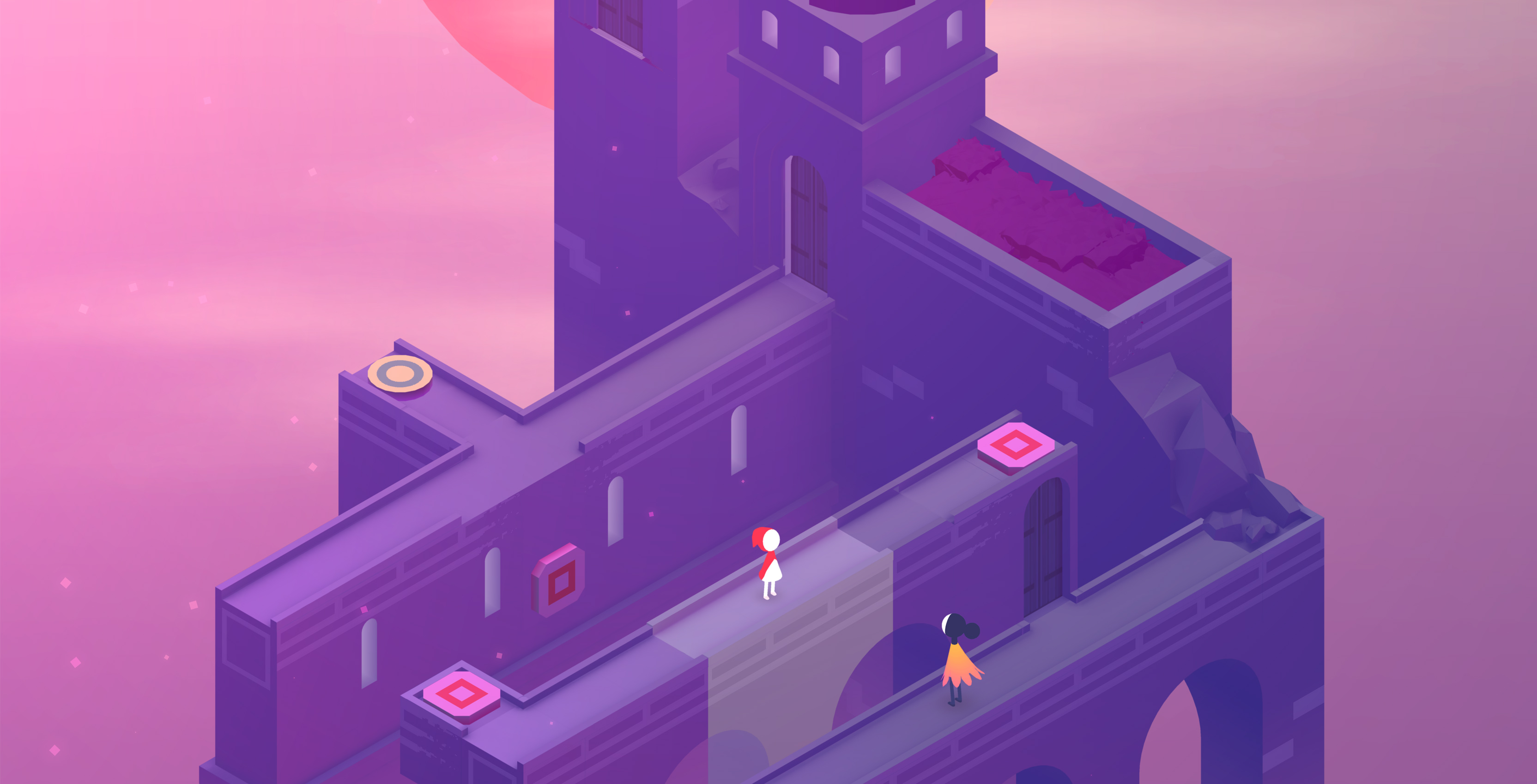 Ustwo Games is currently working on Monument Valley 3, the developer revealed on Wednesday.

Ustwo announced the upcoming game in a job posting, stating that it’s looking for a new game director, which suggests that the game is still in early in development.

ANNOUNCEMENT: We're starting work on Monument Valley 3! But with two exciting games already in development, we're looking for a NEW Game Director to lead the creative vision. Could it be you? Job spec and application page are now online: https://t.co/S3GLPS4kZM #gamedev #gamejobs pic.twitter.com/Dq6pr3ZeTX

The art of M.C. Escher influences the games’ puzzles, providing both complexity and a sense of accomplishment after beating a level.

Besides winning multiple awards, Monument Valley makes a cameo in the third season of House of Cards.

Source: UsTwo Games, Via: The Verge