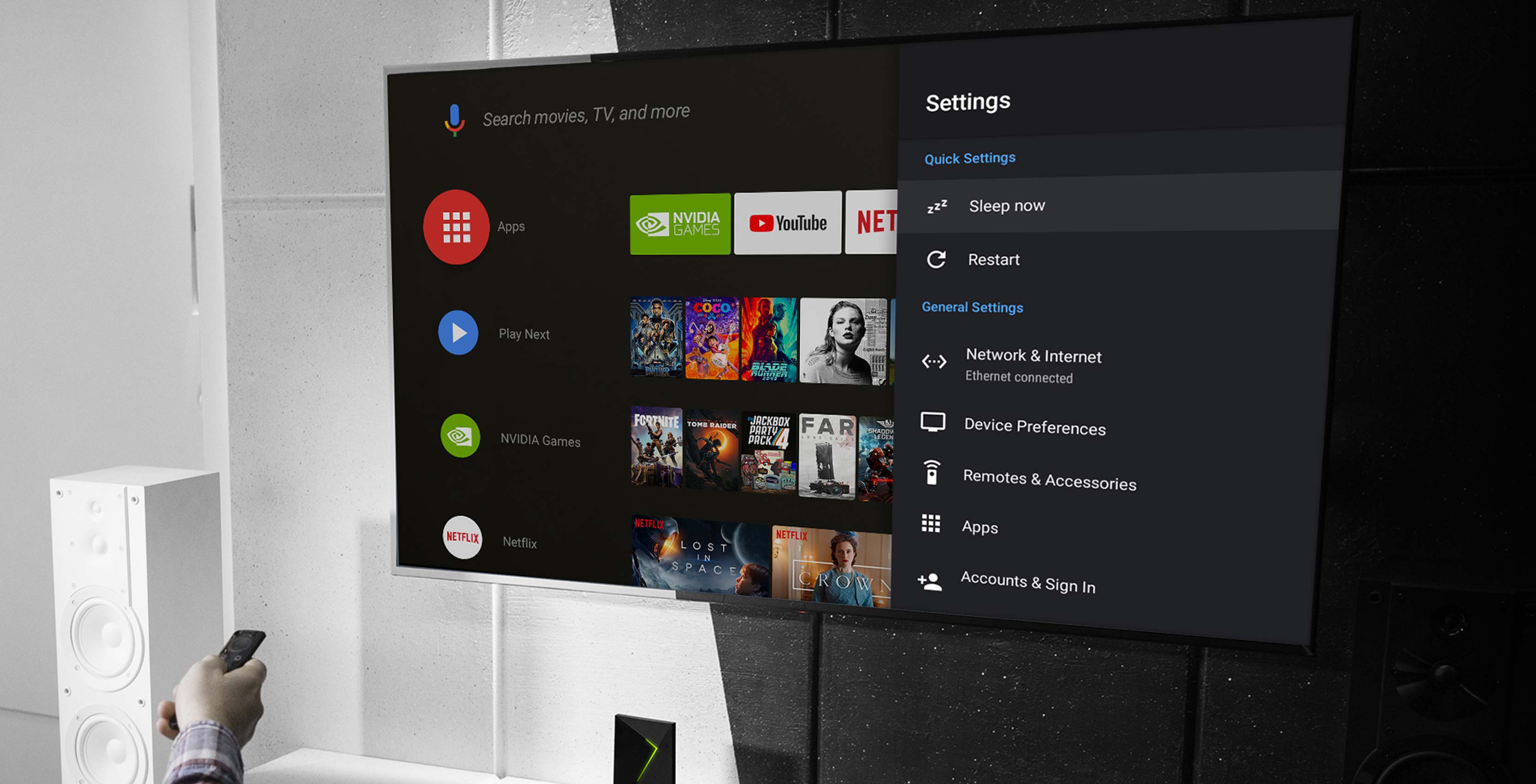 First and foremost is the much-appreciated arrival of Android Pie, which includes a redesigned Settings menu and a streamlined setup process.

Hulu also started rolling out its new app with Live TV feature to Shield TV owners. Other than that, Twitch received a refreshed UI and an onscreen keyboard for viewers to interact with streamers.

Compared to competing products on the market, many praised Nvidia’s long term software support for its micro-console, which technically launched back in 2015 before a 2017 facelift.

That said, it seems that Nvidia has three new Shield consoles up its sleeves, according to an FCC filing.