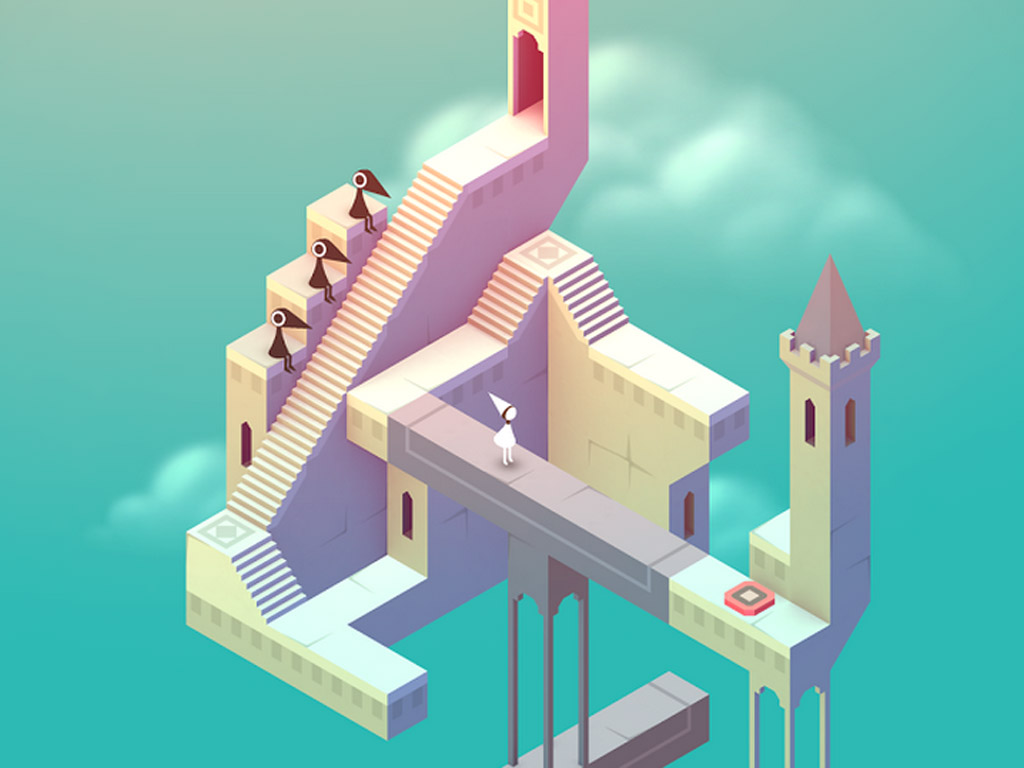 Monument Valley was one of the best mobile games of last year, and that trend continues with the title’s second expansion, Ida’s Dream.

Ida’s Dream, which was actually released last year as part of an in-app purchase Project (RED) charitable promotion (it’s now free on all platforms) continues the minimalist approach ustwo games arguably ignited in the mobile gaming world with Monument Valley’s release. The expansion’s original red-coloured graphics, as well as a new visual overhaul, are included in this new re-release of Ida’s Dream.

Ida’s Dream features a windmill hub world where the player enters each of the expansions few, but still compelling levels. While the first of the few levels included in this expansion are a breeze, the latter half of the game is exceedingly difficult (although you can choose to complete some levels in a different order). 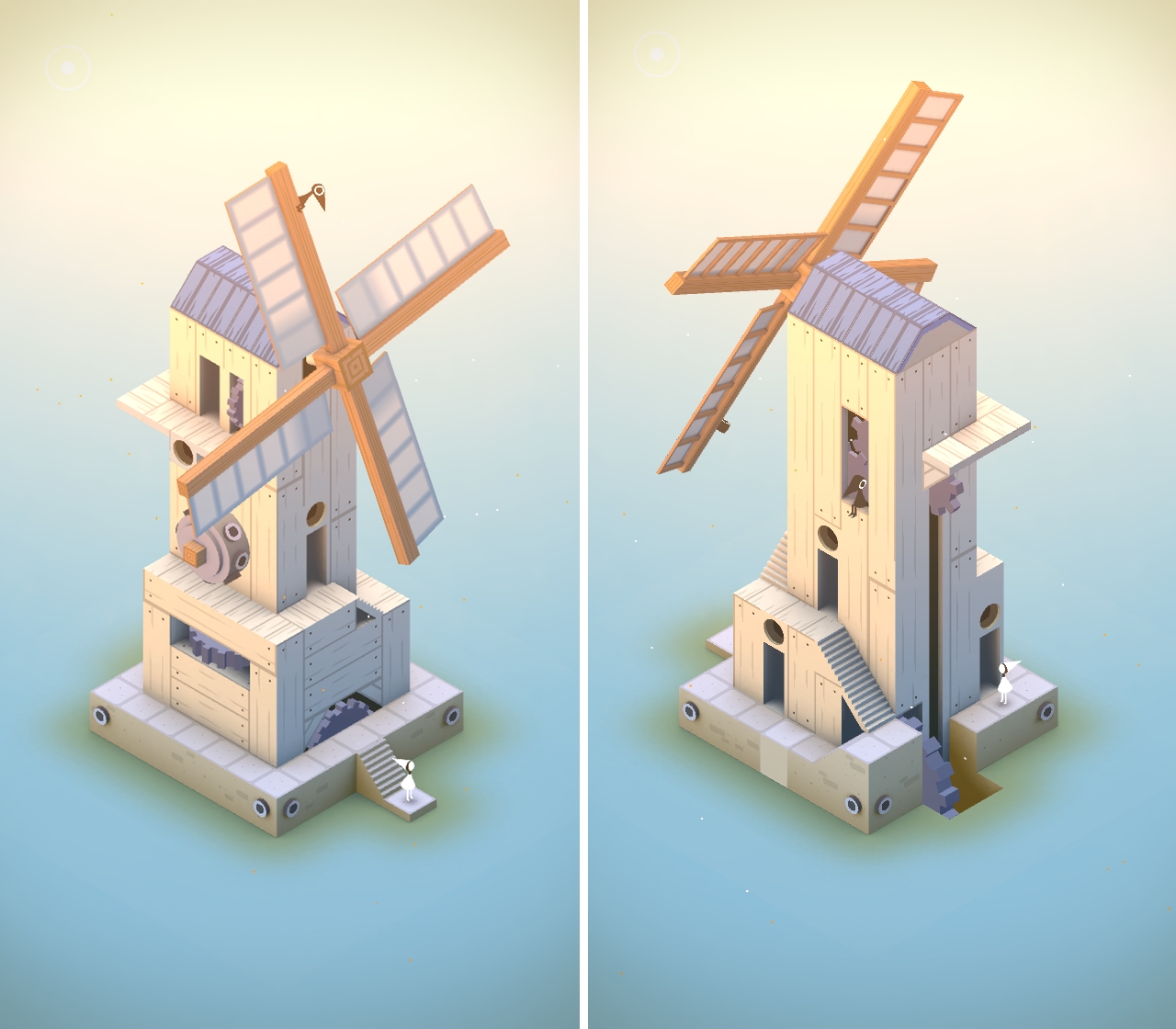 For example, the final stage (depending on what order you play the levels in) introduces a wall climbing system that allows the player to move to different surfaces, adding a new variable to Monument Valley’s formula that I found difficult to grasp at first. Once I managed to figure out how the game’s grappling system worked the level became relatively easy to move my silent princess through.

But the sense of satisfaction gained after finally surpassing a particularly difficult stage, without the help of online guides (a crutch I unfortunately had to resort to on one occasion) still remains. You could even argue that completing a level in Ida’s Dream is actually more satisfying than the main quest thanks to Ida’s Dream’s steep difficulty level.

It’s hard to not recommend Ida’s Dream to fans of the original Monument Valley because, despite its brevity, the game is now totally free. And if you’re new to ustwo’s deceptively simplistic puzzle title, you’ll get even more content when you purchase the game. 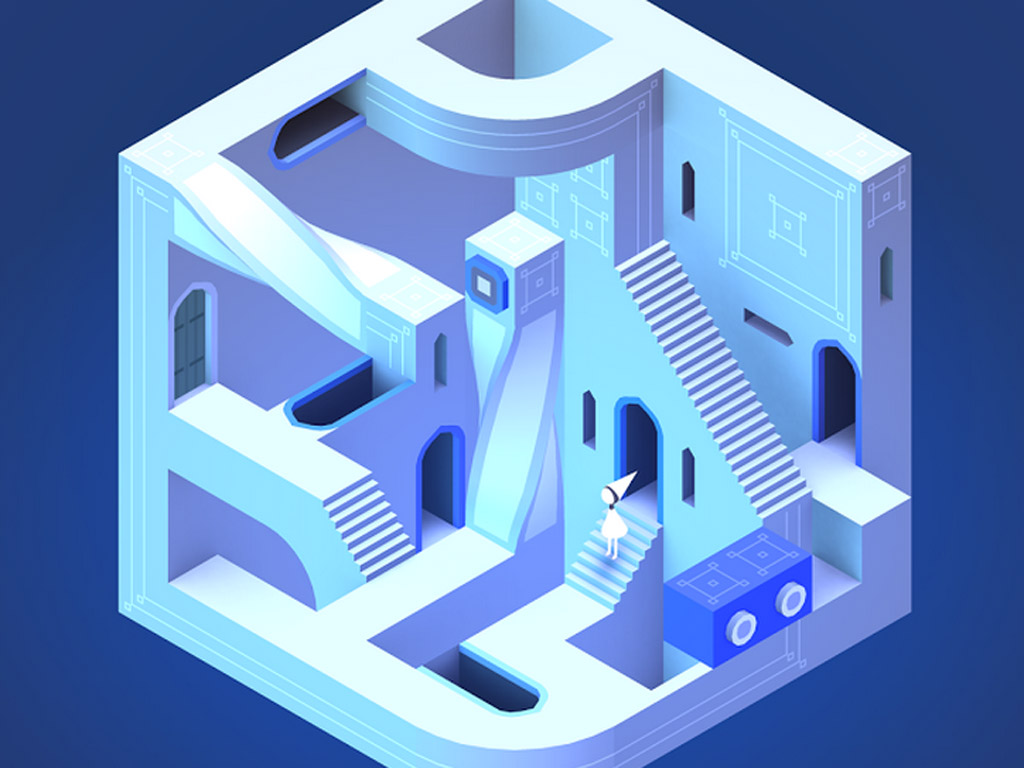 Many assume Ida’s Dream will be the last content update for Monument Valley because ustwo’s development efforts (if recent interviews are to be believed) seem to be shifting towards their next title, Land’s End, a game that’s been described as a virtual reality game focused on creating a “story adventure.” Ustwo is also reportedly working on a completely different game that features the same minimalist concepts as Monument Valley.

Monument Valley has reportedly sold an astounding 4 million copies across all platforms since its launch.

Ida’s Dream is available on iOS and Android for free. Monument Valley costs $4.59 on the iOS App Store and $3.99 in the Google Play app store.