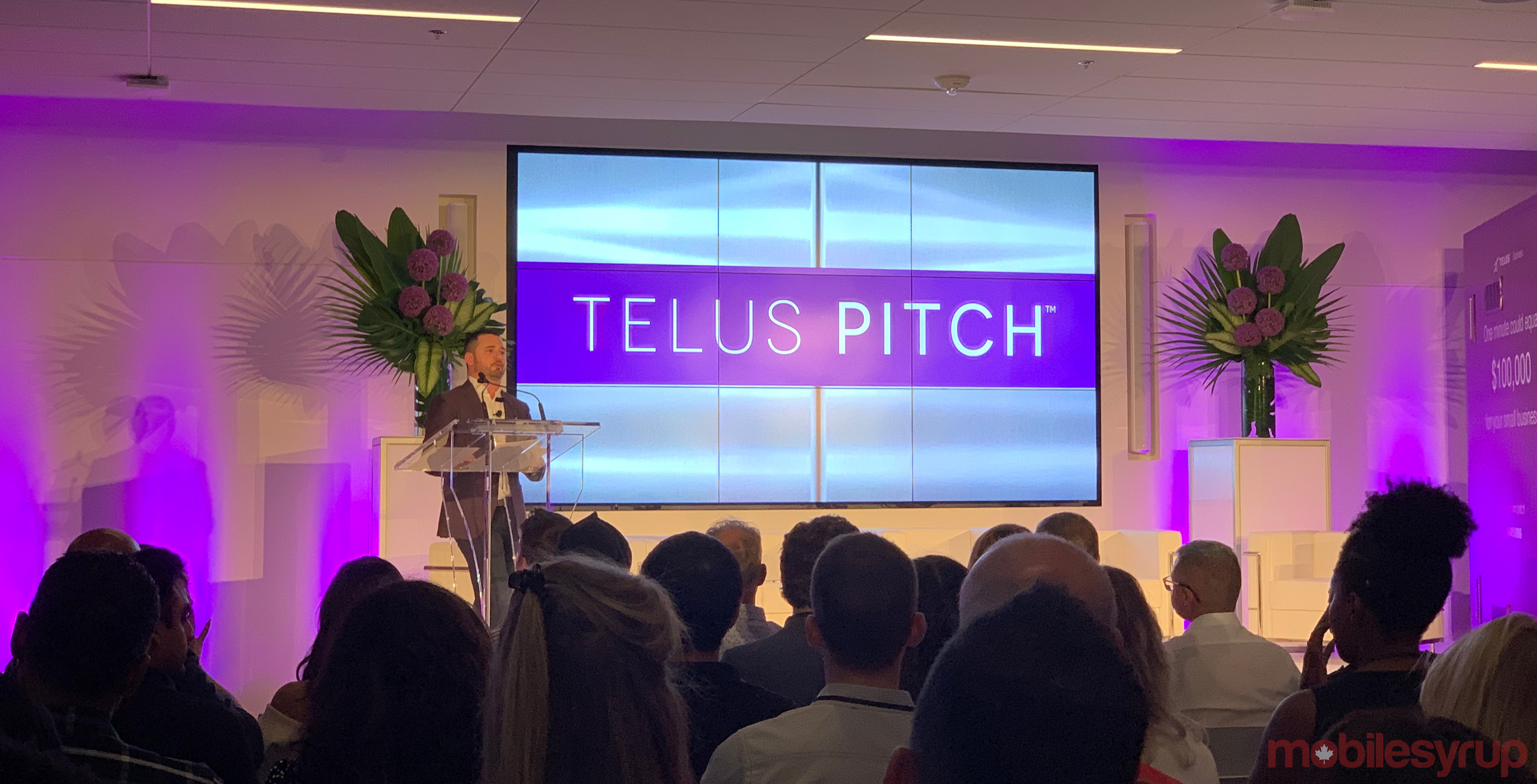 The winners of Telus Pitch, the Canadian carrier’s small business competition, have been announced at an event in Toronto, with FoodFund taking home the top honour.

While the grand prize winner was awarded $100,000 CAD, a sum of money Telus describes as “the largest payout from a Canadian small business competition,” $10,000 was also donated to the carrier’s Friendly Future Foundation on behalf of the winner.

Moreover, the contest’s four contestants, including Creation Crate, Goldilocks Sustainable Goods, HigherEdPoints and Instage, walked away with $10,000 each. 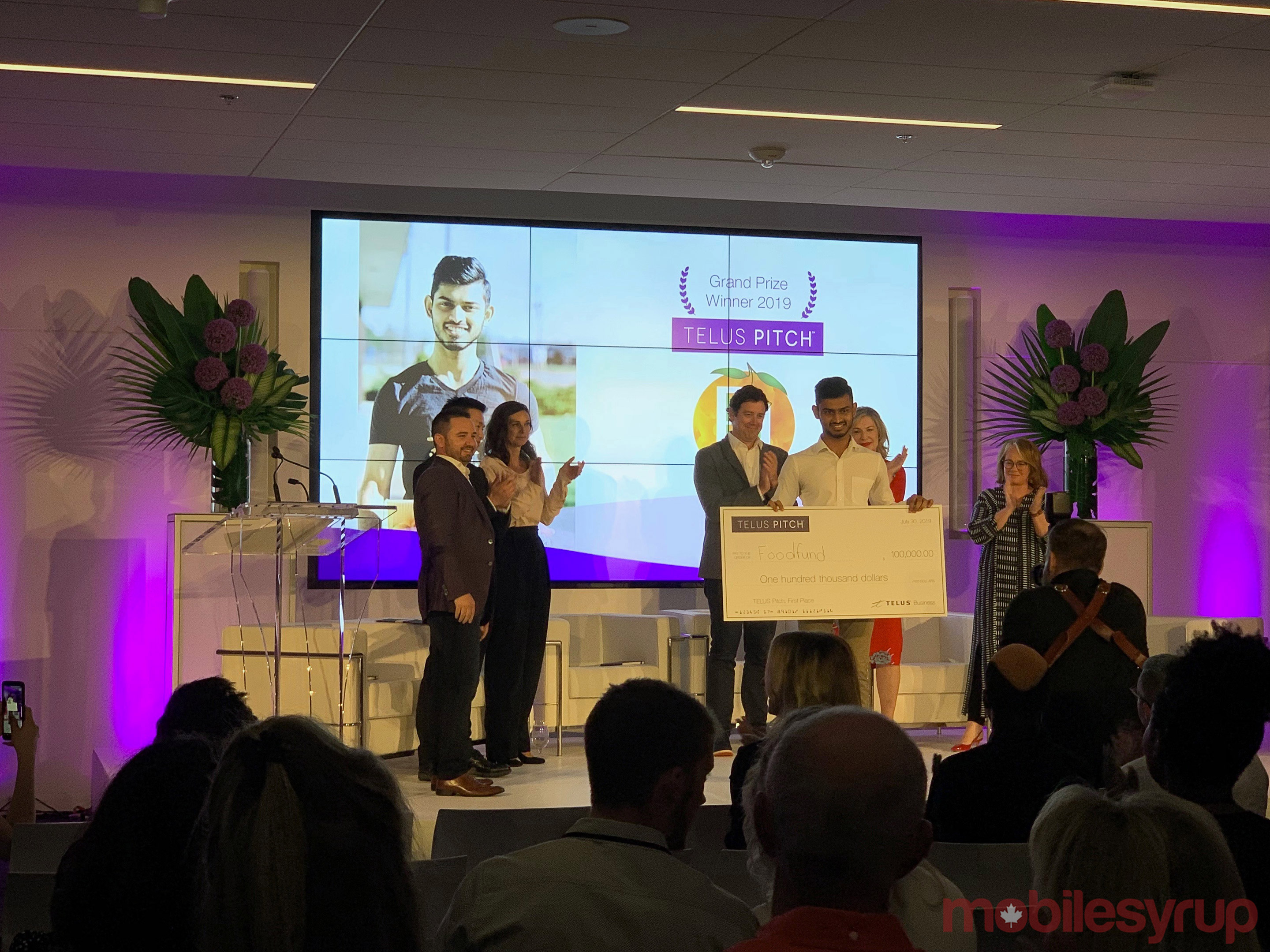 The event recently expanded from three finalists to a total of five. This is the eighth year of Telus’ small business pitch contest.