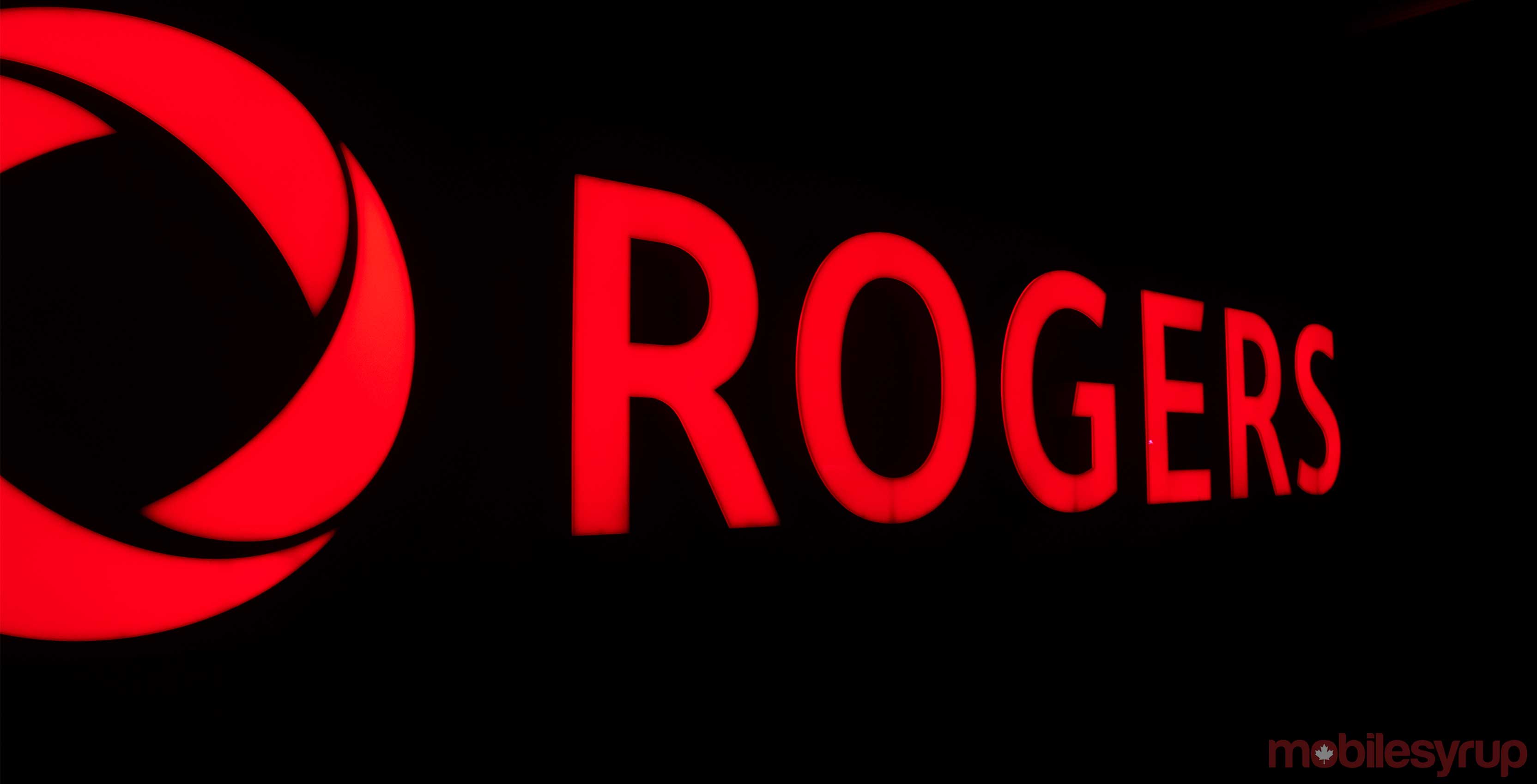 Rogers has worked with Nisga’a Nation to “construct five network sites to provide coverage to the villages of Gitlax̱t’aamiks, Gitwinksihlkw, Laxg̱galts’ap, and Ging̱olx,” a press release said.

“Our collaboration with Rogers is an innovative partnership that is improving connectivity in our community,” said Eva Clayton, president of the Nisga’a Nation, said in the release. “Expanded wireless coverage contributes directly to economic development, helping youth looking for opportunities and attracting more tourists, as well as community safety and security for indigenous peoples in northern B.C. by supporting emergency services.”

The wireless service will help improve access to education and health care delivery, it said.

The announcement is part of Rogers’ investment in the province, which it said it was doubling in 2019.

Young Canadians are excited for AI and technology in health care, says study