If you don't trust the workaround, you can make your own version 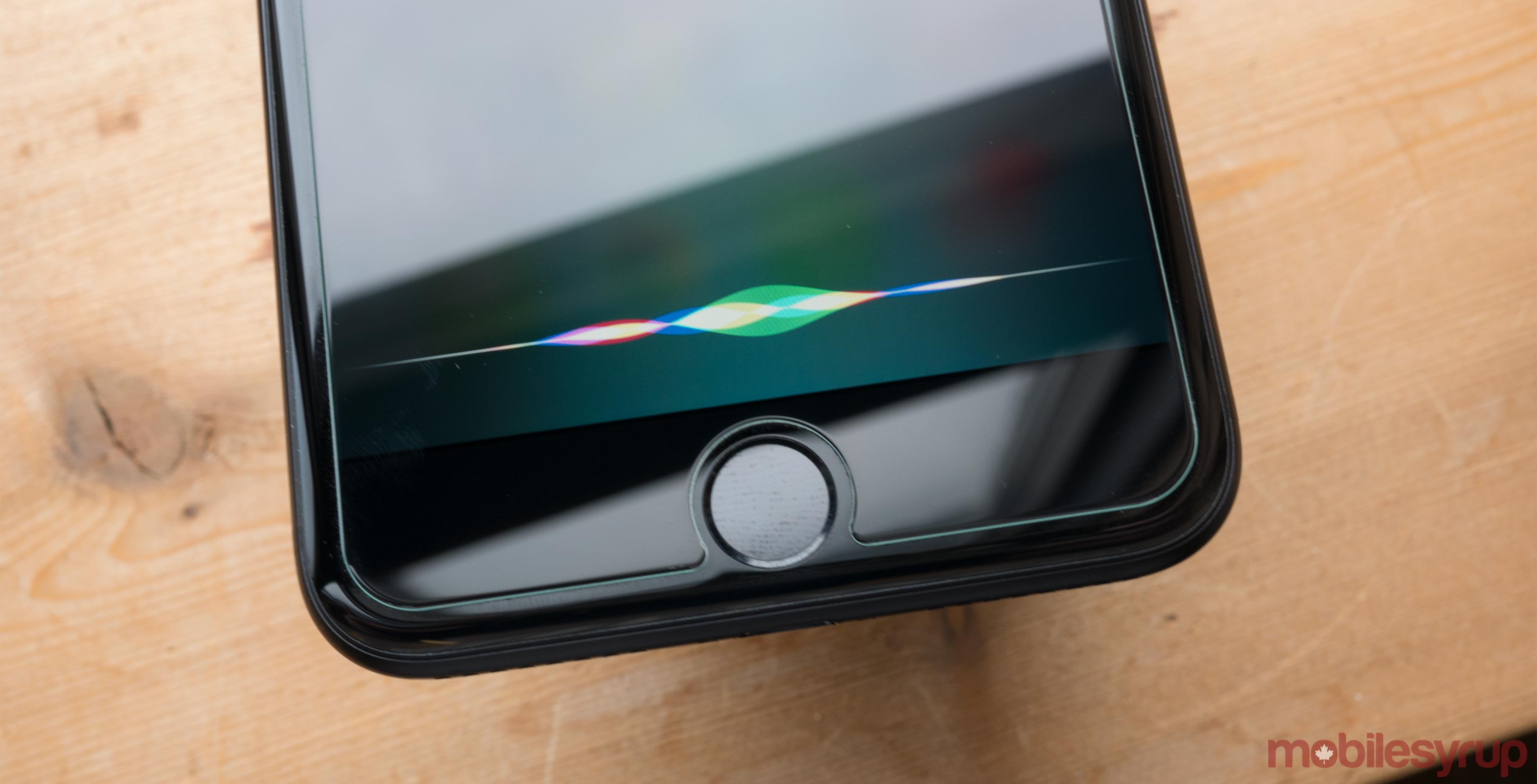 Following reports about Apple’s contractors hearing Siri recordings with sensitive information, it looks like there may be a way to prevent your iPhone from sending recordings to Apple.

Based on information shared by a whistleblower who worked with a contractor that graded the quality of Siri’s responses, the report revealed that recordings sometimes included people have sex, drug deals and doctors and patients discussing medical information.

Apple said that contractors listen to less than one percent of daily Siri activations and that the recordings aren’t attached to an Apple ID. However, recordings often come with user data such as location, contact details or app data to help contractors verify if a request was successful.

Further, concerns were raised about who has access to the recordings. For example, an employee with malicious intent could potentially abuse the data.

Apple doesn’t offer a way for users to opt-out of Siri recordings, other than to turn off the ‘Hey Siri’ hotword or disable Siri entirely.

Twitter user Jan Kaiser (@jankais3r) felt there was a better way, noting it’s possible to disable server-side logging of Siri commands. Further, Kaiser created an iOS profile — which you can access on GitHub — to disable the logging.

If you’re interested in further reducing the small chance that one of your Siri recordings ends up in the hands of a contractor, you can install the profile on your iPhone or iPad. It’s worth noting that doing so isn’t without risk, and if you don’t trust Kaiser’s profile, you can create your own using the Apple Configurator instead.

With that said, if you want to use Kaiser’s profile, download the “Prevent server-side logging of Siri commands.mobileconfig” from GitHub on your iOS device. Then, switch to the ‘Raw’ view and tap ‘Allow’ to download the profile. Finally, open the Settings app and complete the installation by following the steps.

You can learn more about the profile and how it works by checking it out on GitHub.