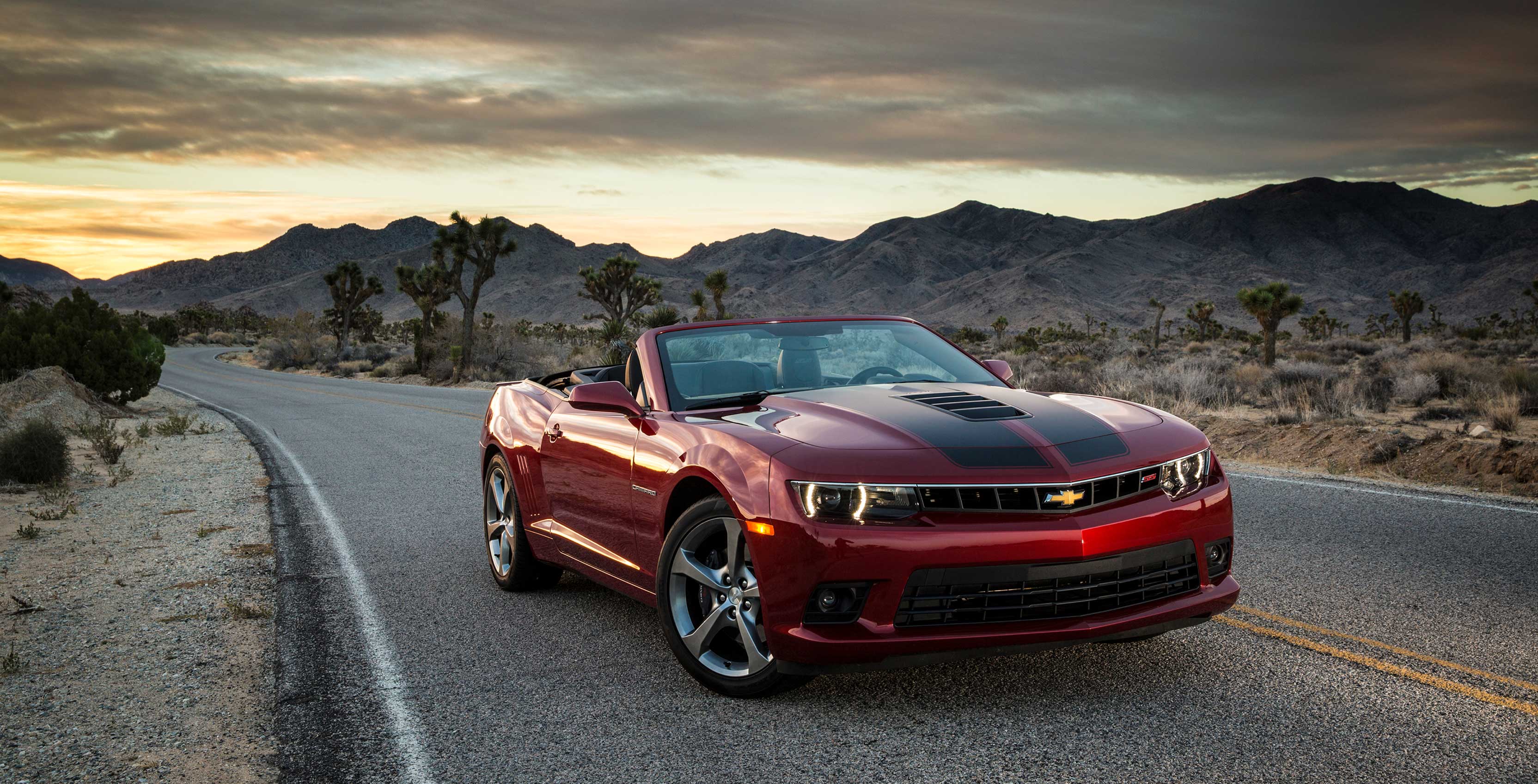 General Motors has announced the launch of a new ‘Google Action’ available on Chevrolet, Buick, GMC and Cadillac vehicles.

According to the press release, more than 1.25 million connected vehicles are now compatible with voice commands via Google Assistant.

These vehicle owners can ask Google to start their car and more. “Hey Google, Ask Chevrolet to start my car,” is the command. Alongside, “Hey Google, ask Buick to lock my car,” as well as asking Google to unlock your vehicle.

This means if you think you forgot to lock your car, you can ask Google to lock your door via a Google Assistant product such as a Google Home Mini or an Android handset.

Most vehicles with the model year 2011 and newer are eligible. Customers will need to enrol in an eligible active service plan to take advantage. They can then set up the feature by linking their Owner Centre with their Google Assistant account and then select the ‘Send to device’ option.

Customers can also access remote commands, locate their cars and more with the vehicle’s mobile app, on iOS and Android. Download either, myChevrolet, myBuick, myGMC or myCadillac depending on your vehicle.

GM Canada launched a similar feature with Amazon Alexa in 2018.