Google packed a ‘Soli’ sensor into the Pixel 4, this is what it’s capable of 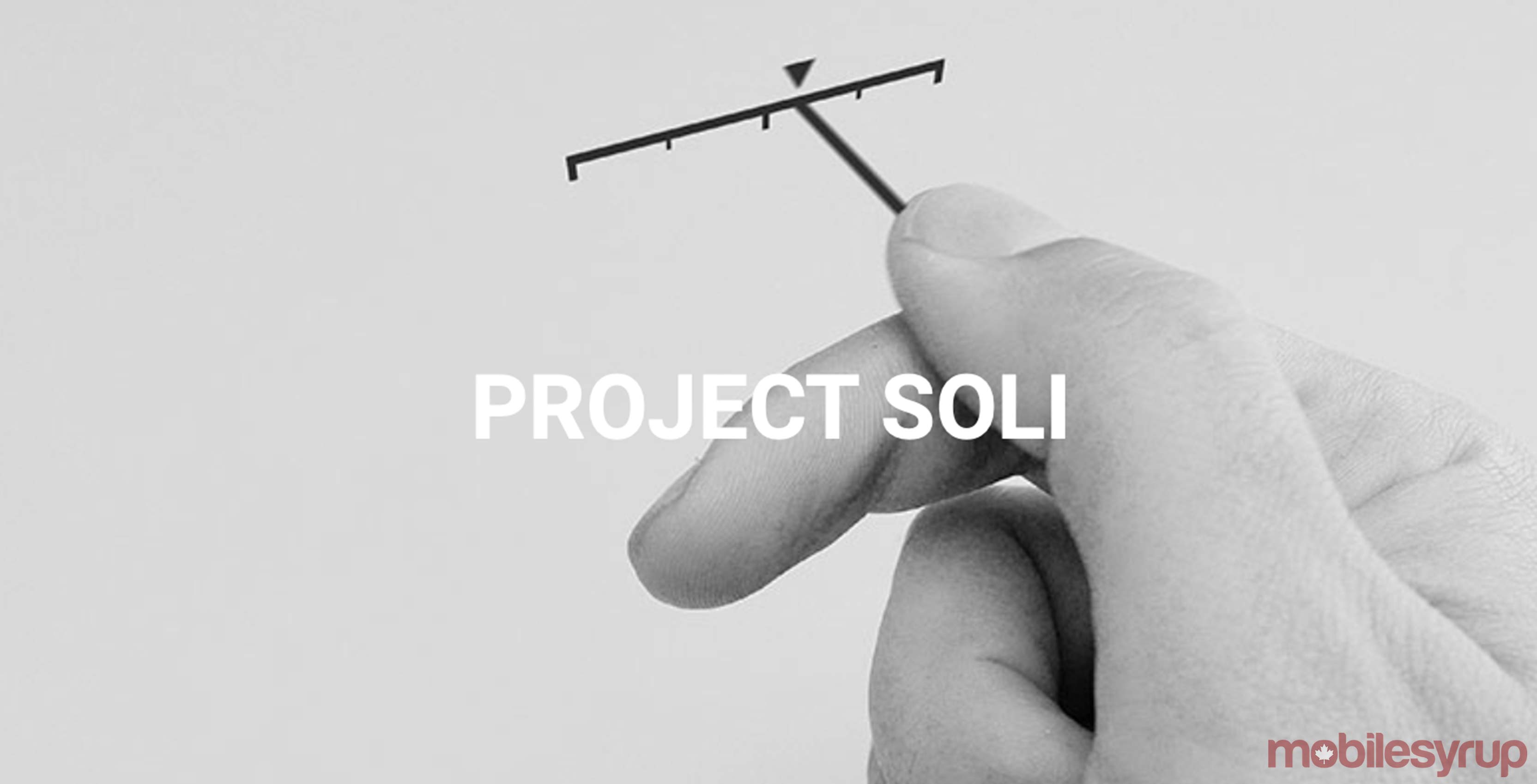 Google dropped exciting news on us today with the announcement that it packed a ‘Soli’ sensor into the Pixel 4, allowing users to interact with the phone without touching it.

In the announcement video, the company showcased a user swiping above the phone without touching it to change songs. The accompanying blog post added that Soli could be used to snooze alarms and silence phone calls.

This isn’t the first we’ve heard of or seen of Project Soli. A Google I/O 2015 video from the company’s Advanced Technology and Projects group (ATAP) showcased a little more about what we can expect from Soli.

In one of the videos, the sensor detects when a user makes their hand into a phone shape. This then triggers the phone to answer a call.

The sensor also can detect different materials. In the demo video, the technology could even tell the difference between a variety of metals and liquids in cups based on their density.

Another video from Google I/O in 2015 showed off how the system can be used to detect a variety of motions such as pushing, twisting and more.

While at the time Google didn’t show off these motions in action, it seems like it could be used for scrolling on your device without touching it, among other things.

You can learn even more about Soli from ATAP’s website about the project.