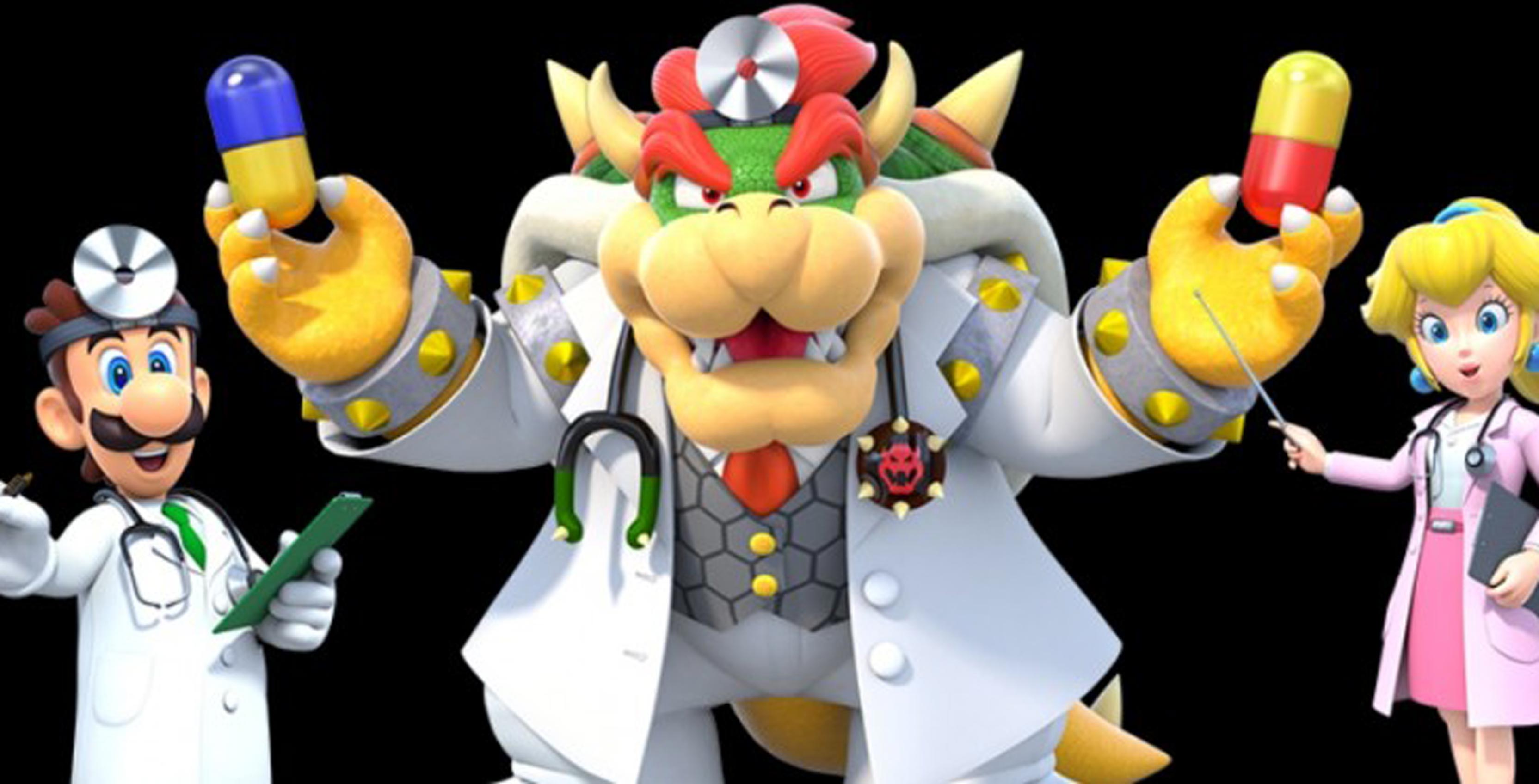 Now, one week later, the game has racked up five million downloads across both platforms, according to a report from mobile analytics firm Sensor Tower.

For context, Sensor Tower says this is the fourth-largest first-week debut for a Nintendo mobile game. 2017’s Animal Crossing: Pocket Camp still holds the top spot with 14.8 million downloads in its first seven days, with Super Mario Run and Fire Emblem Heroes coming in at second and third with 8.5 and 8.4 million in first-week downloads, respectively.

While Dr. Mario World might seem to be underperforming compared to its Nintendo mobile siblings, Sensor Tower says it’s still been downloaded more than the Japanese gaming giant’s Dragalia Lost. In its first seven days, the Japanese role-playing game saw about 860,000 downloads in the five markets where it debuted.

Having said that, it seems that Dr. Mario World is performing well within its own genre of game. According to Sensor Tower, Dr. Mario World‘s first-week gross of $500,000 USD (about $652,000 CAD) is healthy when compared to the top 25 mobile puzzle titles with which it shares similarities.

Likewise, Sensor Tower found that the latest Candy Crush title, Candy Crush Friends Saga, only brought in about $170,000 more than Dr. Mario World, which it attributes to the “significantly more pre-launch marketing and the franchise’s formidable existing audience on mobile.”

Dr. Mario World no doubt benefits from featuring an iconic character like Mario, but nonetheless, it appears to be a solid start for Nintendo.

Nintendo’s new Dr. Mario World trailer gives us our best look at the game yet