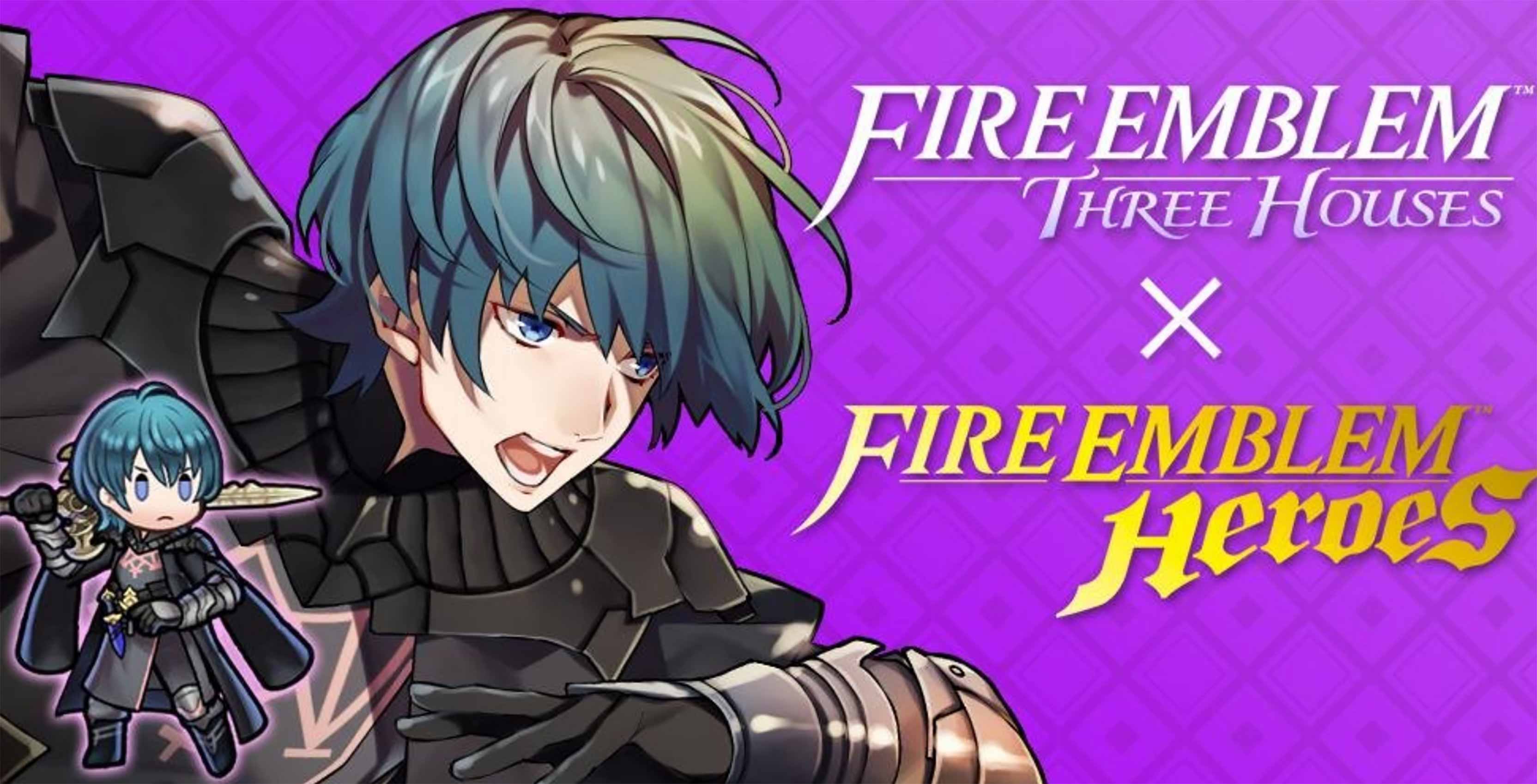 Nintendo has revealed some of its post-launch plans for upcoming Switch exclusive Fire Emblem: Three Houses.

To start, the Japanese gaming giant is running a crossover promotion between Three Houses and its popular Fire Emblem Heroes game on Android and iOS. Anyone who buys Three Houses between its July 26th, 2019 launch day and June 29th, 2020 will be eligible to receive a free high-ranking character in Heroes.

Specifically, Heroes players will be able to snag the five-star Hero character Byleth: Tested Professor, based on the protagonist from Three Houses. A Nintendo Account will need to be registered on both the Switch and in Heroes.

Further, a physical copy of Three Houses must be registered through the Nintendo Switch menu, while a digital version will be registered automatically. To claim Byleth, players will need to visit the Present List in Heroes and tap on Byleth to accept him. Step-by-step instructions can be found on Nintendo’s website.

So far, Nintendo has confirmed that one of the pieces of DLC will include new outfits for Byleth. These costumes will be available in the game on launch day, while subsequent waves of content will roll out by April 2020. Expansion Pass content will be available for purchase individually as well, although specific pricing for each wave has not yet been confirmed.

Free content updates will also come as part of the third and fourth waves of DLC, although it’s currently unclear what these will include.