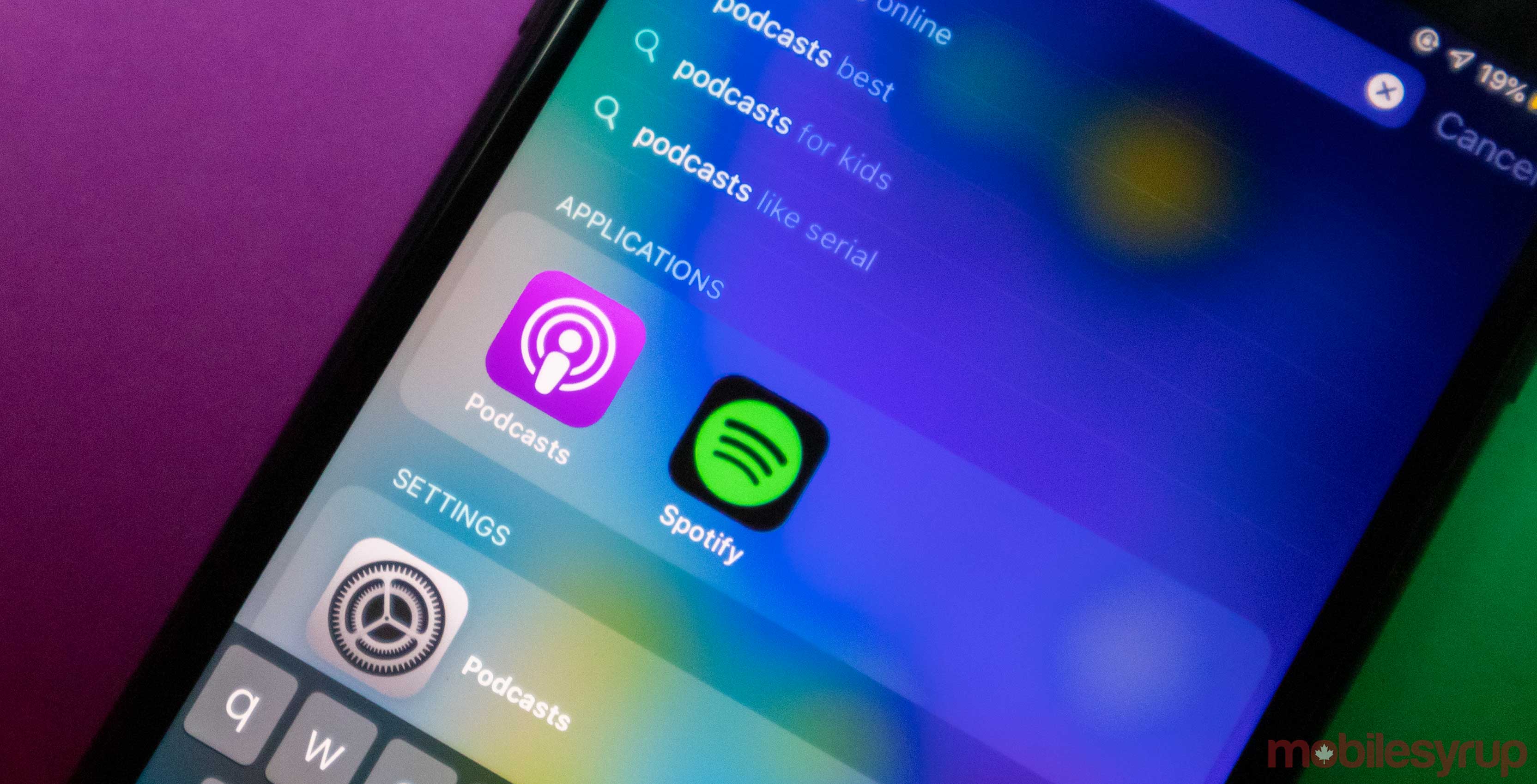 The tech giant is planning to limit these audio shows to its own podcasting apps, according to a Bloomberg article. Apple isn’t developing these shows, but rather has bought them and will market them as originals instead.

This is similar to how a lot of video streaming companies gather content for their platforms.

While Apple might still be winning in the podcast space since its podcasting app allegedly accounts for 50 percent to 70 percent of the world’s podcast listening, according to Bloomberg.

Spotify has been aggressively pushing into the podcasting space with an app redesign, and a few acquisitions.