The company is doubling down on podcasting 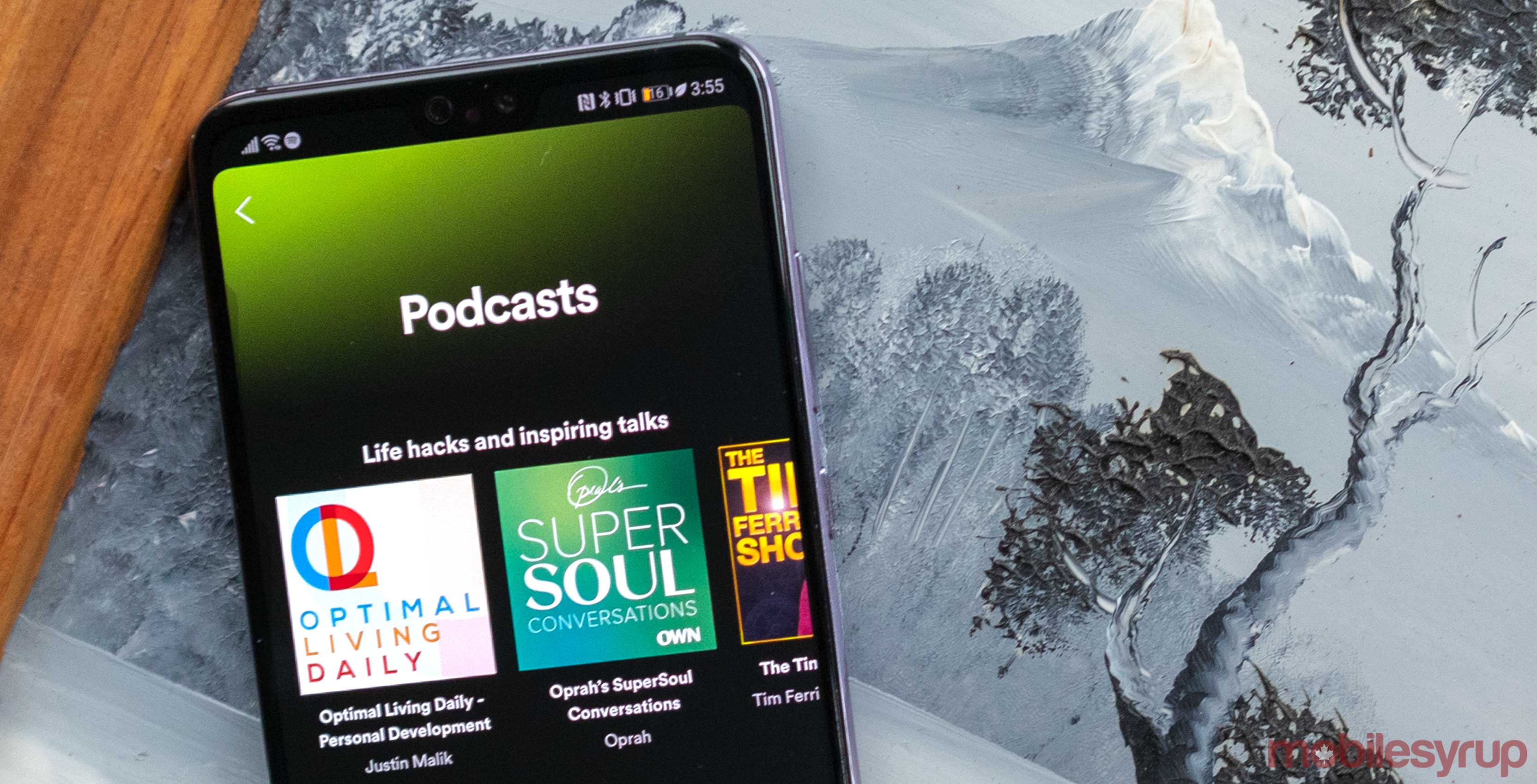 Spotify paid a reported $230 million to buy Gimlet Media, according to Recode. Information is not available regarding how much the music streaming service spent to acquire Anchor.

“With these acquisitions, Spotify is positioned to become both the premier producer of podcasts and the leading platform for podcast creators. Gimlet will bring to Spotify its best-in-class podcast studio with dedicated IP development, production and advertising capabilities. Anchor will bring its platform of tools for podcast creators and its established and rapidly growing creator base,” reads Spotify’s press release.

It looks like Spotify bought these platforms to build out its offering for podcast producers. If the service can offer the means to build, record, and share podcasts right on its platform, that could be a big step forward for the company.

Spotify doesn’t seem like it’s finished spending money on acquisitions yet, either. In the company’s earnings report, Spotify shared its plans to spend $400 to $500 million on new properties this year. As a result, unless it dropped $270 million on Anchor, Spotify likely has a few more companies to buy.

In a separate blog post, company CEO Daniel Ek said, “just as we’ve done with music, our work in podcasting will focus intensively on the curation and customization that users have come to expect from Spotify. We will offer better discovery, data, and monetization to creators.”

Spotify already claims to be the world’s second largest podcasting platform. Therefore, if the service can get more people to listen to a higher number of podcasts, maybe it can even become the world’s largest.

The company expects the deals to finish by the end of the first quarter in 2019, but it hasn’t said if this means the Anchor app or anything at Gimlet Media will change.

You can still download Anchor on iOS or Android.