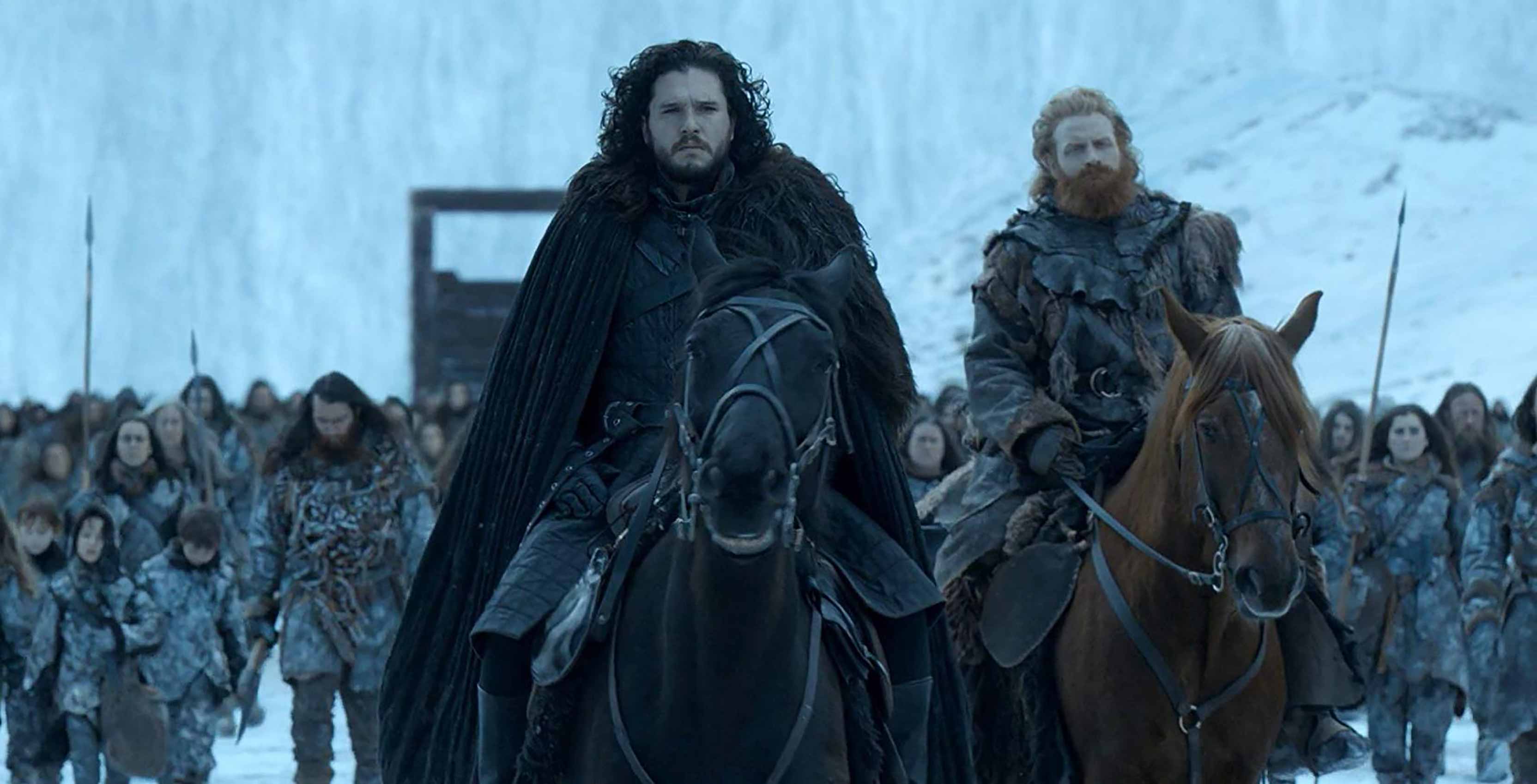 However, HBO has managed to top the streaming giant this year thanks to the eighth and final season of Game of Thrones. While polarizing among fans, the fantasy drama’s swan song hit all-time high viewership on U.S. networks and in Canada, where the series is available through subscriptions to either HBO Canada or Bell’s Crave streaming service.

In any case, the Academy of Television Arts & Sciences didn’t seem to mind Game of Thrones Season 8, as it has given the series 32 nominations — the most any program has ever received in a single season.

Coming in second place was Netflix with 118 nominations.

Congratulations to all of our Emmy nominees! pic.twitter.com/uDhnbooos9

Some of the streaming giant’s most-nominated shows include:

Meanwhile, Fleabag garnered 11 nominations, including Outstanding Comedy Series and Outstanding Lead Actress in a Comedy for Phoebe Waller-Bridge (who also created and wrote the series).

It’s worth noting that the shot-in-Toronto Handmaid’s Tale (based on Canadian author Margaret Atwood’s famous novel of the same name) was largely ineligible for Emmys because it aired in June, shortly after the May 31st cut-off date.

However, U.S.-exclusive streaming service Hulu was able to submit some later episodes from its previous season in categories like directing, writing, guest acting and technical areas, in which it ultimately won 11. In Canada, The Handmaid’s Tale streams on Crave, with new episodes of the ongoing third season debuting every Sunday.

The full list of Emmy nominations can be found here.