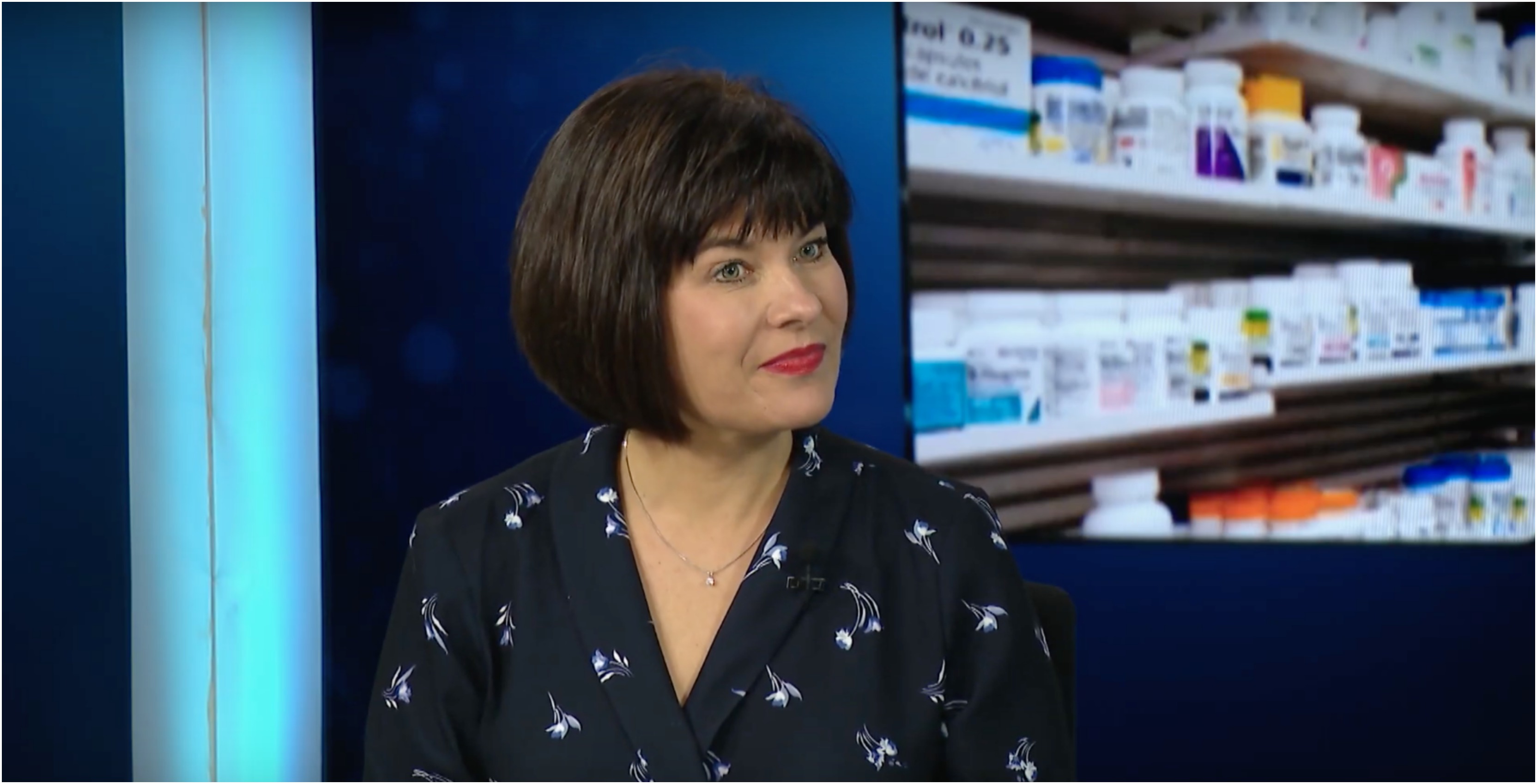 Canada’s Health Minister Ginette Petitpas Taylor announced that the Liberal government is pledging $150 million towards a cancer research network, which will use artificial intelligence, big data, and genomics.

The funding will be provided over the next five years and will facilitate the creation of a network of cancer researchers that will aim to advance cancer treatments. They will focus on precision cancer medicine.

The treatment will use big data and emerging technologies to advance medicine. It will use artificial intelligence to produce specifically designed treatments for patients based on the genetic foundation of the cancer.

Taylor outlined the spending at an event on July 11th in Moncton, New Brunswick. At the event, she stated that the government is “committed to supporting innovative and collaborative cancer research to improve health outcomes for Canadians who are living with, or may one day be affected by, cancer.”

Precision medicine requires a large amount of data in order to give researchers the knowledge they need to decide the best treatment, as outlined by The Globe and Mail.

A shareable database of 15,000 cancer cases will be created by 2023 as part of the project.

Earlier this year, the government announced the creation of an advisory council aimed to expand the country’s strength in artificial intelligence while maintaining Canadian values.