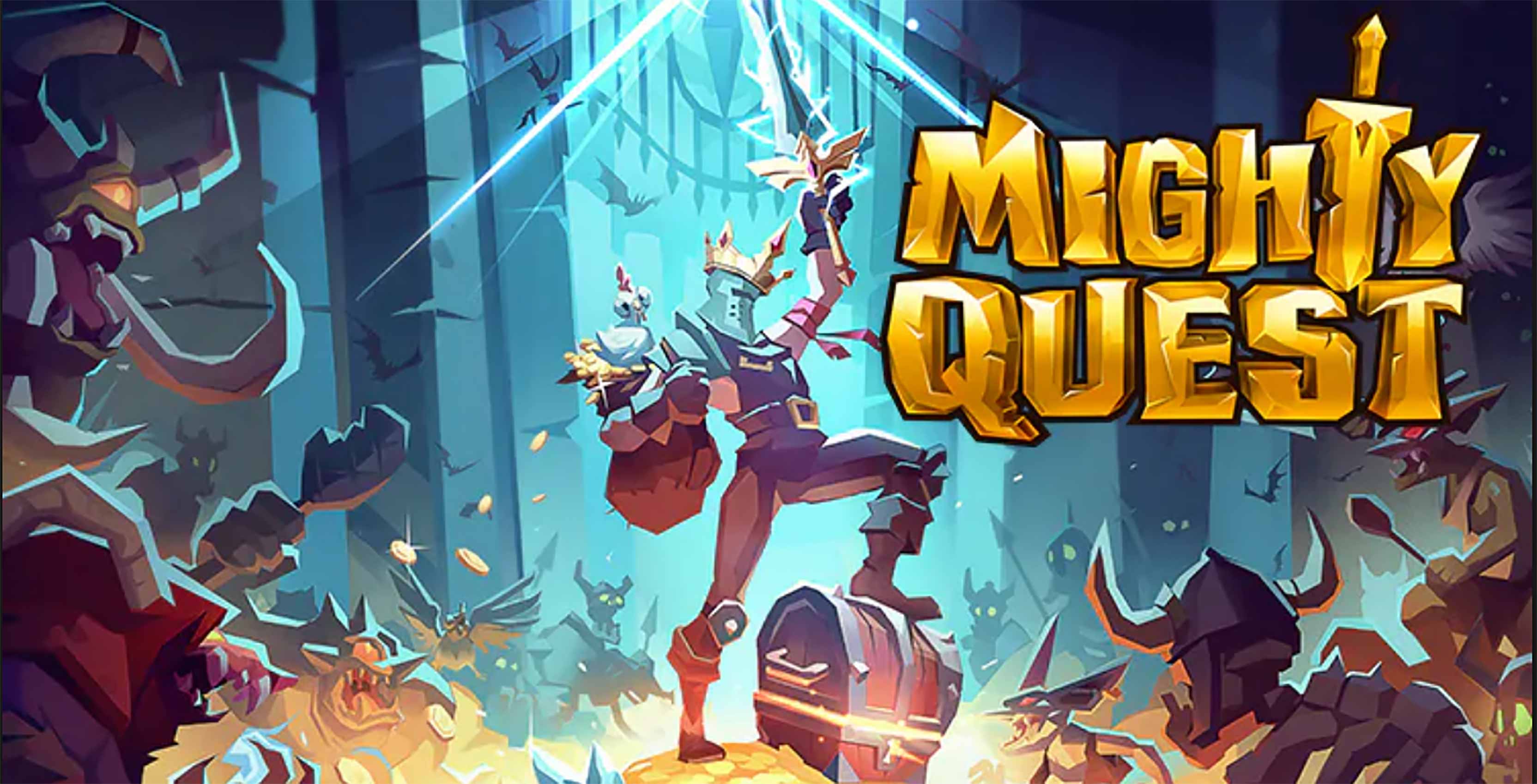 Ubisoft has launched free-to-play action-RPG The Mighty Quest for Epic Loot on Android and iOS.

Originally, The Mighty Quest for Epic Loot was a Ubisoft Montreal-developed PC action-RPG that launched in early 2015 and shut down in late 2016.

However, Ubisoft Paris soft-launched a mobile iteration of Mighty Quest back in January 2017.

Now, Ubisoft has confirmed that the full version of the game is now available on both the App Store and Google Play.

On mobile, The Mighty Quest for Epic Loot lets you swipe and tap the screen to move, dodge, attack with your sword and more. In the single-player campaign, you’ll fight through challenging enemies for the chance to earn money, gear and other loot. Altogether, Ubisoft promises “thousands” of pieces of loot that can be obtained, upgraded and equipped to bolster your character with new skills and abilities.