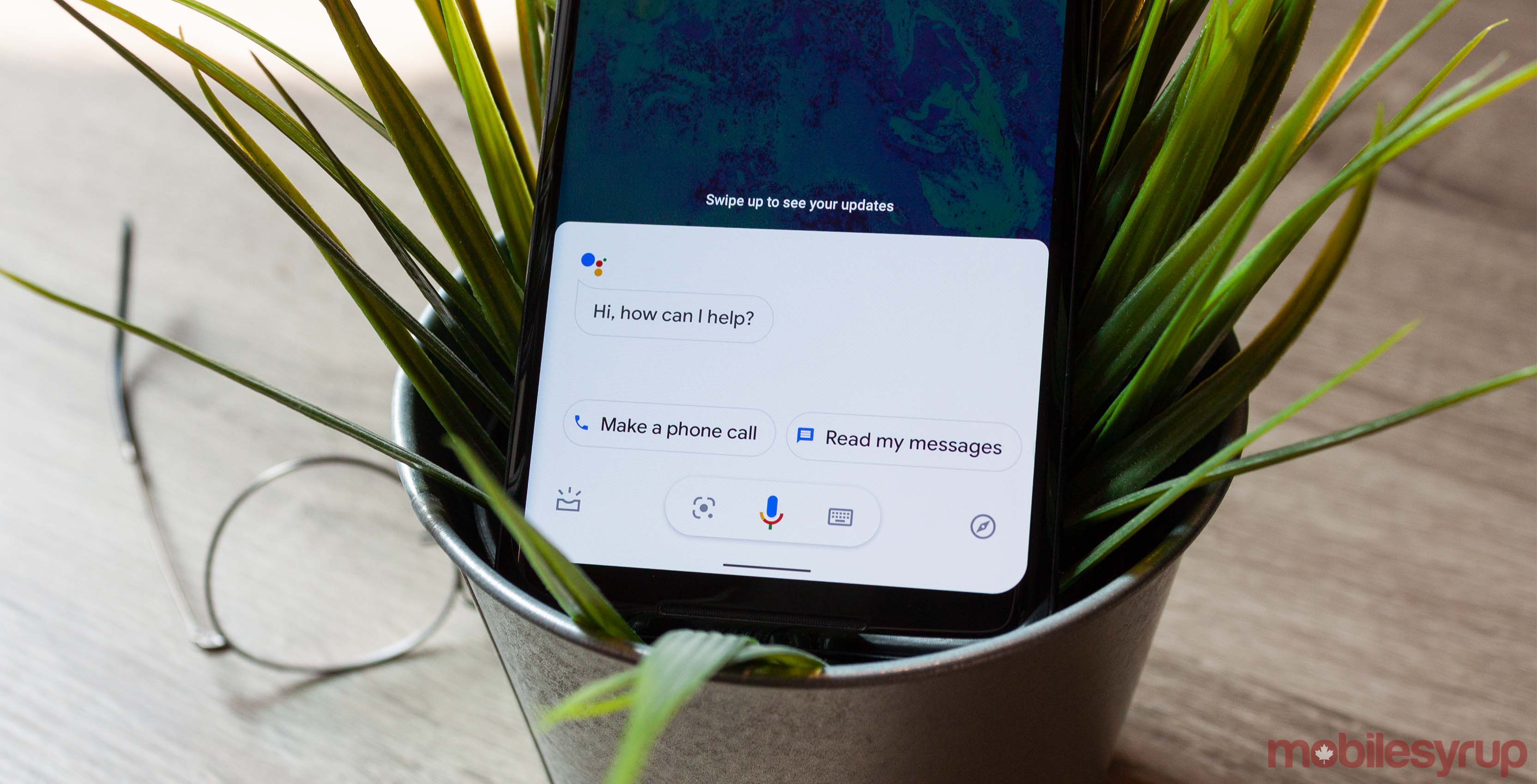 Back at Google’s I/O developer conference in May 2019, the search giant unveiled significant planned changes for Assistant, including improvements to speed and operation. While we’re still waiting for that update, Google is starting to test a more compact design for Assistant that’s similar to what it showed off at I/O.

First and foremost, the new design shrinks the pop-up that appears when you activate Assistant. It’s about half as tall now, with less white space and it removes the speech bubble while moving the ‘Hi, how can I help?’ text up beside the Assistant icon. On top of that, the new design adds the user’s Google Account profile picture to the top right corner. 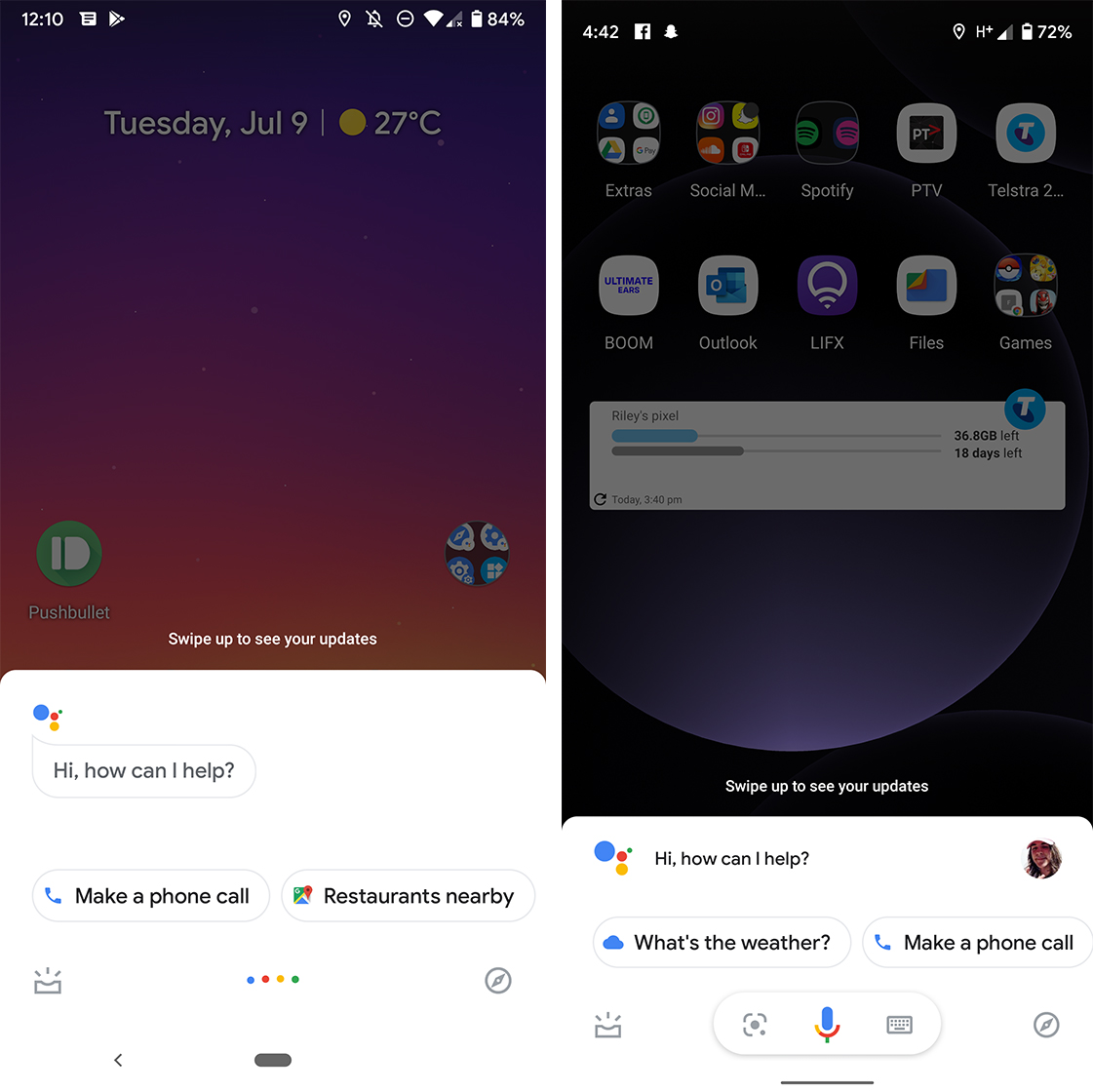 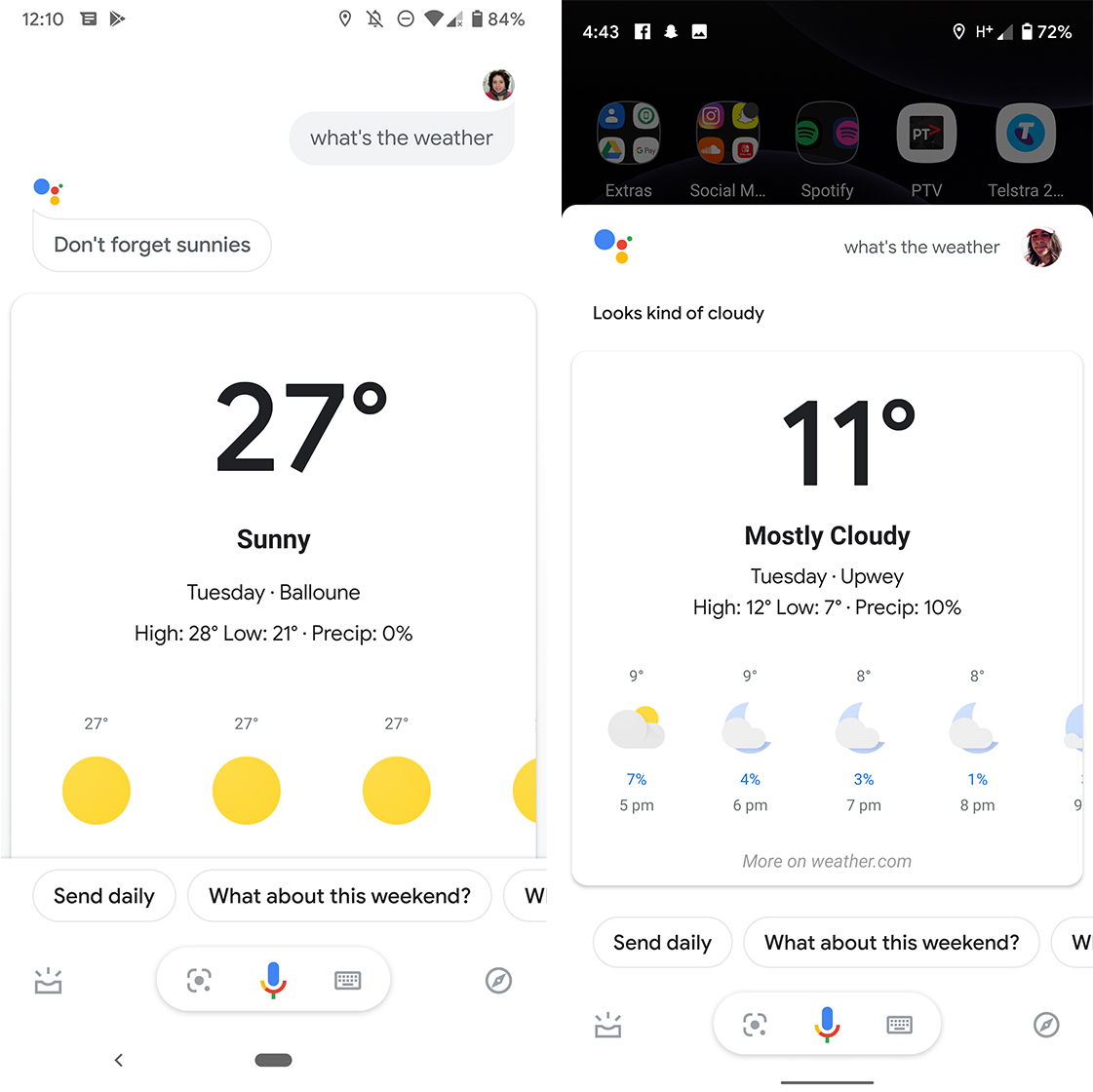 The expanded answer card matches what Google showed off at I/O. However, it still doesn’t have the voice transcription in the navigation bar, which Google also demoed at the developer conference. That will likely come later in the year alongside the speed improvements Google showcased at I/O.

You can see the demo from I/O below (the section that shows the expanded answer card is at 0:38 if you want to skip ahead).

As for this new design, it appears to be part of a server-side update that has rolled out to a select number of people. None of the devices at MobileSyrup have the new look yet.