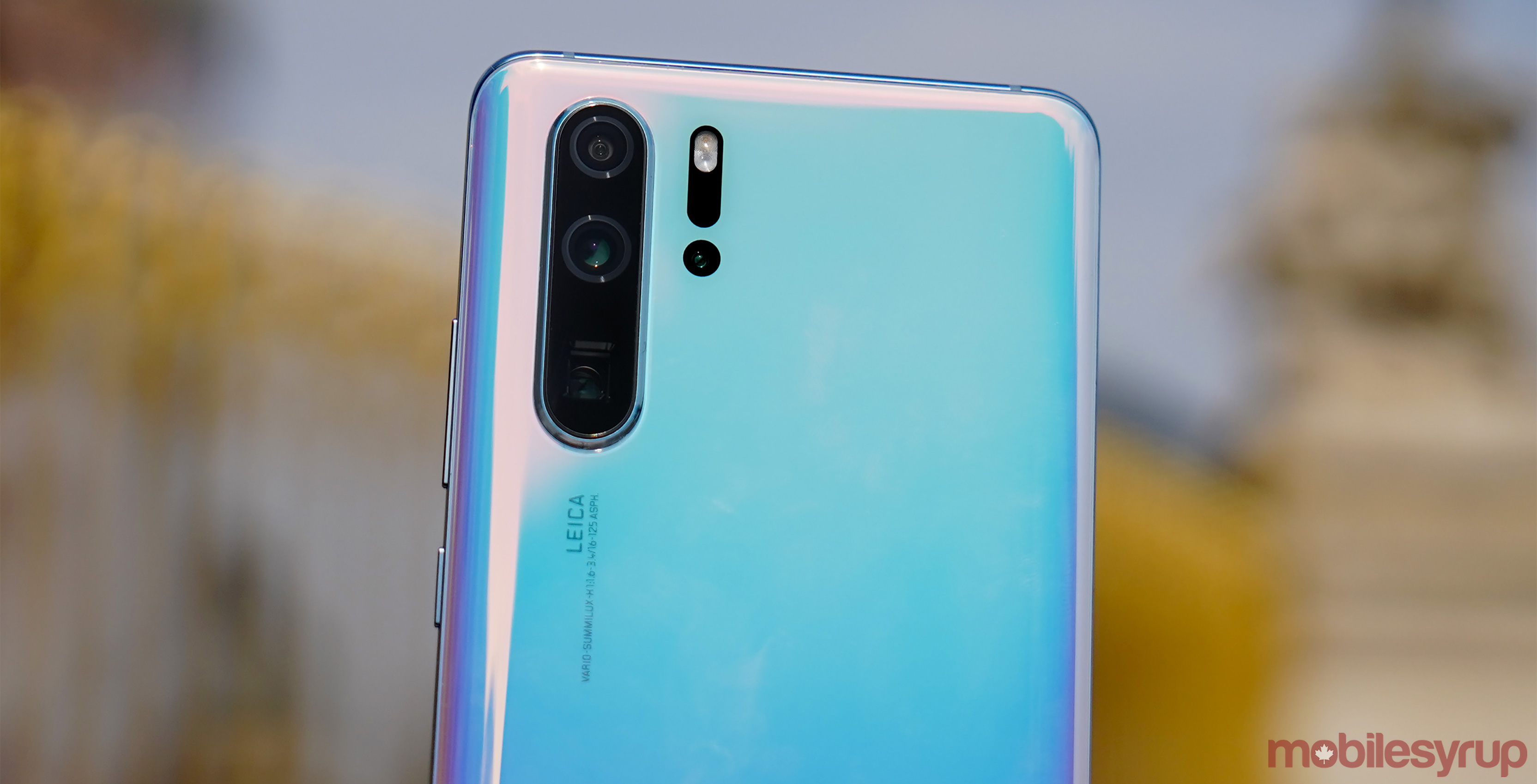 Nikkei Asian published a teardown of the Huawei P30 Pro, showing that the phone only has 15 out of 1631 parts that come from U.S. sources. The small footprint translates to around 0.9 percent of the total number of components.

Nikkei Asian didn’t provide details on all 15 U.S.-derived parts, but it named five of them and their respective manufacturers:

Chief among them is the DRAM module from Micron, a prominent memory and storage producer based in Ohio, United States. Without disclosing the capacity, the teardown report says the Micron DRAM module in the P30 Pro costs $40.96 USD (about $53.73 CAD).

For computers and smartphones, a DRAM module serves as the RAM pool that accommodates background stuff such as Spotify and foreground tasks like Instagram.

Micron also supplies the Google Pixel 3a and the iPhone XS/XR the storage and DRAM module respectively, according to iFixit.

Micron admitted a few days ago that it is still conducting business with Huawei legally, despite the ban imposed by U.S. President Donald Trump. It’s worth noting though that over the weekend during a meeting in Osaka, Japan, Trump confirmed that Huawei is now allowed to resume business and buy parts from U.S. companies. He did not confirm whether or not Huawei is allowed to operate in the U.S.

That said, Japan, South Korea, Taiwan, and China play a more significant role in the making of P30 Pro. Companies from the first two countries are responsible for a combined 1431 parts, accounting to a whopping 87.6 percent.

For example, Sony offered sensors for the front selfie shooter and triple rear-cameras while Samsung Electronics provided the storage module. The 1080P curved AMOLED display and the Kirin 980 processor are from Chinese companies BOE Technology and Huawei HiSilicon Semiconductor respectively. The 4200mAh battery is from Amperex Technology of Hong Kong.