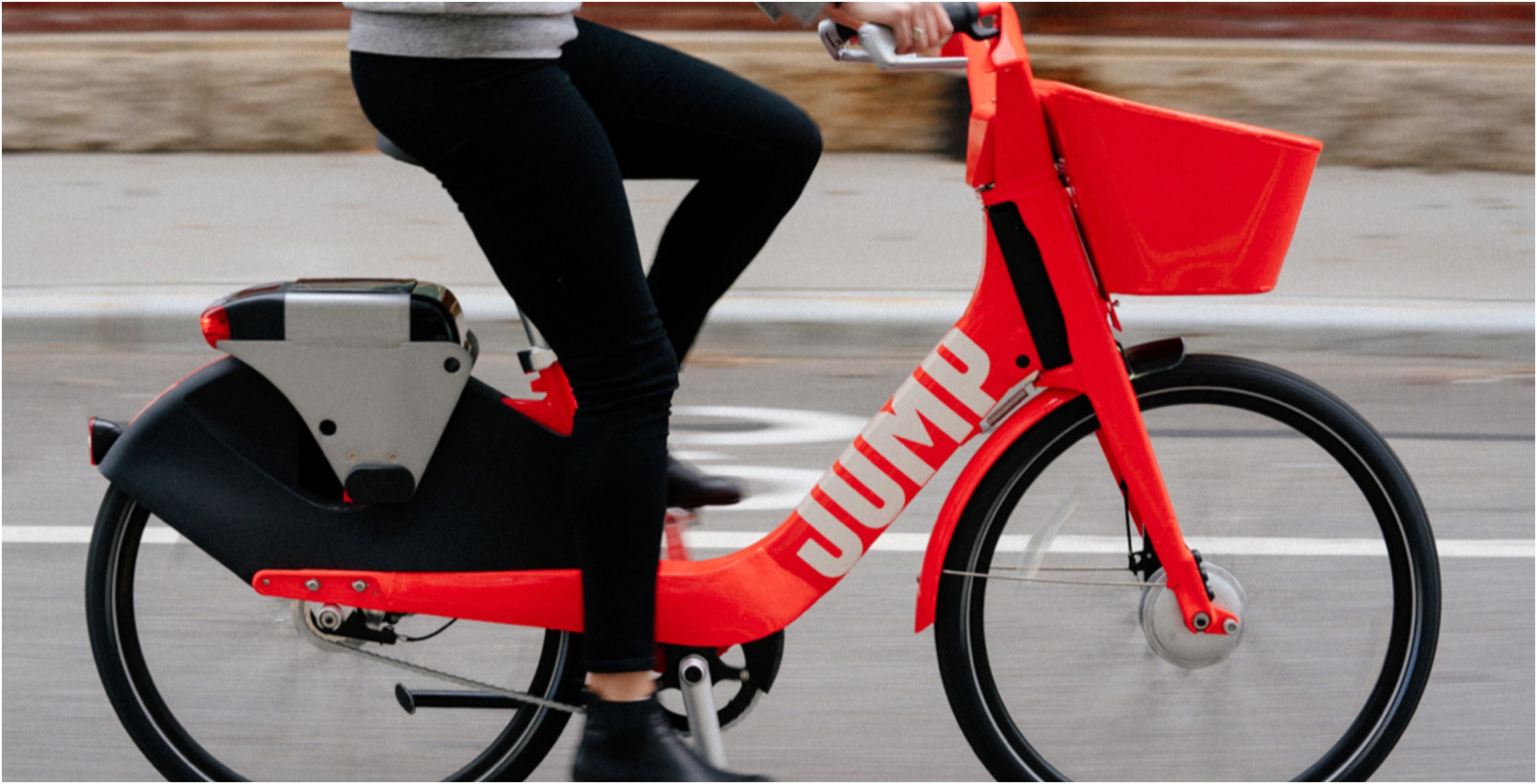 Uber Canada announced that customers in Montreal will now be able to get JUMP e-bikes through the Uber app.

This announcement comes as Uber says it is committed to bringing together multiple modes of transportation in a safe and affordable manner.

The company stated that “JUMP bikes…will be available to Montrealers in the streets of the city, through the Uber app.”

Additionally, the navigation app Transit, announced that JUMP e-bikes have been added to the transportation options on its app for Montreal users.

Users will be able to check the battery level of the bike within the Transit app. They will then have to tap through to the Uber app to log in to unlock their ride.

Transit also has a trip planner that will now show users JUMP e-bikes and metro ride commute combos to speed up their journey.