The time to save on PC games is now 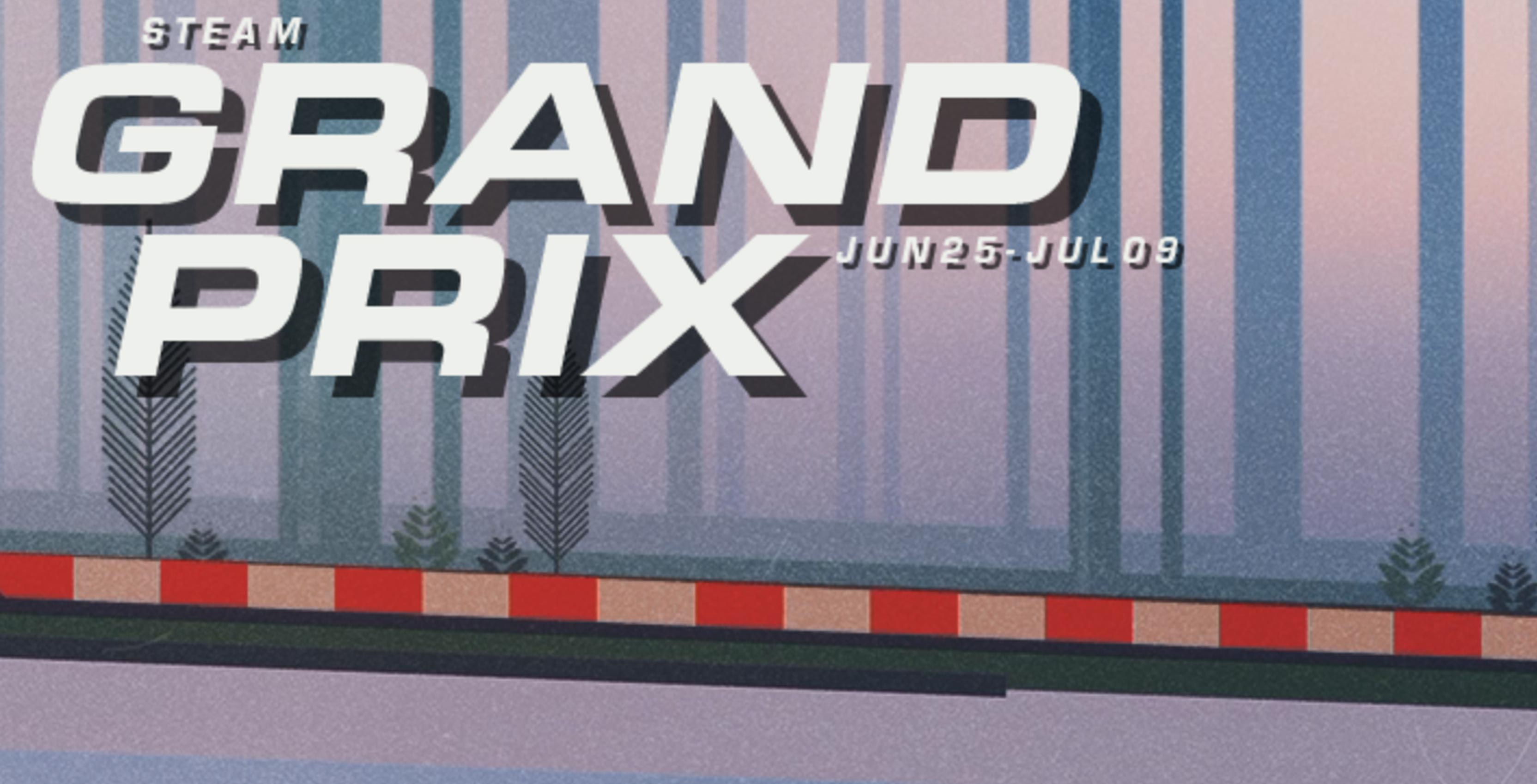 In Canada, the start of the summer means a couple of things: cottage season, camping. If you’re a PC gamer, late June is also the best time to save on PC games with the launch of Steam’s annual Summer Sale.

Starting today and until July 9th, much of Steam’s digital catalogue is discounted, with some titles, such as the excellent Sleeping Dogs Definitive Edition — which was developed out of United Front Games out of Vancouver — discounted by as much as 90 percent.

Other highlights include Ubisoft Quebec’s Assassin’s Creed Odyssey, which is currently discounted by 50 percent, making it $39.99, instead of $79.99; and The Messenger, another game developed here in Canada, that’s 30 percent off.

As with past Steam sales events, there’s an ongoing community event. This year, it’s called the Steam Grand Prix. By taking part in the event with your friends, you can get Games from your wishlist for free. Find the full details on Steam’s website.

What do you plan to purchase during the Steam Summer Sale? If you spot any great deals, make sure to share them in the comments section.