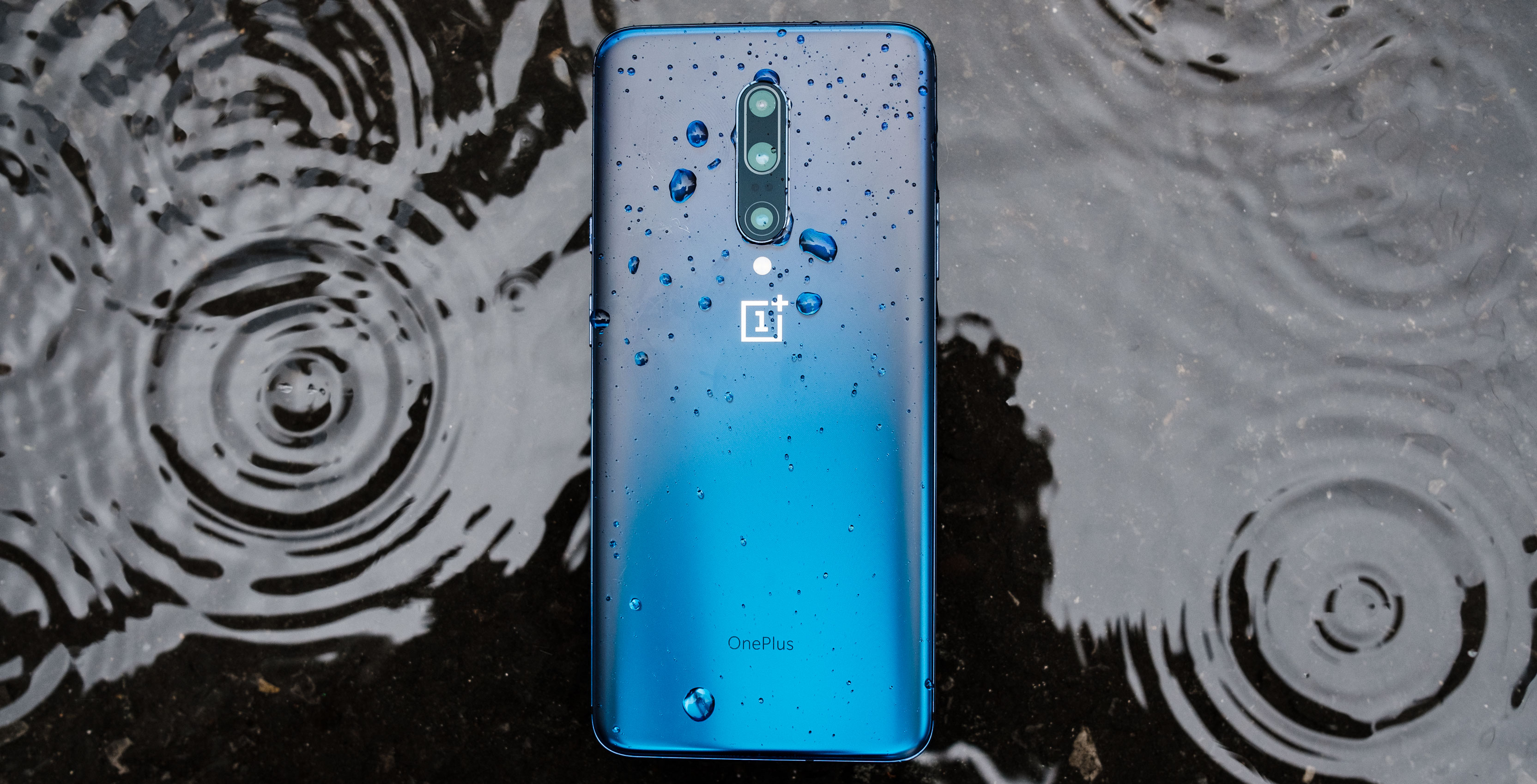 In a new post on the company’s official community forums, OnePlus details some of the new features and enhancements it plans to add to OxygenOS.

To start, one of the more notable features that is coming to OxygenOS is a step counter.

Another tweak OnePlus plans to add to OxygenOS is the addition of folders to the app drawer. This will allow OnePlus owners to find specific apps faster and more efficiently. In other launcher tweaks, the company says it’s working on native support for adaptive icons, as well as a way for the Overview menu to display additional apps simultaneously.

The company also notes that it’s investigating the feasibility of adding several other features, including an always-on-display that doesn’t overly affect battery life and customization options for the OnePlus 7 Pro’s horizon light notification feature.

Also in the pipeline is an enhancement to the OnePlus 7 Pro’s video recording capabilities that will allow it to capture footage with its wide-angle lens. For OnePlus7 Pro owners, that’s likely the most exciting feature addition OnePlus announced today.

Visit the OnePlus forums to see the full list of enhancements the company is working on currently.

Android announced some new features in time for the holidays