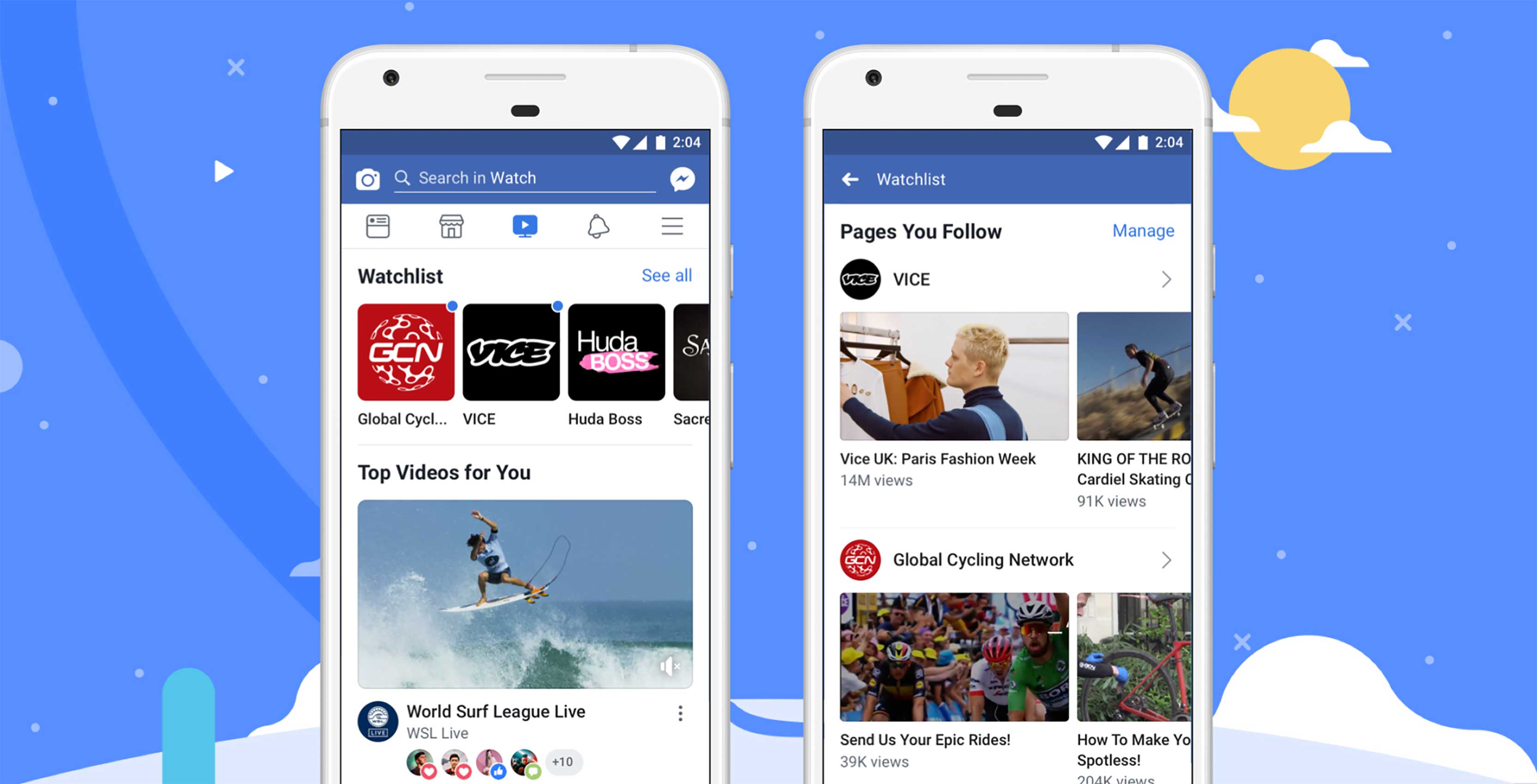 Ad Breaks help content creators monetize their videos, and allow them to earn money on their videos.

Facebook Watch said the number of ‘Pages’ using Ad Breaks has more than tripled, with the number of Pages earning $1,000 in payouts per month increasing by eight times.

The streaming service also revealed the line-up of its upcoming original shows: