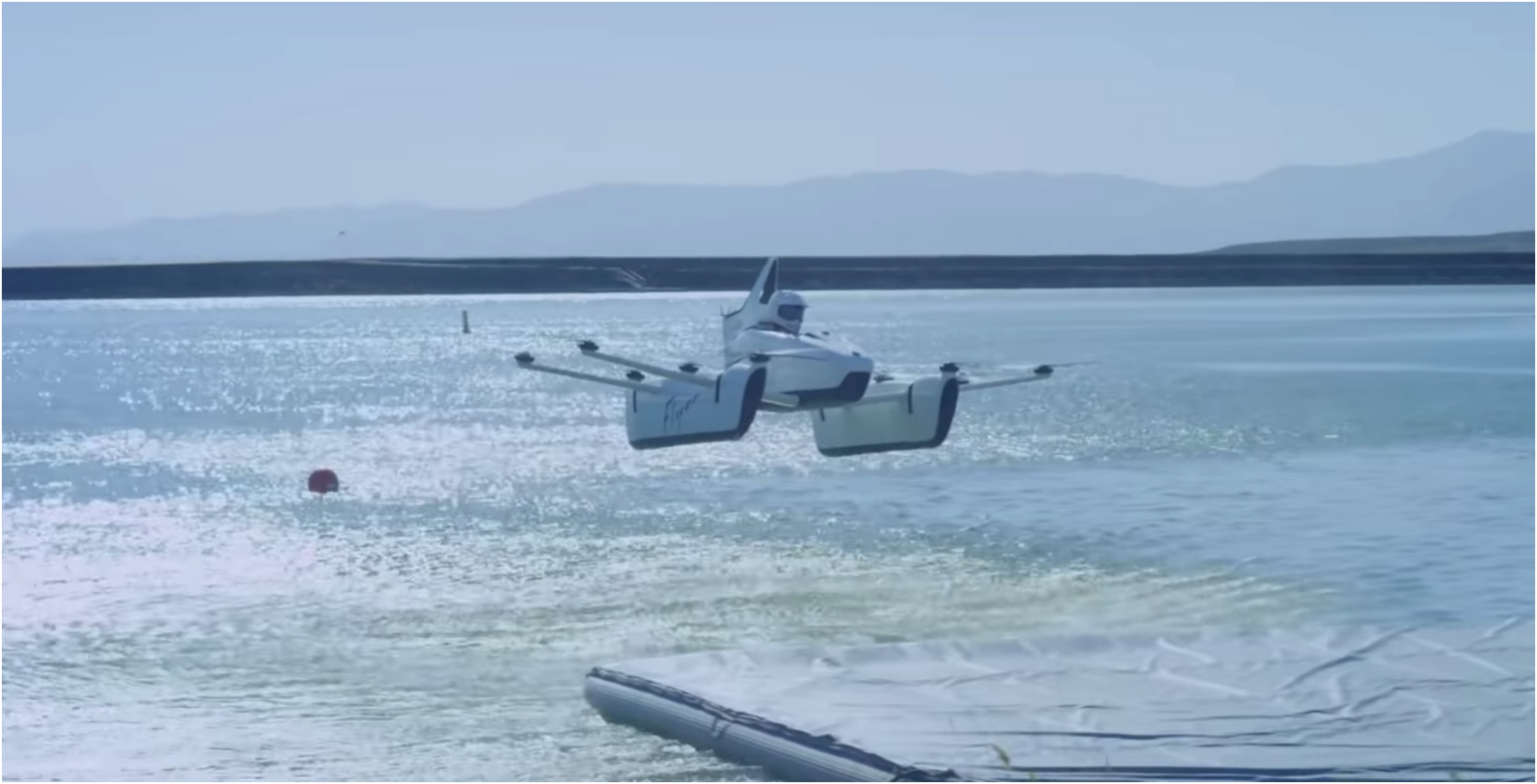 Kitty Hawk, an aircraft start-up funded by Google’s co-founder Larry Page, designed an aircraft called the ‘Flyer,’ which can be flown by someone without aviation experience using a joystick.

The aircraft weighs 250 pounds, and has 10 propellers. It’s powered by electricity and supposed to be fairly quiet, according to Alex Roetter, the division president at Kitty Hawk.

“It’s the kind of vehicle that anyone can learn to fly in 15 minutes,” Roetter told Wired in a recent interview.

It took individuals several days to learn how to fly the original version of the Flyer, However, now with updated software, Roetter says people with no aviation experience can fly the aircraft after a 15-minute lesson.

The Flyer is flown with a joystick. The pilot uses the joystick to navigate the aircraft with their right hand. If the pilot lets go of the controls, the Flyer will hold itself in place. The speed and rotor pitch are controlled with a computer and GPS.

The company is also testing another aircraft in New Zealand called Cora, which seats two and can take off and land on its own.

This week’s Staples flyer offers $200 off a Dell laptop, 40 percent off MicroSD cards, and ...